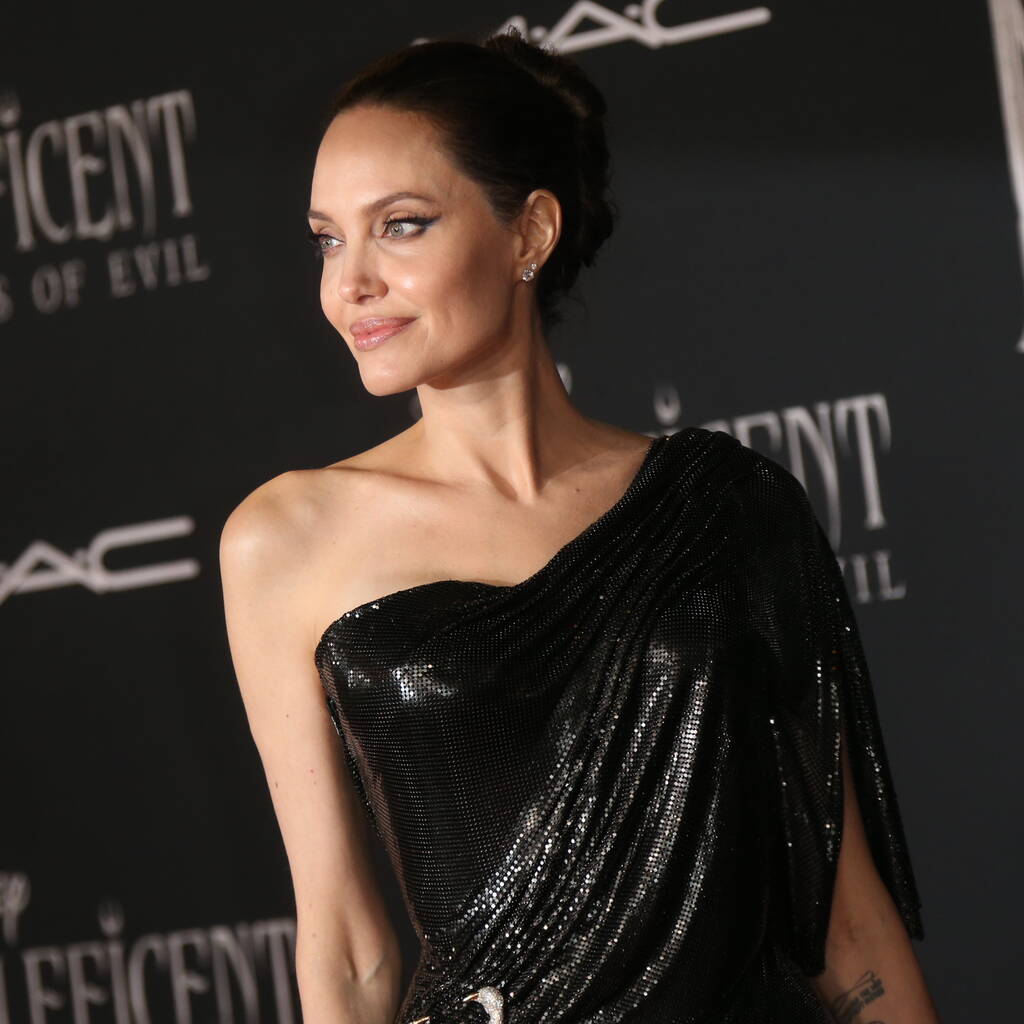 Angelina Jolie overcame struggles in her personal life after playing a traumatised woman in the new thriller Those Who Wish Me Dead.

In Taylor Sheridan’s new thriller, the 45-year-old actress portrays specially trained firefighter Hannah Faber, who battles post-traumatic stress disorder while on the run with a teenage murder witness in the wilderness, as they’re chased by two assassins.

Angelina told Entertainment Tonight she was personally affected by Hannah’s character and was thankful for the chance to work through her own struggles while filming.

“We all have times in our lives where we feel broken, and I was in a period like that. I’ve had my share of things that made me feel… you know, hard to speak too much about it, but just overwhelming or broken. So to have an opportunity, I feel very lucky. I wish all women could have this at times in their lives,” she explained.

“I’ve had this many times in my life. When my mom passed away I did want it, you know? It’s a part of something when you feel you just want to kind of hide under the covers or you’re not sure what you got left in you,” she continued, adding that she found a “strength from within”.

“You get an opportunity and I would encourage anybody to do it. You’re not a film actor, doesn’t matter. Go somewhere, see what you got in you. Put yourself against the elements, or try something you’ve never tried and kind of try to rediscover that strength within,” Angelina urged.

Those Who Wish Me Dead is in select U.S. theatres and also streaming on HBO Max.