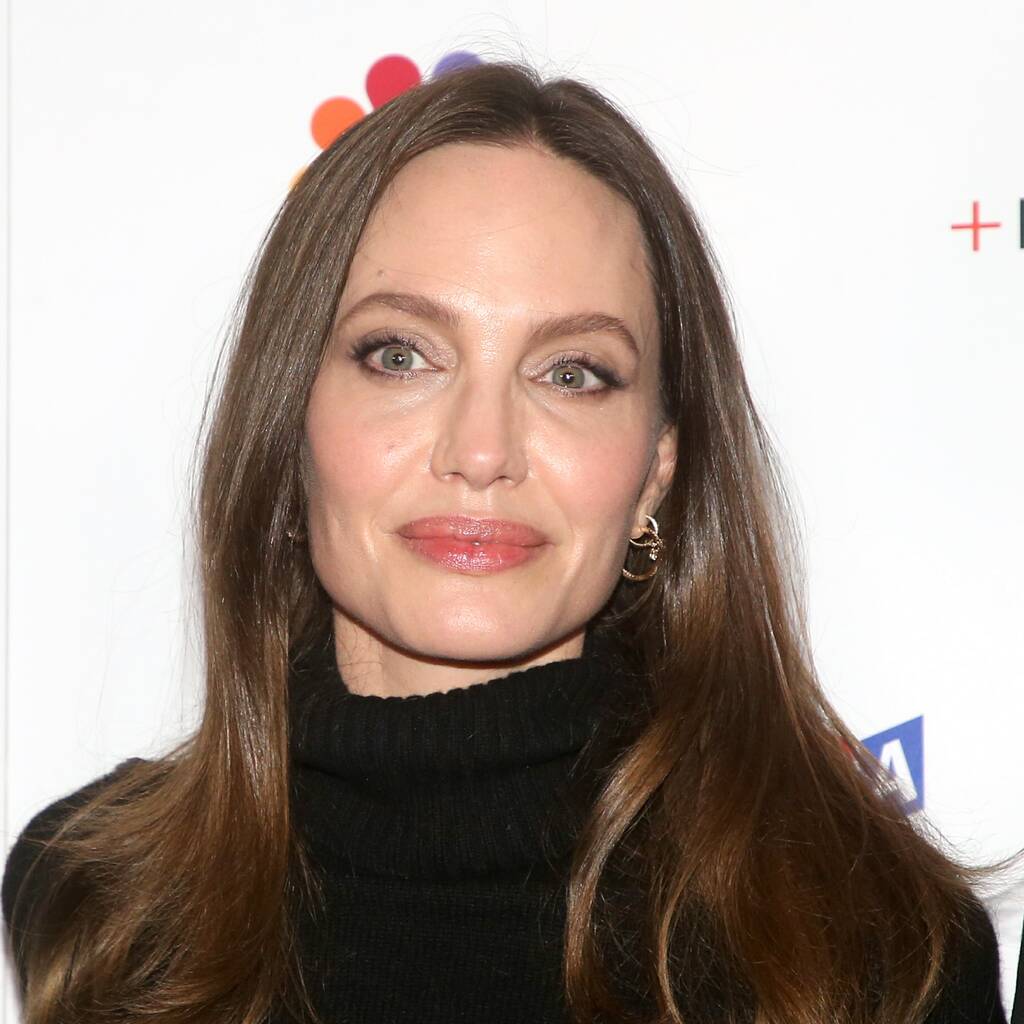 Maddox and Pax worked in the assistant director department on the film’s Italian set.

Angelina Jolie hired her two sons Maddox and Pax to work on her upcoming film Without Blood.

The actress-turned-director revealed to People magazine that her sons Maddox, 21, and Pax, 18, had roles behind-the-scenes of her latest directorial effort, which stars her Eternals co-star Salma Hayek and Demián Bichir.

They worked in the assistant director department on the film’s Italian set, while Pax also “worked hard” shooting behind-the-scenes footage for the film.

On the decision to give her sons jobs in the production, Jolie told People, “We work well together. When a film crew is at its best, it feels like a big family, so it felt natural.”

Pax previously shot stills for his mother’s 2017 flick First They Killed My Father.

Without Blood is based on the 2002 novel by Alessandro Barrico and has been described as “an unforgettable fable set in the aftermath of an unidentified conflict (which) explores universal truths about war, trauma, memory, and healing.”

Praising her leads, Angelina said to the publication, “Salma and Demián are very authentic and brave in this film. I had been a fan of their work. I knew they would bring solid commitment and craft to the film but honestly, they both blew me away.”

Without Blood marks the Tomb Raider star’s fifth directorial feature. She made her debut with 2011’s In the Land of Blood and Honey and followed it up with Unbroken, By the Sea – which she starred in – and First They Killed My Father.

Angelina is also the mother of daughters Zahara and Shiloh and twins Knox and Vivienne.