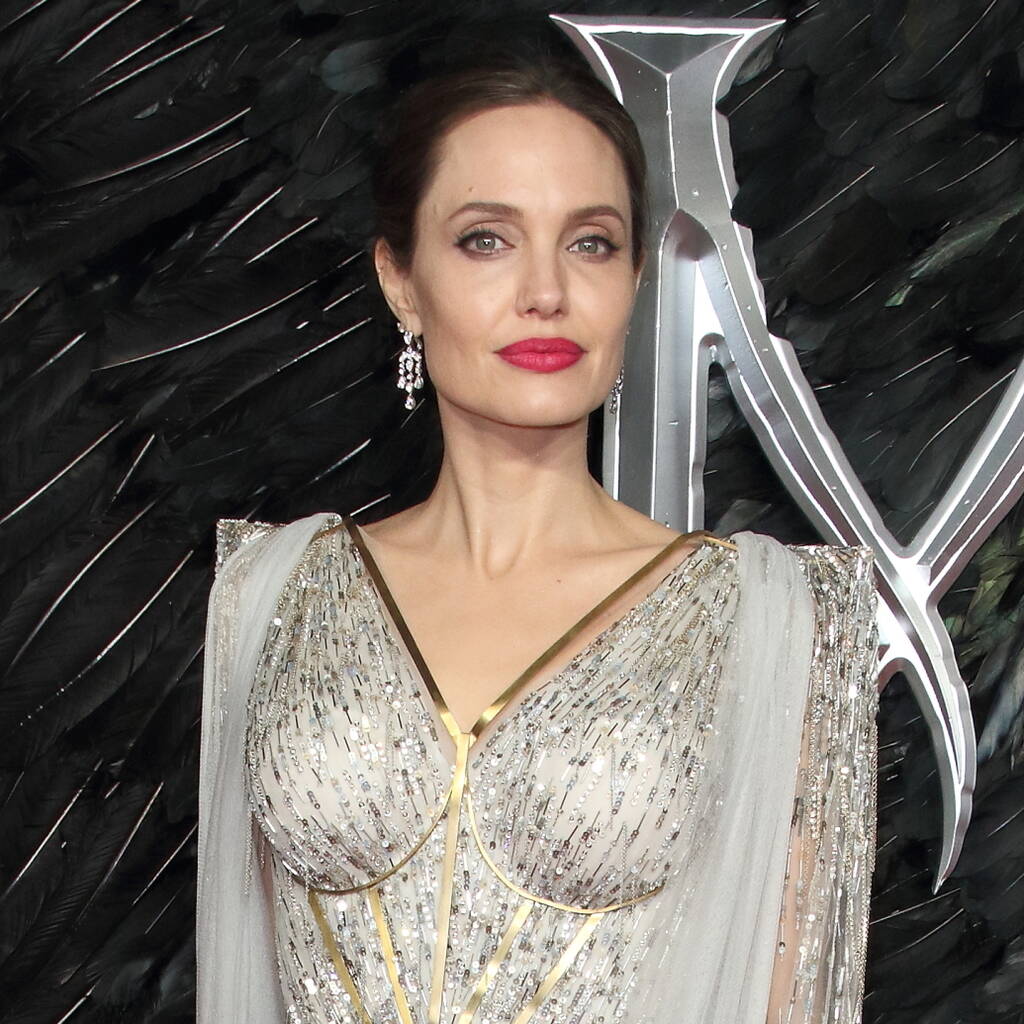 Angelina Jolie has hinted that her split from Brad Pitt forced her to stop directing movies.

The Oscar-winning actress has helmed a handful of films, including Bosnian war drama In The Land of Blood and Honey in 2011, as well as the 2015 romantic drama By The Sea, which also starred her estranged husband, with her last directorial effort being the 2017 historical thriller First They Killed My Father.

In an interview with Entertainment Weekly, the 45-year-old explained that her personal life – including her highly-publicised split from Pitt in 2016 – has taken her away from her directing.

“I love directing, but I had a change in my family situation that’s not made it possible for me to direct for a few years. I needed to just do shorter jobs and be home more, so I kind of went back to doing a few acting jobs. That’s really the truth of it,” she confessed.

Jolie began dating Pitt in 2005, and they wed in 2014, but have been battling it out in court since she filed for divorce in 2016, citing irreconcilable differences.

She shares six children with the Oscar-winning actor – Maddox, 19, Pax Thien, 17, Zahara, 16, Shiloh, 14, and 12-year-old twins Knox and Vivienne – and the couple has been embroiled in a bitter battle over custody and property disagreements, with the case set to go to trial.

However, Jolie revealed stepping back from the camera has enabled her to take on grittier roles, and her stint as a director has improved her acting.

“In very technical terms, I’m more aware of what the director needs, and what other challenges they’re facing, and how many different pieces are moving,” she explained, noting that when she was younger, she would be too immersed in her performance to think about the logistics of the scene.

“Now you’ve directed and you’re older, and you realise that while you are going to be freezing and crying, there’s also pyrotechnics going on, or multiple other situations. It pulls you out of yourself,” Jolie added.