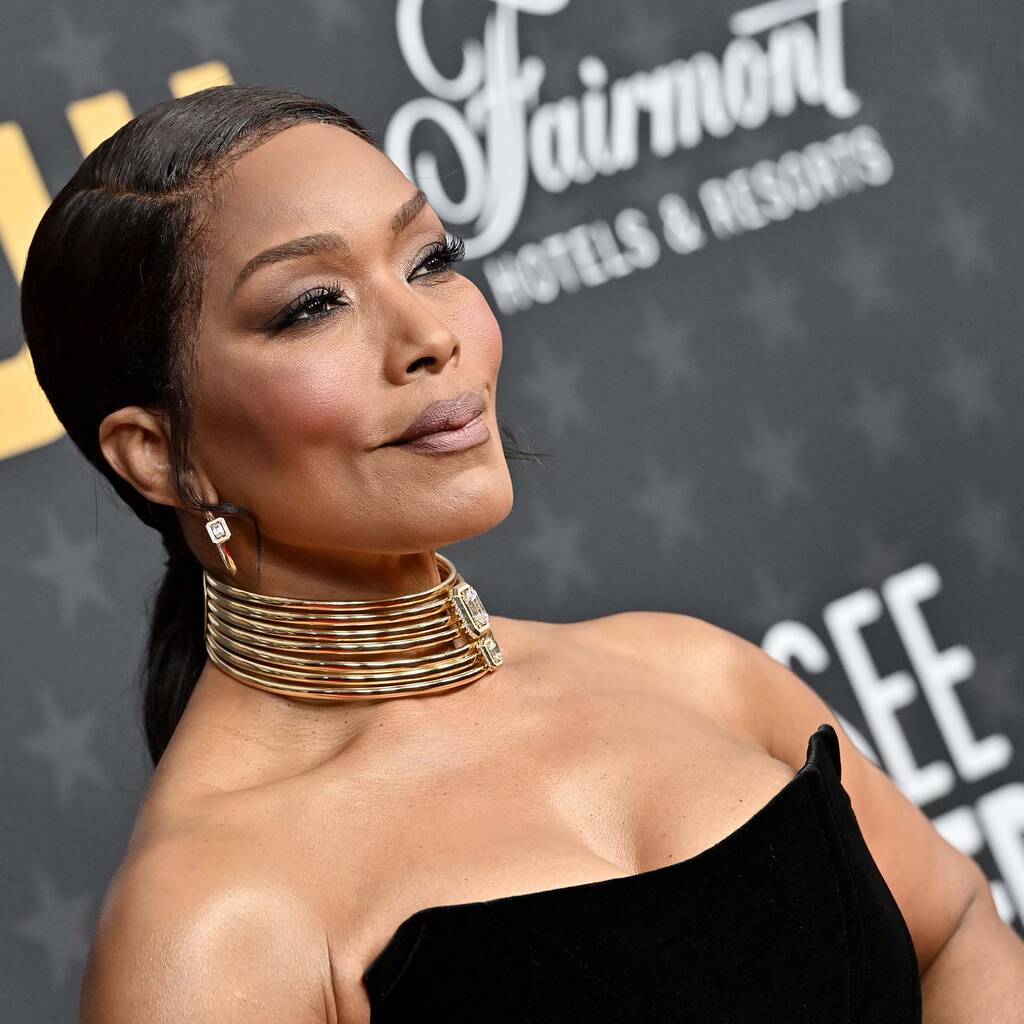 Angela Bassett has become the first Oscar nominee to receive a nod for a performance in a Marvel Studios film.

Angela Bassett made history on Tuesday by becoming the first actor to be nominated for an Academy Award for a Marvel movie.

The 64-year-old was nominated for Best Supporting Actress for her portrayal of Queen Ramonda in Black Panther: Wakanda Forever.

Reacting to the nomination on Instagram, Bassett wrote, “I’m thankful to the Academy for including me amongst a wonderful group of actresses. Congratulations to my fellow Wakanda Forever nominees. I look forward to March 12 as we cheer for and celebrate with one another.”

She explained that Queen Ramonda “touched my spirit” and is “a love letter that reflects and acknowledges what we women do everyday”.

She added, “There was so much to unpack as an actress because it’s brilliant storytelling, alongside a wealth of talent in front of and behind the camera.”

Bassett is also the first person of colour and first woman to be nominated for their role in a comic book adaptation.

The honour marks her second Oscar nod – Bassett was nominated for Best Actress for her portrayal of Tina Turner in 1993’s What’s Love Got to Do with It.

The 2023 Best Supporting Actress nominees also include Jamie Lee Curtis and Stephanie Hsu for Everything Everywhere All at Once, Kerry Condon for The Banshees of Inisherin and Hong Chau for The Whale.

The 95th Academy Awards will take place at the Dolby Theatre in Los Angeles on 12 March.