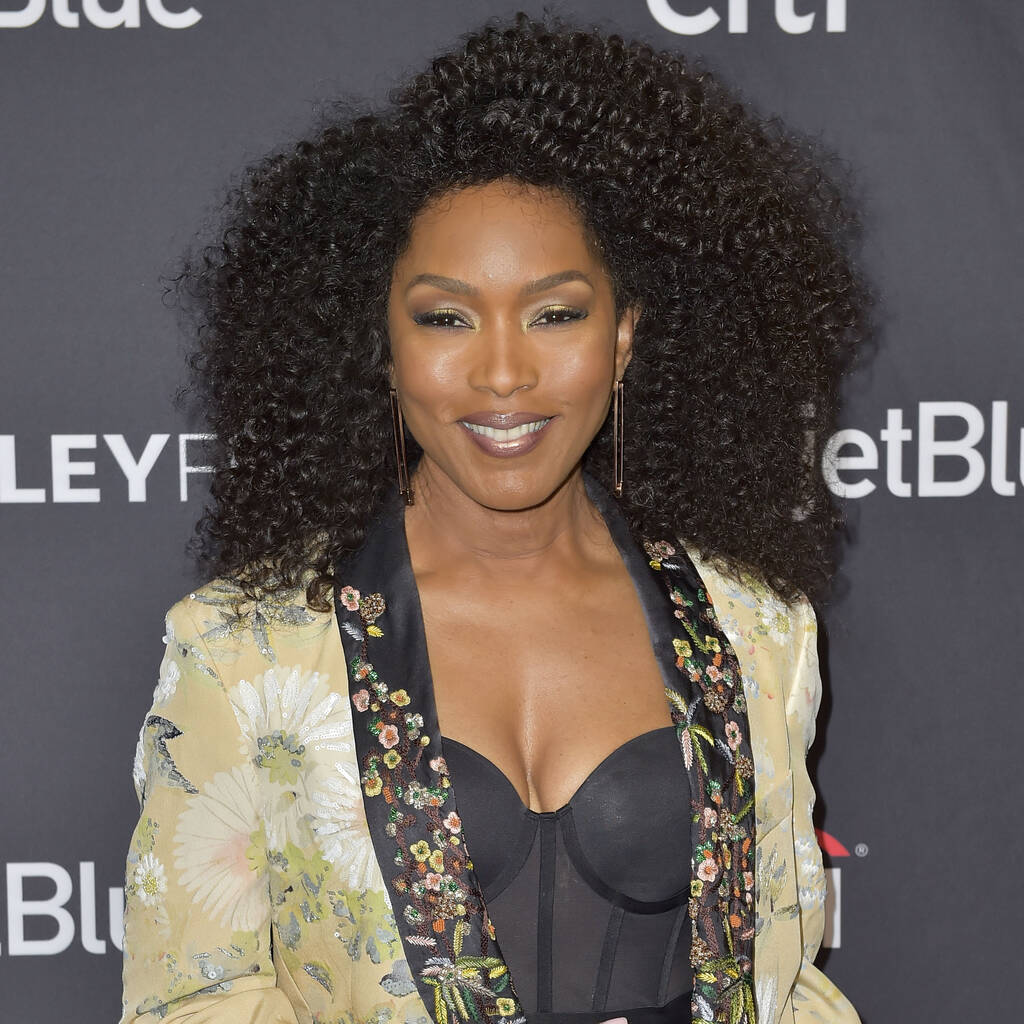 Bassett played Ramonda, Queen of Wakanda, mother to Boseman’s title character, in the 2018 movie – which won widespread acclaim and earned more than $1.3 billion at the box office.

Tragically, its star was fighting a private battle with colon cancer even as he shot the movie, and passed away from the disease in August last year.

However, a sequel, Black Panther: Wakanda Forever, began filming over the summer, with Bassett and co-stars Lupita Nyong’o, Danai Gurira, and Letitia Wright all returning from the first film.

Speaking about how it felt when they all got back on set, the 63-year-old tells The Guardian: “Everyone felt, the first week of shooting, the presence of Chadwick and missing him on that throne.

“But we all came together and just paid homage to him before we began, which was wonderful … everyone just speaking beautiful words about him and expressing how much we care and how he informed and inspired us.”

Marvel chief Kevin Feige has admitted that it is strange to make a Black Panther sequel without its main star, but that he hoped to honour Boseman’s memory with the follow-up.

“It’s clearly very emotional without Chad,” Feige said before a Black Widow Global Fan Event in Los Angeles in June. “But everyone is also very excited to bring the world of Wakanda back to the public and back to the fans. We’re going to do it in a way that would make Chad proud.”

Black Panther: Wakanda Forever is set for release next July.