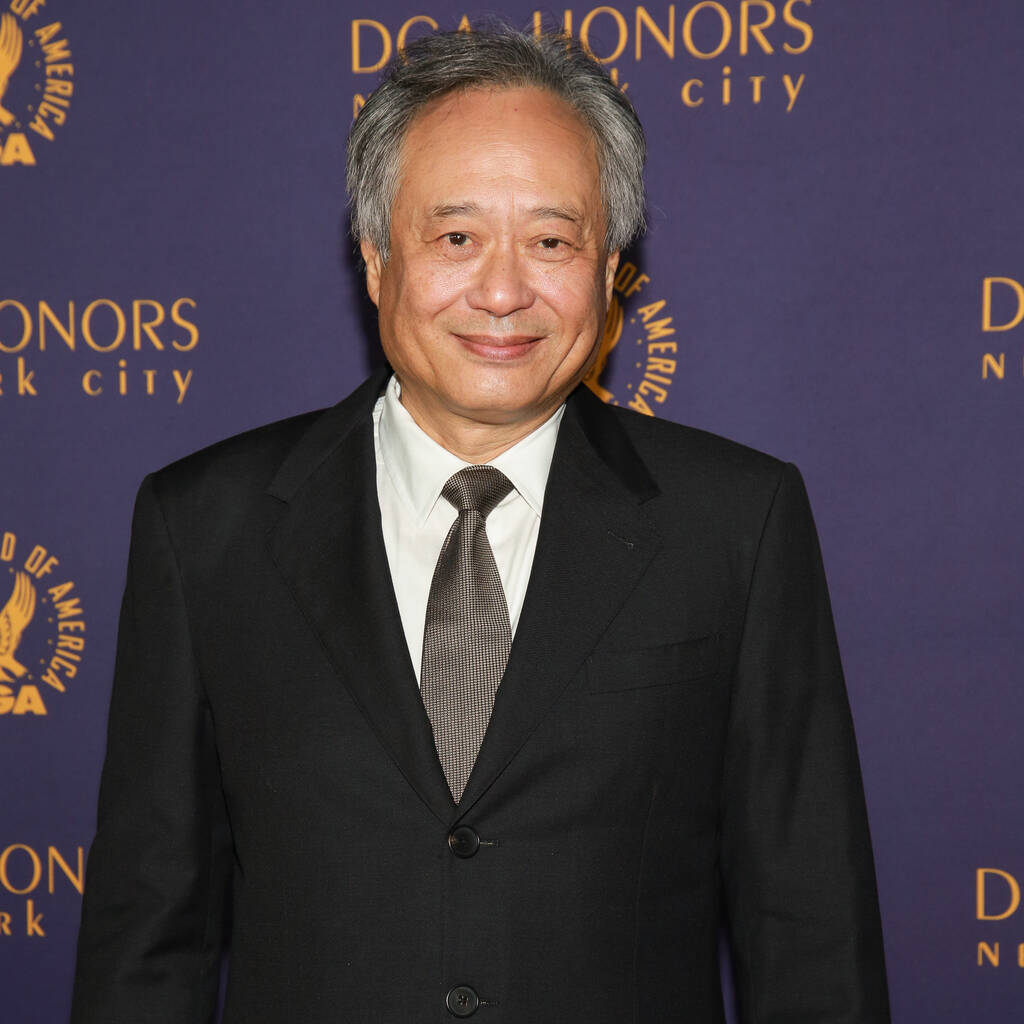 Ang Lee has signed on to direct a biopic about movie icon Bruce Lee.

Speaking to Deadline, the Life of Pi filmmaker confirmed he is developing a project about the martial artist/actor for Sony’s 3000 Pictures.

In addition, Ang revealed that his son Mason Lee will portray Bruce in the film.

“Accepted as neither fully American nor fully Chinese, Bruce Lee was a bridge between East and West who introduced Chinese Kung Fu to the world, a scientist of combat and an iconic performing artist who revolutionised both the martial arts and action cinema,” he told the outlet. “I feel compelled to tell the story of this brilliant, unique human being who yearned for belonging, possessed tremendous power in a 135-pound-frame, and who, through tireless hard work, made impossible dreams into reality.”

Mason, who is best known for playing Teddy in The Hangover Part II, has been training to play the Enter the Dragon star for the past two years.

Capote screenwriter Dan Futterman is penning the script, while Bruce’s daughter Shannon Lee is to serve as one of the producers.