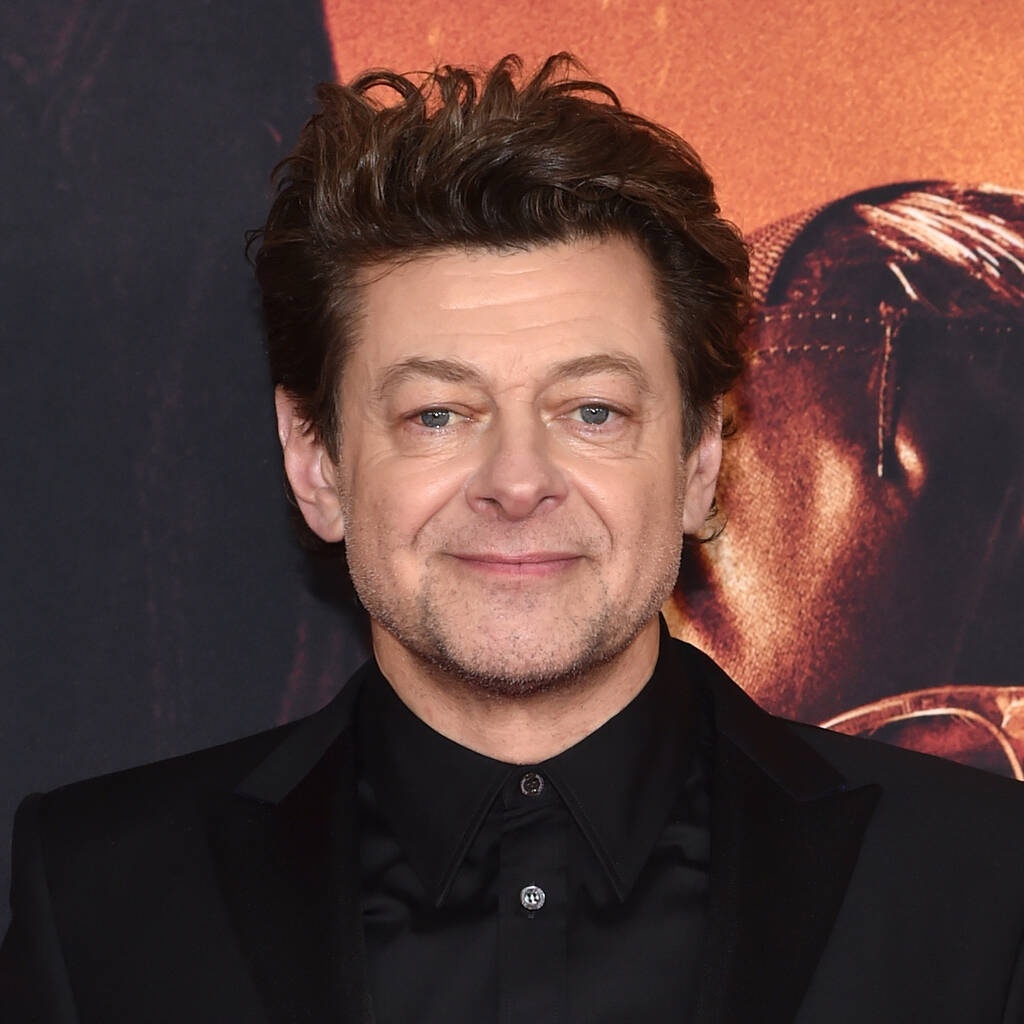 Andy Serkis has been developing the project since 2012.

The actor/filmmaker and his The Imaginarium production company have teamed up with animation and visual effects studios Aniventure and Cinesite to create a new adaptation of Orwell’s 1945 allegorical novella.

The story follows a group of farm animals who rebel against their human owner in the hope of creating a society where the animals can be equal, free, and happy.

“The challenging journey to bring this extraordinary story to the screen has been finally rewarded by the opportunity to partner with the brilliant team at Aniventure and Cinesite,” said Serkis in a statement to The Hollywood Reporter. “Together we hope to make our version of Orwell’s ever relevant masterpiece, emotionally powerful, humorous, and relatable for all ages. A tale not only for our times, but for generations to come.”

Serkis, who is directing from a script by Nicholas Stoller, has been developing the project since 2012. The actor, who has worked with performance capture frequently over the past 20 years, told the publication at the time that he’ll be using the technology for Animal Farm.

Explaining how it will be different to the previous two movie adaptations, he said, “We’re keeping it fable-istic and (aimed at) a family audience. We are not going to handle the politics in a heavy-handed fashion. It is going to be emotionally centred in a way that I don’t think has been seen before. The point of view that we take will be slightly different to how it is normally portrayed and the characters, We are examining this in a new light.”

Serkis’ film was picked up by Netflix in 2018 but it is now believed the streaming service is no longer attached to the project.