Andy Muschietti’s It to get prequel series 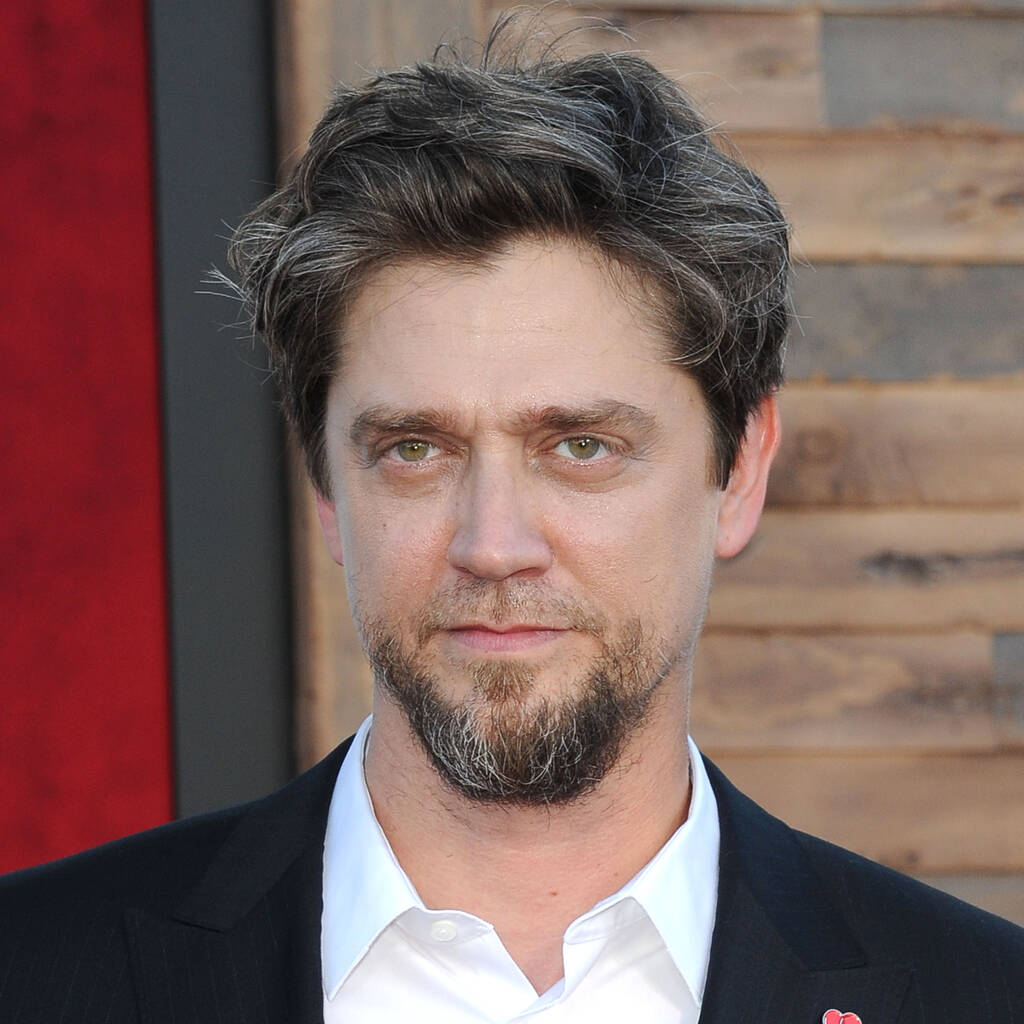 A prequel series to the two It films is in the works at HBO Max, with the original director Andy Muschietti on the project.

Andy Muschietti’s two It films are getting a prequel series.

The series, which has the working title Welcome to Derry, will reportedly begin in the 1960s and lead up to the events of 2017’s It, which was set in the late ’80s. Variety reports that the story will also tell the origin story of Pennywise the Clown.

In the two-part horror franchise, based on Stephen King’s novel of the same name, children begin to disappear in the town of Derry, Maine, and a group of kids face their biggest fears when they try to defeat the evil Pennywise.

Sources tell Variety that Muschietti, who directed the first film and its 2019 sequel, has signed on for Welcome To Derry as an executive producer alongside Barbara Muschietti and Jason Fuchs. The trio reportedly developed the story together, with Fuchs penning the script.

If it goes to series, the filmmaker will also direct the first episode of the HBO Max show.

The Flash director seemingly confirmed the news by sharing a screengrab of Variety’s article on Instagram and writing, “Ready to go back?” with many red balloon emojis – a recurring image in the franchise.

The first It featured the likes of Sophia Lillis, Finn Wolfhard, and Jaeden Martell, while the sequel starred Jessica Chastain, Bill Hader and James McAvoy as adult versions of the same characters. Bill Skarsgard played Pennywise in both films.

The cast for Welcome to Derry has not yet been announced.