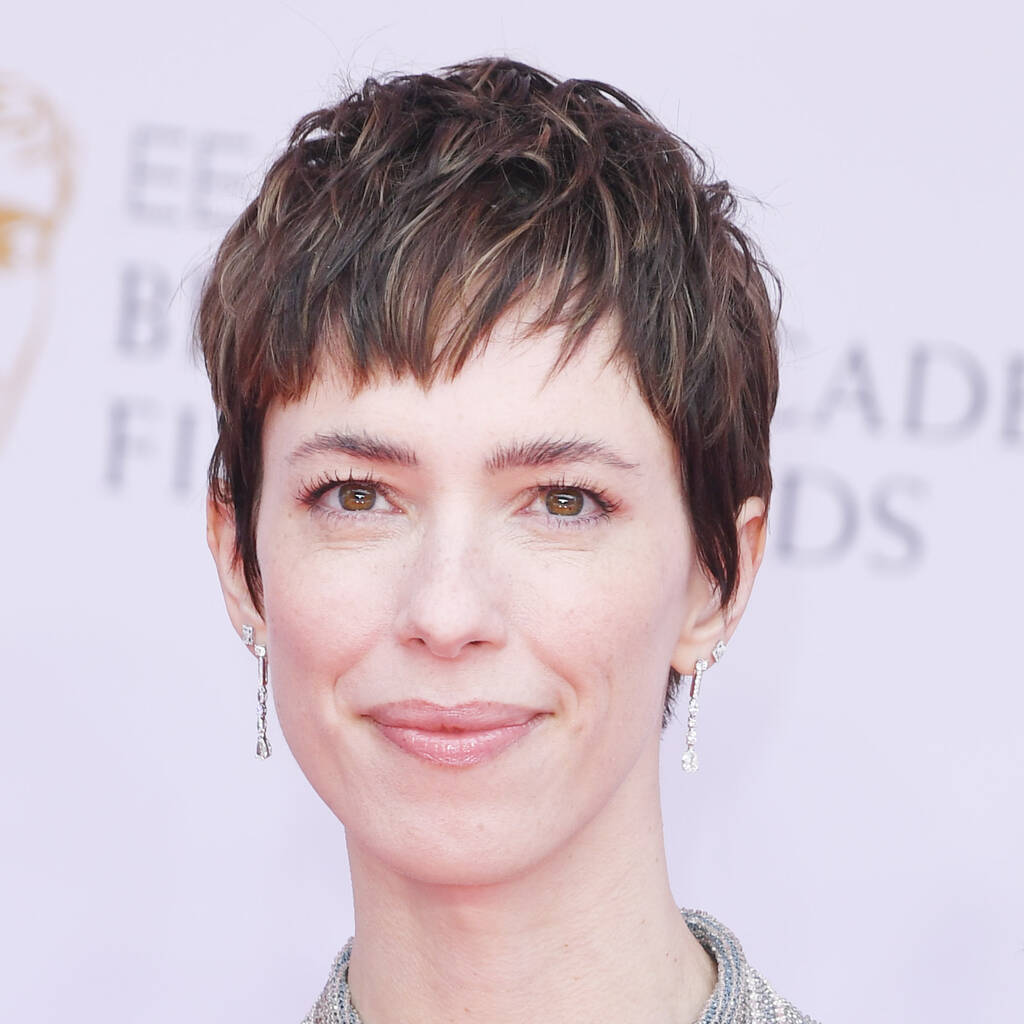 Rebecca Hall made Andrew Semans’ easier because she knew her character inside and out.

In the psychological thriller, the British actress plays a successful businesswoman whose life unravels when a mysterious man from her past – David, played by Tim Roth – shows up out of the blue.

During an interview with Cover Media, Semans revealed he was blown away by Hall’s depiction of a traumatised woman all day every day on set.

The filmmaker shared that Hall made his job easier because she knew her character Margaret inside and out.

“She required very very little direction, she understood this character completely and it just became a situation where we would just turn on the cameras and I would sit at the monitor and really just admire what she was doing,” he praised. “It was such a joy and such a relief. It was made the production – what was a difficult production – it made it so much easier.”

Resurrection was released digitally in the U.K. on Monday 5 December.