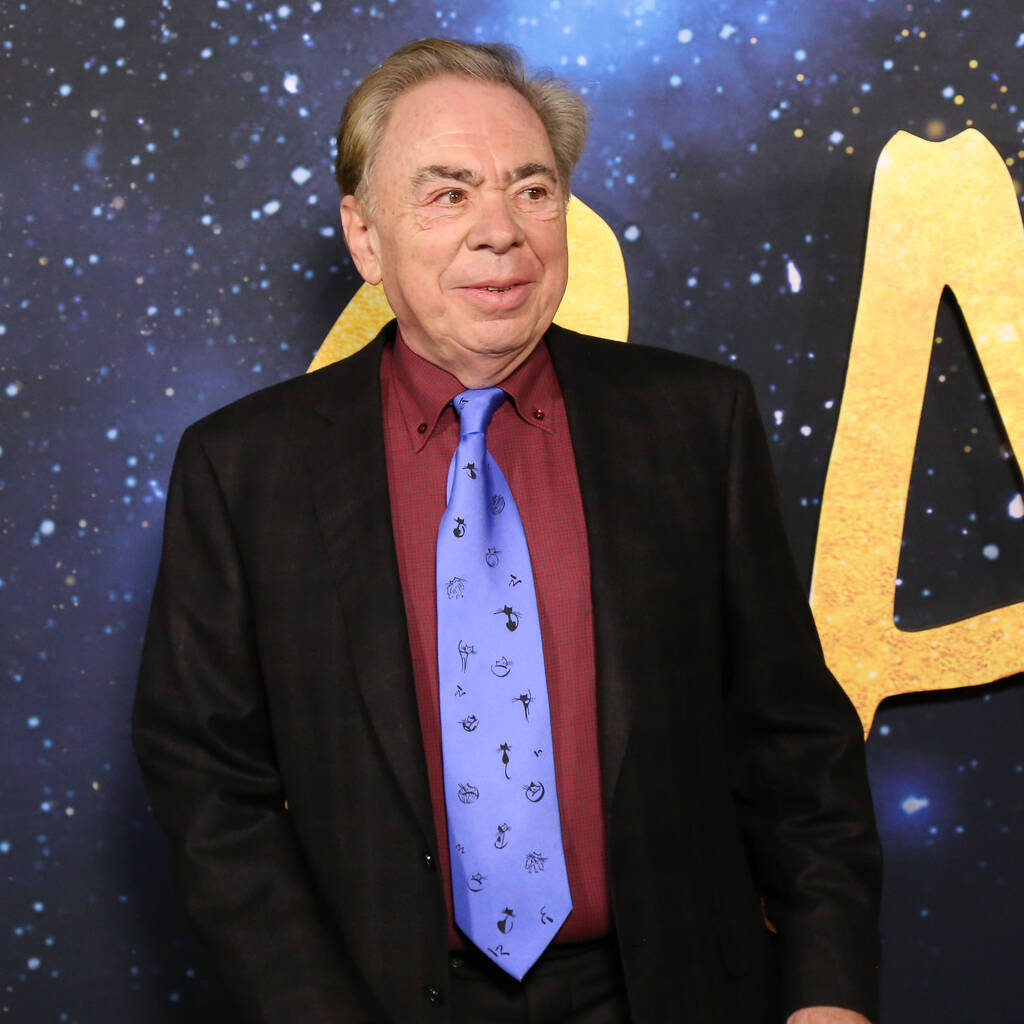 Andrew Lloyd Webber has claimed he told Universal bosses that the movie adaptation of his stage musical Cats would be “a car crash” unless they “got a grip” on the material.

The film adaptation of Lloyd Webber’s classic stage musical, which featured a star-studded cast including Idris Elba, Jennifer Hudson, James Corden and Rebel Wilson, was savaged by audiences and critics alike when it was released in December 2019 and became a box office flop.

Lloyd Webber has made no secret of his issues with Tom Hooper’s movie, and in a new interview with Britain’s Daily Telegraph newspaper, he claimed he gave officials at the movie studio Universal the warning a year before the film was made.

“I wrote to the head of Universal and said, ‘You’ve got a car crash on your hands unless you get a grip on this thing’, a year before they made (it). I didn’t even get a reply,” he stated.

In August last year, the theatre mogul placed the blame squarely on Hooper for failing to involve people who were in the original stage production.

“The problem with the film was that Tom Hooper decided, as he had with Les Mis, that he didn’t want anybody involved in it who was involved in the original show,” he said to The Sunday Times. “The whole thing was ridiculous.”

He also suggested he wasn’t impressed with Corden’s portrayal of comedy character Bustopher Jones, saying during a livestream in June last year, “Do not be beguiled by other versions (of the character). Other versions with unfunny interpolations which I begged to be cut out… I did manage to get the worst removed.”