Andrew Garfield’s ‘beautiful’ moment with Zendaya sold him on Spider-Man: No Way Home 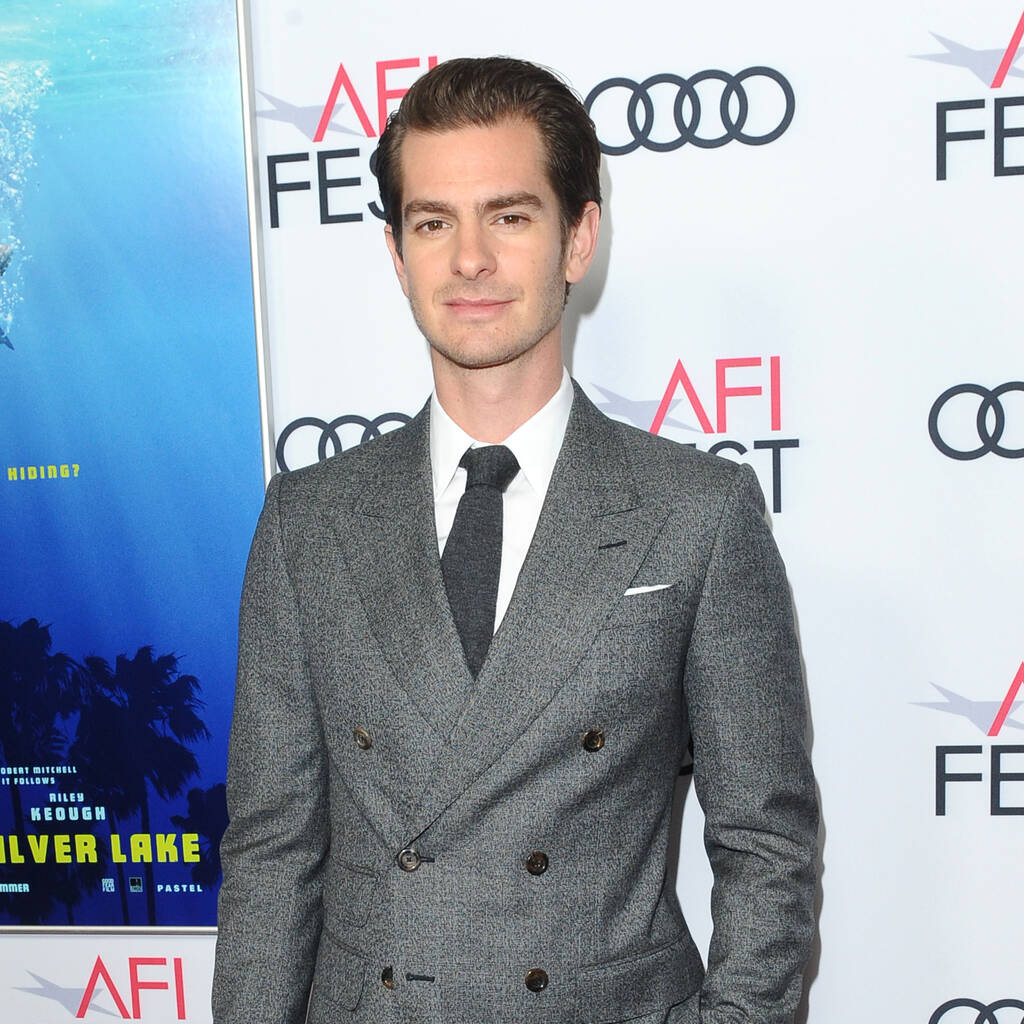 Andrew Garfield has discussed his involvement in Spider-Man: No Way Home for the first time.

The British actor recently reprised his role as Peter Parker/Spider-Man alongside Tobey Maguire and current Spider-Man Tom Holland, the first time all three iterations of the superhero have appeared on-screen together, in December’s box office smash hit.

Speaking for the first time about his return, Garfield told Variety that being able to save Holland’s onscreen love interest MJ after he was unable to save his own, Emma Stone’s Gwen Stacy, in The Amazing Spider-Man 2 helped seal the deal.

“My Spider-Man got to save his younger brother’s romantic relationship, potentially. And to heal the most traumatic moment of his own life through doing it for his younger brother. Making sure that he didn’t have the same fate, there’s something cosmically beautiful about that. It meant getting a second chance at saving Gwen,” he explained. “I will say the image of my catching (Zendaya’s) MJ – that was really beautiful and it kind of sold me on the whole thing.”

In the scene, MJ falls off a structure while Holland’s Spider-Man is busy fighting so Garfield’s character saves her instead. The scene, which intentionally mirrors the moment Gwen fell to her death, concludes with Garfield’s Peter fighting back tears.

The Tick, Tick… Boom! star added that the pitch for the movie was “immediately undeniable” and the idea of seeing all three Spider-Men together “in the same frame was enough” for him to come onboard.

Garfield was originally supposed to make at least three Spider-Man films but he ultimately only starred in two, as sequel plans were abandoned. He said that getting to come back offered him “a feeling of closure” and the chance to “get some healing” for his version of the character.

He enjoyed the two weeks he spent with his fellow Spider-Men so much that he ended up adding a line in which he declares his love for them.

“There’s a line I improvised in the movie, looking at (Maguire and Holland) and I tell them I love them That was just me loving them,” he revealed.