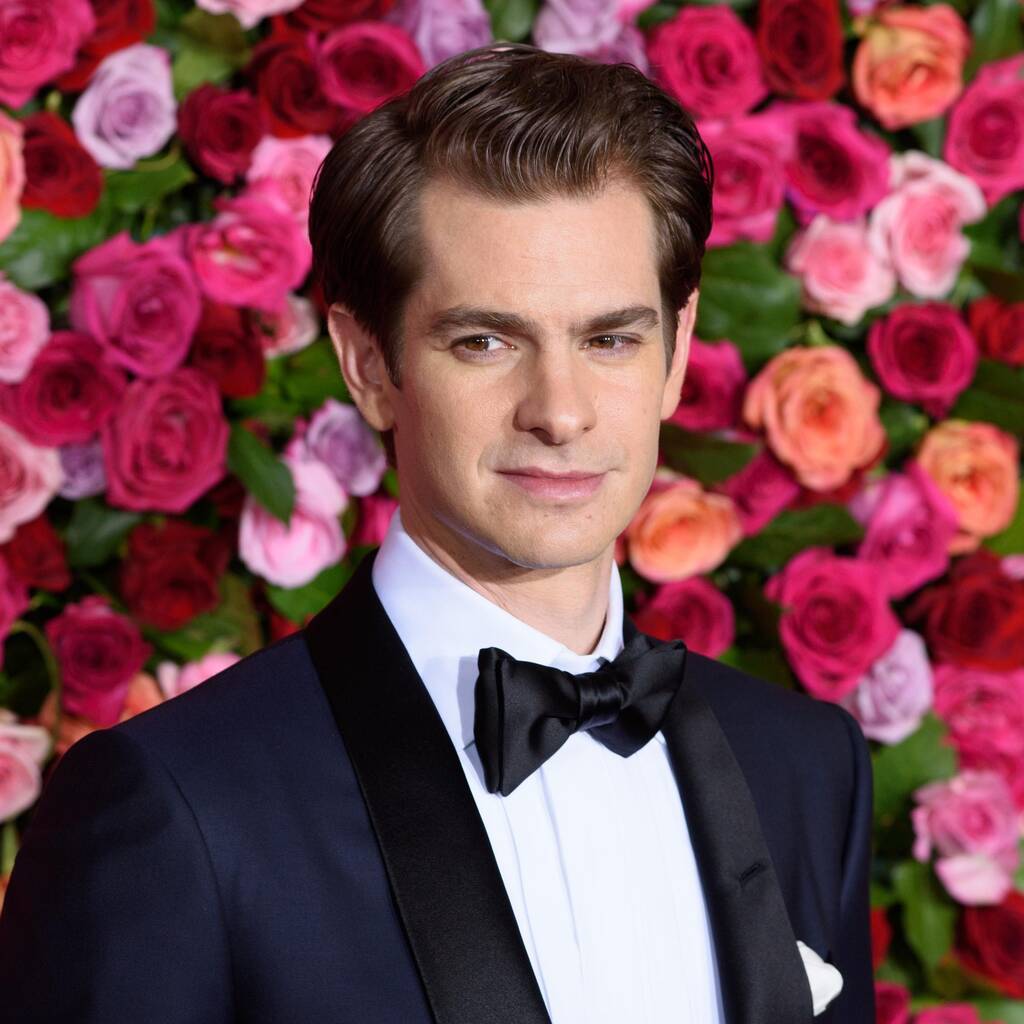 Andrew Garfield was told he wasn’t “handsome enough” to play Prince Caspian in The Chronicles of Narnia films.

During an interview with Entertainment Tonight, the 38-year-old actor shared that he auditioned to play Prince Caspian in the movie adaptations of C. S. Lewis’ fantasy book series. However, he lost out to Ben Barnes due to his looks.

“I remember I was so desperate. I auditioned for Prince Caspian in The Chronicles of Narnia and I thought, ‘This could be it, this could be it,'” the Tick, Tick… Boom! star said of his early career ambitions. “And that handsome, brilliant actor Ben Barnes ended up getting the role… I think it was down to me and him, and I remember I was obsessed.”

The Amazing Spider-Man star constantly asked his agent at the time why he didn’t get the role and she finally gave him an answer.

“She eventually just broke under my incessant nagging and she was like, ‘It’s because they don’t think you’re handsome enough, Andrew,'” the actor recalled.

“Ben Barnes is a very handsome, talented man. So in retrospect, I’m not unhappy with the decision and I think he did a beautiful job,” Garfield concluded.

Barnes first appeared as the character in 2008’s The Chronicles of Narnia: Prince Caspian, the sequel to 2005’s The Lion, the Witch and the Wardrobe. He reprised the role for the third and final instalment in the franchise, 2010’s The Voyage of the Dawn Treader.