Andrew Garfield was happy to lie about Spider-Man: No Way Home cameo 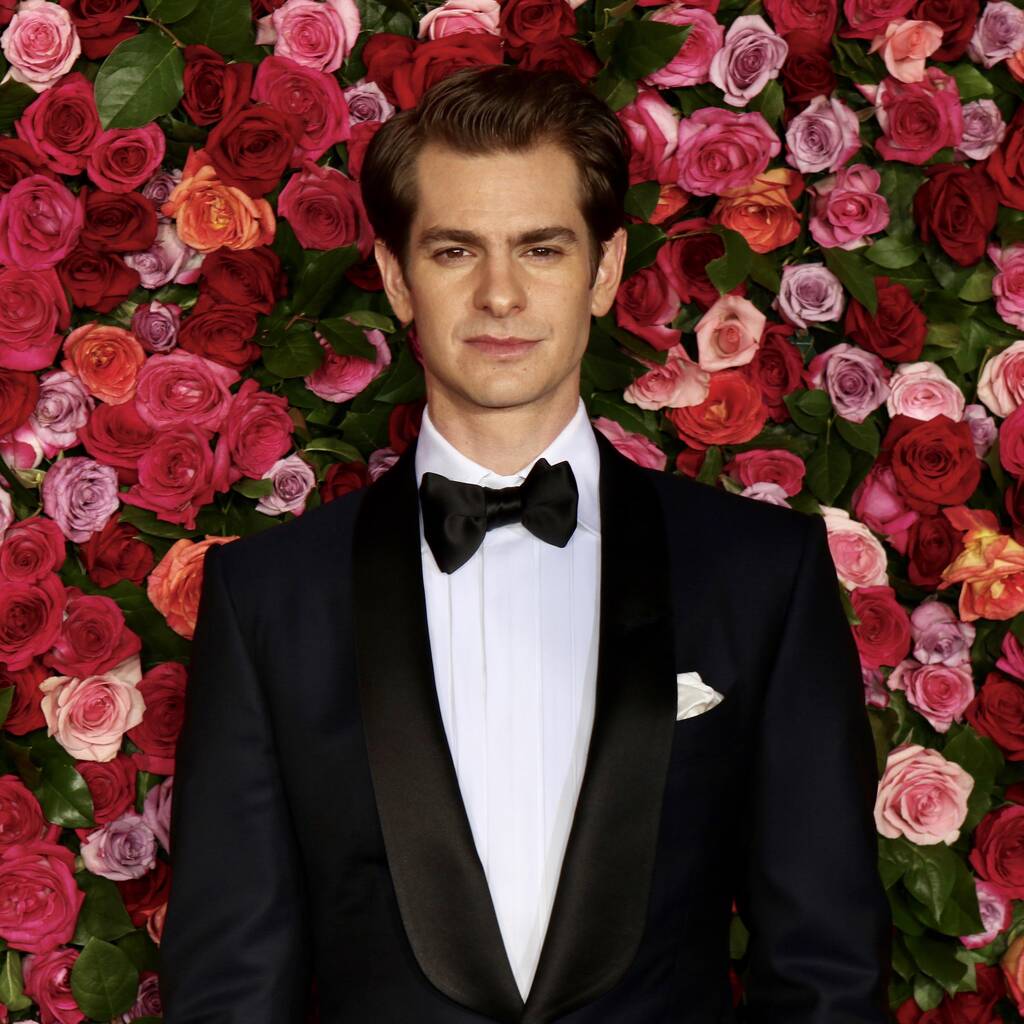 Andrew Garfield wanted to protect the secrets of the film.

Andrew Garfield was happy to lie about his cameo in Spider-Man: No Way Home.

In the months leading up to the blockbuster’s release in December, Garfield had to keep fielding questions about his rumoured involvement in the superhero movie while promoting his other projects.

During a recent interview with The Wrap, the 38-year-old actor explained how he “hated lying” but tried to think of concealing the role as a game.

“There were moments where I was like, ‘God, I hate lying.’ I don’t like to lie and I’m not a good liar, but I kept framing it as a game,” the Tick, Tick… Boom! star recalled. “And I kept imagining myself purely as a fan of that character, which is not hard to do.”

The Tony winner guessed that if he were on the other side of the equation, he, as a fan, would want the actor “to do an incredibly good job at convincing me he wasn’t in it” and that he would “want to lose his mind in the theatre” if his theory was proven right.

Ultimately, he admitted that he was “happy to do it” to make sure viewers had a thrilling experience while watching the film.

“I was happy to do it, but it was a lot of work on everyone’s part,” he said. “It obviously gave people a big thrill in the theatre, and what more do you want from a theatre experience than a thrill?”

Garfield reprises his role as Peter Parker/Spider-Man alongside Tom Holland and Tobey Maguire as other iterations of the character. He recently revealed to Entertainment Tonight that he and Maguire snuck into cinemas on the film’s opening night to witness the audience’s reactions to their involvement.

“I still can’t believe it happened,” he shared. “I was also with Tobey, me and Tobey snuck into a theatre together and no one knew we were there. It was just a really beautiful thing to share together.”