Andrew Garfield made Jessica Chastain up her acting game 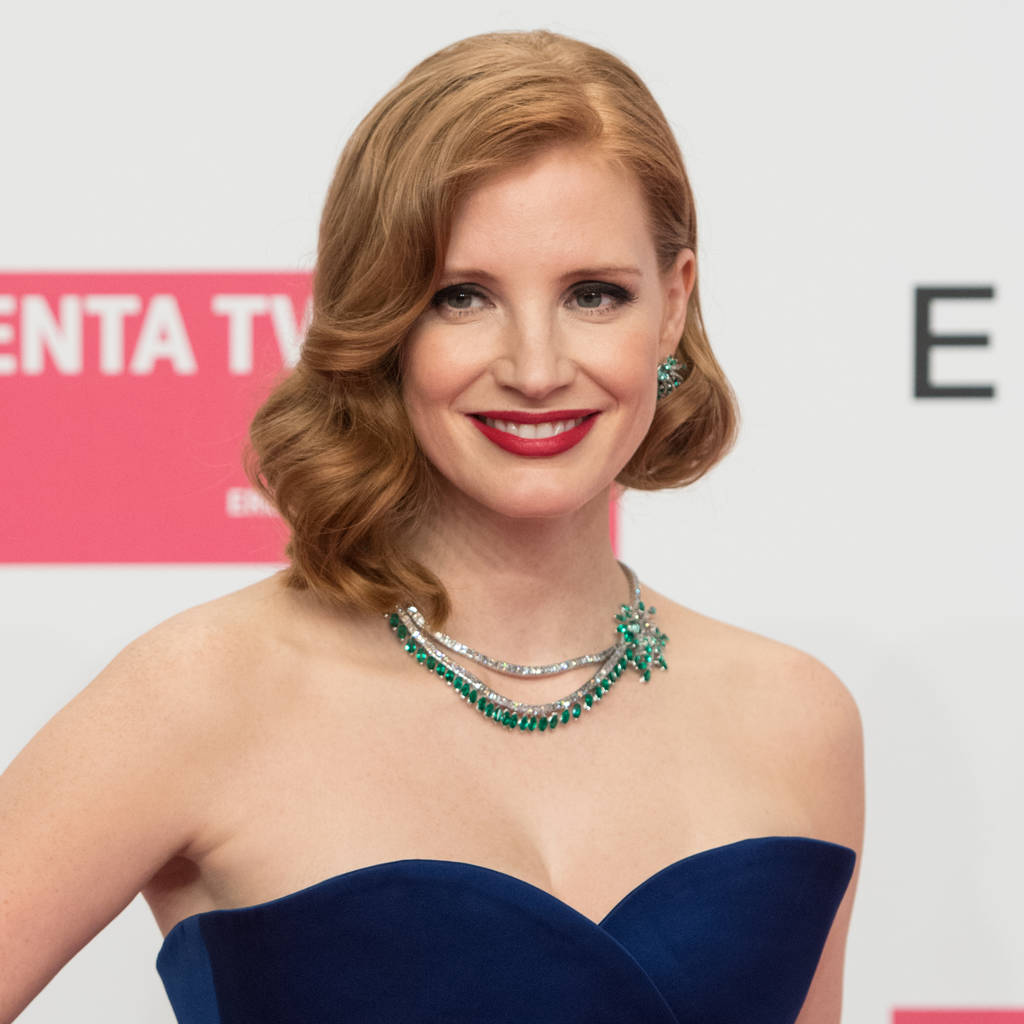 Jessica Chastain and Andrew Garfield star in The Eyes of Tammy Faye.

Working with Andrew Garfield on The Eyes of Tammy Faye was the “kick in the butt” Jessica Chastain needed to up her acting game.

Chastain has spent a decade developing the movie about controversial televangelist couple Tammy Faye and Jim Bakker, who fell from grace in the late 1980s after Jim was accused of sexual misconduct, including rape, and later convicted of fraud.

Despite having spent so long working on playing Tammy Faye, who died in 2007, the Molly’s Game star was stunned at how quickly Garfield picked up how to play Jim.

“He sent me a video of his very first make-up test, and he was already doing his accent,” she told Variety. “To be honest, it scared me a little bit. It was a kick in my butt, working with Andrew. He’s someone that you have to show up for every day or no one is going to notice you in the movie.”

The Hacksaw Ridge star was desperate to work with Chastain but initially had reservations about playing Bakker, who earlier this year settled a lawsuit brought by Missouri Attorney General Eric Schmitt for selling colloidal silver as a “cure” for Covid-19.

Explaining how he initially didn’t want to play such a seemingly evil character, Garfield said: “I was very honoured to be asked to partner with her in that way and help her realise her vision.

“My only caveat was ‘I’m not going to be a moustache-twirling villain.’ She said, ‘Of course not. I want you to do this because you’ll make him a full person.’ We weren’t looking to make fun of anybody or do anything but tell an essential truth about their dynamic. The universality of their story and how we can all get lost and follow the wrong god. And how beautiful it is to be humbled.”

The Eyes of Tammy Faye, which is based on the 2000 documentary of the same name, is released on 17 September.