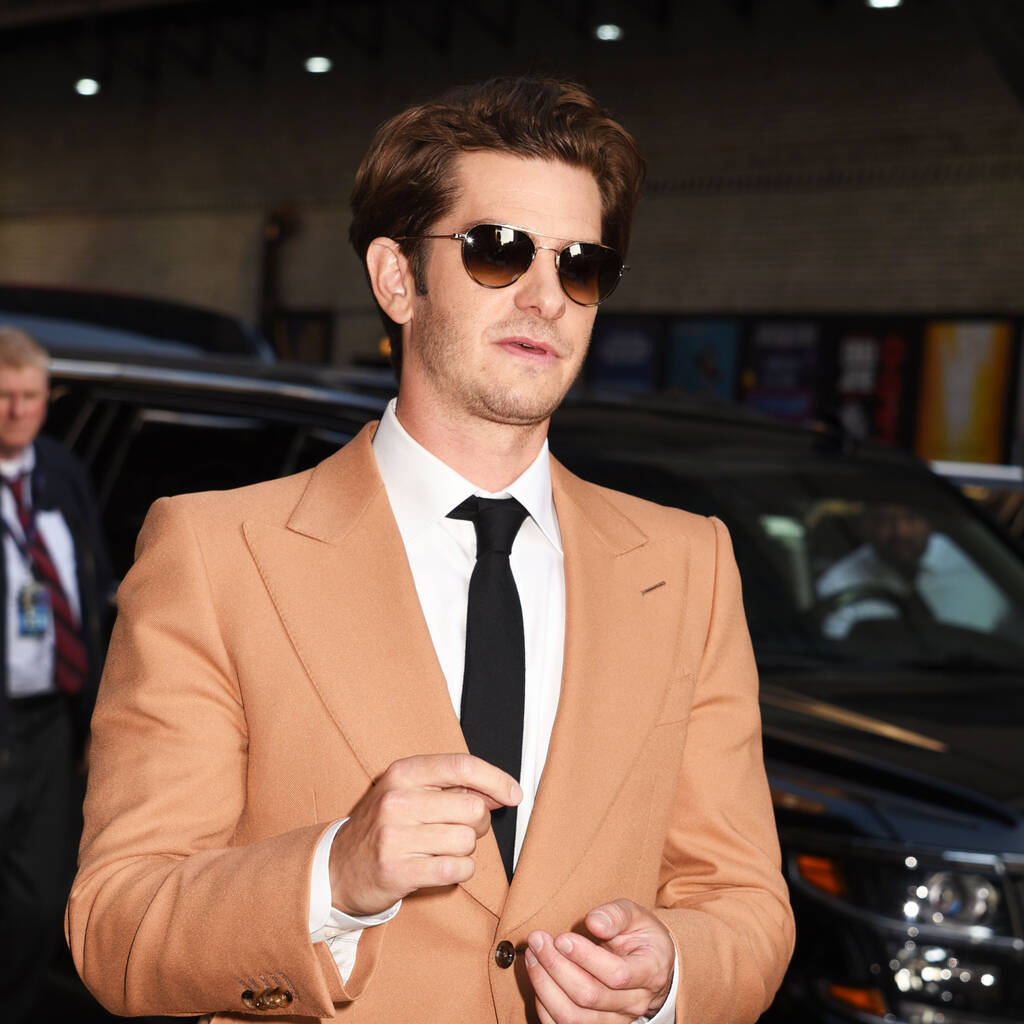 Emma Stone texted Andrew Garfield to find out if the rumours were true.

Andrew Garfield had admitted he lied to his former girlfriend and co-star Emma Stone about his appearance in Spider-Man: Far From Home.

In the new superhero film, the British star reprises his role as Peter Parker/Spider-Man alongside Tobey Maguire and Tom Holland as other iterations of the character. Rumours of Garfield and Maguire’s appearance in the film circulated months before it was released and the former had to regularly lie in interviews while he was promoting other films last year.

Garfield added that the Easy A actress, whom he dated between 2011 and 2015, texted him when she finally saw the film.

The Hacksaw Ridge star told host Josh Horowitz that despite all the speculation and the pressure of lying, he never considered coming clean and ruining his reveal for fans.

“It was the right thing to do,” he said, adding that people couldn’t be sure of his appearance, despite the rumours. “A weird self-preservation thing comes in, where you start to live with the idea of it not happening in your mind and in your body, and then that just ups the want for the thing to happen.”