Andrew Garfield has ‘no plans’ to reprise Spider-Man role 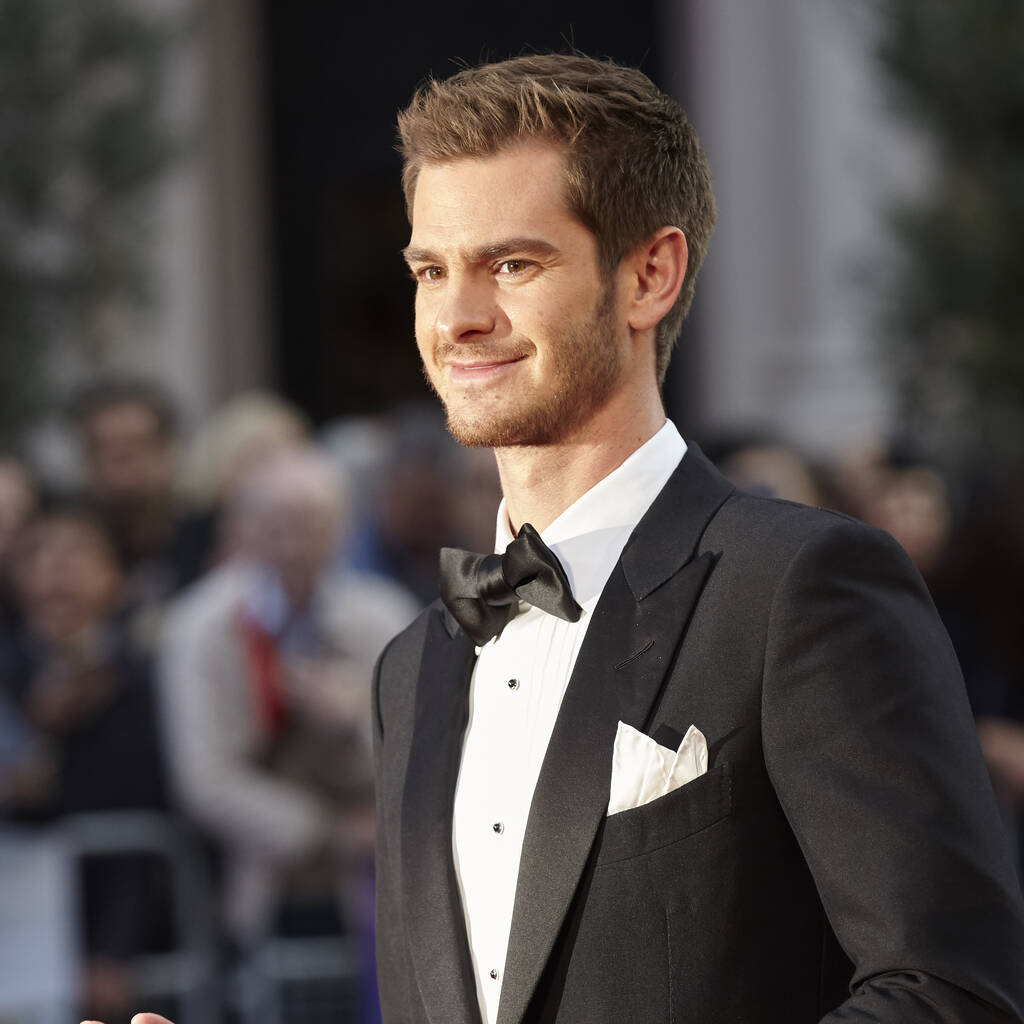 Andrew Garfield joked that he’s going to be called “a liar” forever.

Andrew Garfield has “no plans” to play Spider-Man again.

The British actor originally played Peter Parker and his web-slinging alter ego in 2012’s The Amazing Spider-Man and its 2014 sequel before returning to the character for last year’s Spider-Man: No Way Home alongside Tom Holland and Tobey Maguire.

During an interview with Variety at the SAG Awards on Sunday, Garfield insisted he has no further plans to play the superhero.

“No plans, that’s the truth,” he said, before laughing as he realised his comments might be perceived as another lie. “Everyone’s gonna call me a liar for the rest of my life. I’m the boy who cried wolf.”

The 38-year-old’s involvement in No Way Home was supposed to be a secret, so he was forced to lie about his appearance during interviews for months after speculation surfaced. He has admitted since the film’s release that he felt bad lying but he knew denying it would make the moviegoing experience more exciting for fans.

His Tick, Tick… Boom! director Lin-Manuel Miranda told Variety at the awards that the Spider-Man rumours hit headlines when they were making their movie and Garfield’s denial needed some work.

“I quietly went up to him and said, ‘Bro, are you in the new Spider-Man?’ and he went, ‘Shut up, shut up.’ It was the worst acting I’d ever seen him do,” he recalled. “And I went, ‘He’s gotta practice that, that denial,’ and he got very good at it, but I was there when he first workshopped it… The euphemism became, ‘I’m seeing a friend in Atlanta’, and I was like, ‘Say hi to your friend in Atlanta for me’… His friend is two other Spider-Men.”

Garfield was nominated for best actor at the Screen Actors Guild Awards but he lost out to Will Smith for King Richard.