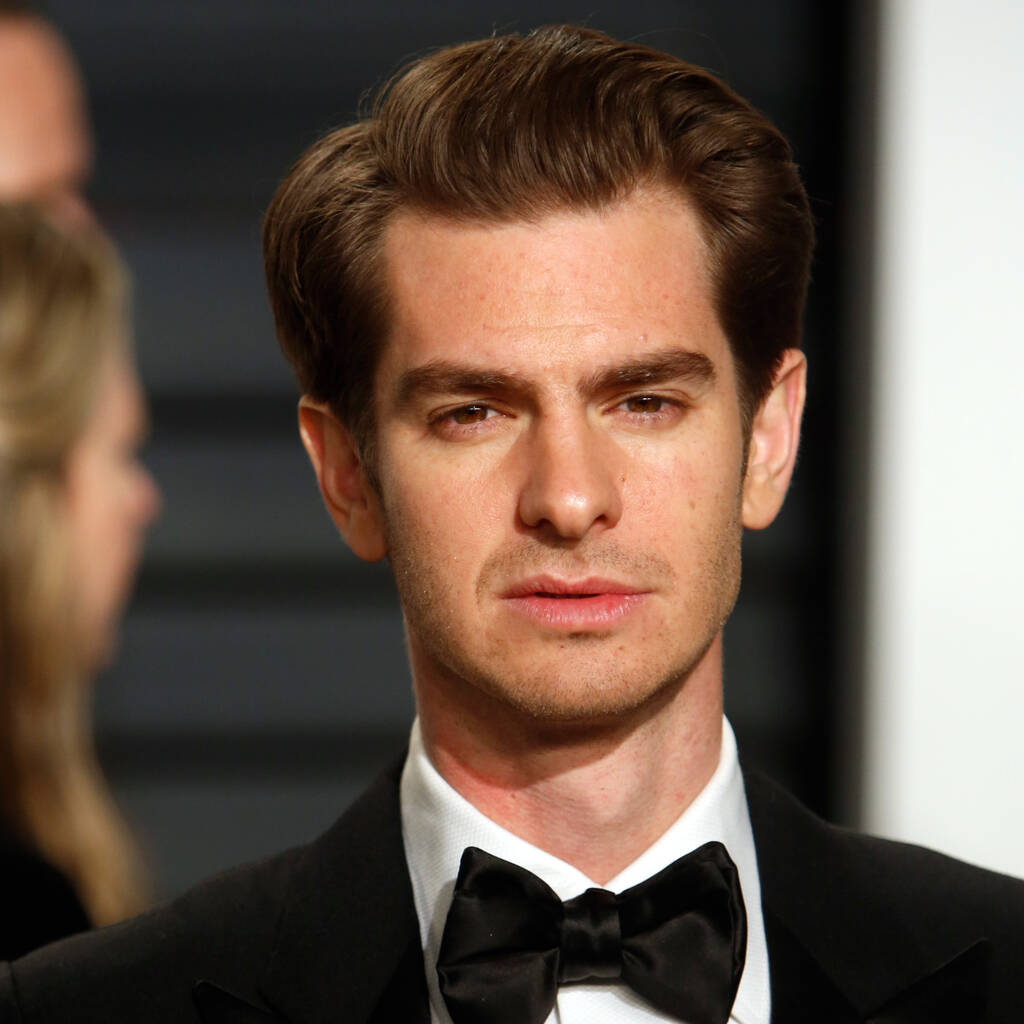 The actor loved being able to dress up in different outfits and wear make-up while playing narcissistic social media influencer Link.

In the new comedy-drama, the 37-year-old actor stars as narcissistic social media influencer Link, who shoots to internet superstardom after teaming up with struggling artist Frankie, played by Maya Hawke.

Garfield confessed that Link was unlike him in so many ways, so he revelled in being able to cut loose and completely absorb himself into such an extroverted and extravagant character.

“It was fun. It was really, really fun. It’s a counterintuitive thing, where I got to go and be totally free, uncensored, liberated and not care whether I’m liked, whether I’m attractive, whether I’m an idiot,” he told Entertainment Tonight.

“It’s an independent film, so there wasn’t a big pressure to be this likeable hero, which is what I usually get cast as for the most part. It was really just incredibly liberating to explore that.”

The Amazing Spider-Man star also said his performance made him feel like “a six-year-old or a seven-year-old again.”

“I was just playing, and I wasn’t thinking about how it looked or the result. It was just totally free… not really caring about how it turns out, just throwing stuff at the wall,” he explained.

Mainstream, directed by Gia Coppola, is out in the U.S. now.