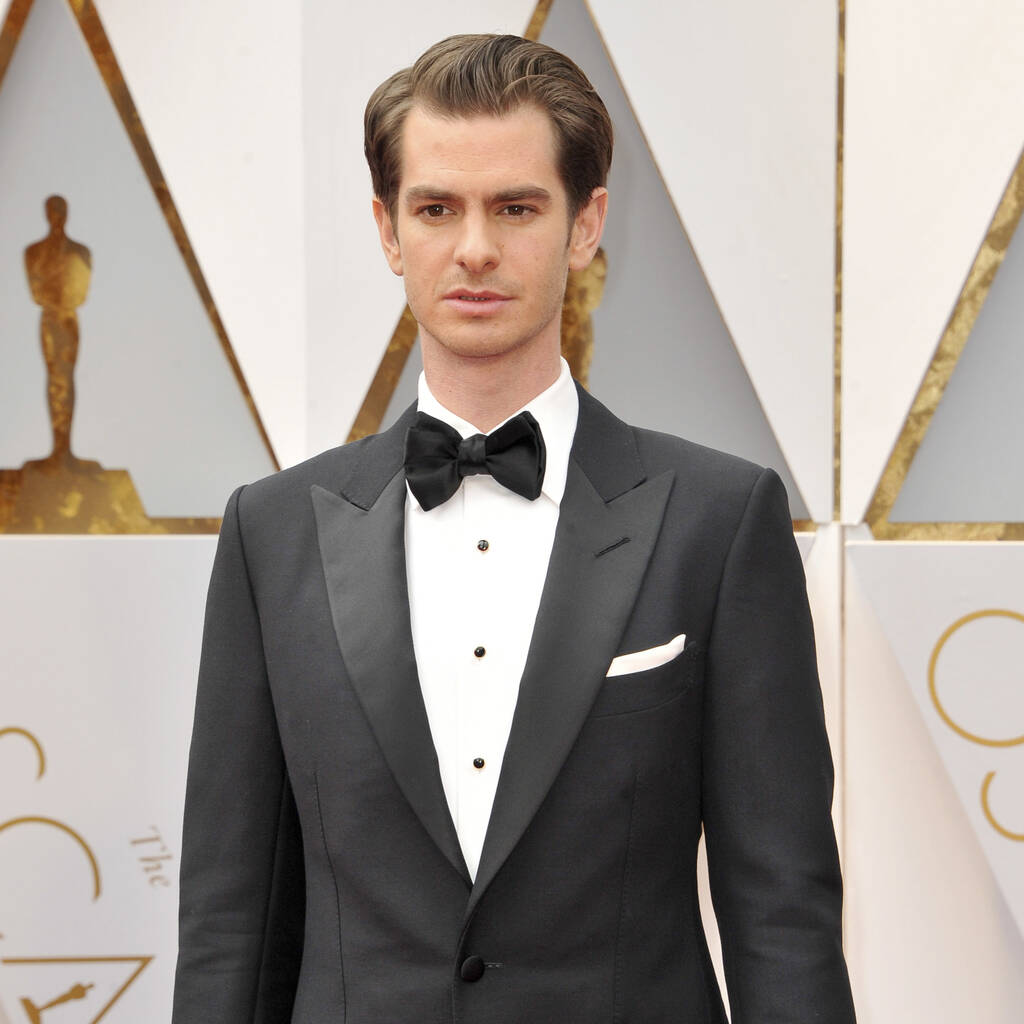 Andrew Garfield has no regrets over his tumultuous time as Spider-Man.

Andrew Garfield has denied he’s set to return as Peter Parker in Spider-Man: No Way Home.

The British actor played the superhero in two Sony Spider-Man films last decade but was replaced by Tom Holland when Disney producers brought the character into their Marvel Cinematic Universe with 2017’s Spider-Man: Homecoming and 2019’s Spider-Man: Far From Home.

The latest movie’s alternate universe plotline and the presence of villains from Sam Raimi’s three Spider-Man films and Garfield’s two outings as Peter has got fans speculating he and Tobey Maguire, who starred in Raimi’s trilogy, could return as alternate universe versions of the character.

Denying his involvement, Garfield told Variety: “I understand why people are freaking out about the concept of that because I’m a fan as well. You can’t help but imagine scenes and moments of, ‘Oh, my God, how f**king cool would it be if they did that?’ But it’s important for me to say on the record that this is not something I’m aware I am involved in.”

However, Garfield confessed his denial is likely to fall on deaf ears as the secrecy with which Marvel chiefs guard plot spoilers means many will see his denial as a way of throwing fans off the scent.

The 38-year-old’s time as Spider-Man ended somewhat acrimoniously as he complained about the pressure of starring in superhero films but he’s now grateful for the experience – especially as it introduced him to co-star and one-time girlfriend Emma Stone.

“It was only beautiful,” he gushed. “I got to meet Emma and work with her and Sally Field. I had karma with (then Sony Pictures boss) Amy Pascal, who was a mother figure, and we would fight, but ultimately, we loved each other on a deep level. We tried to meet as much in the middle as we could in terms of why I wanted to do this role, and what her needs were as the head of the studio.”