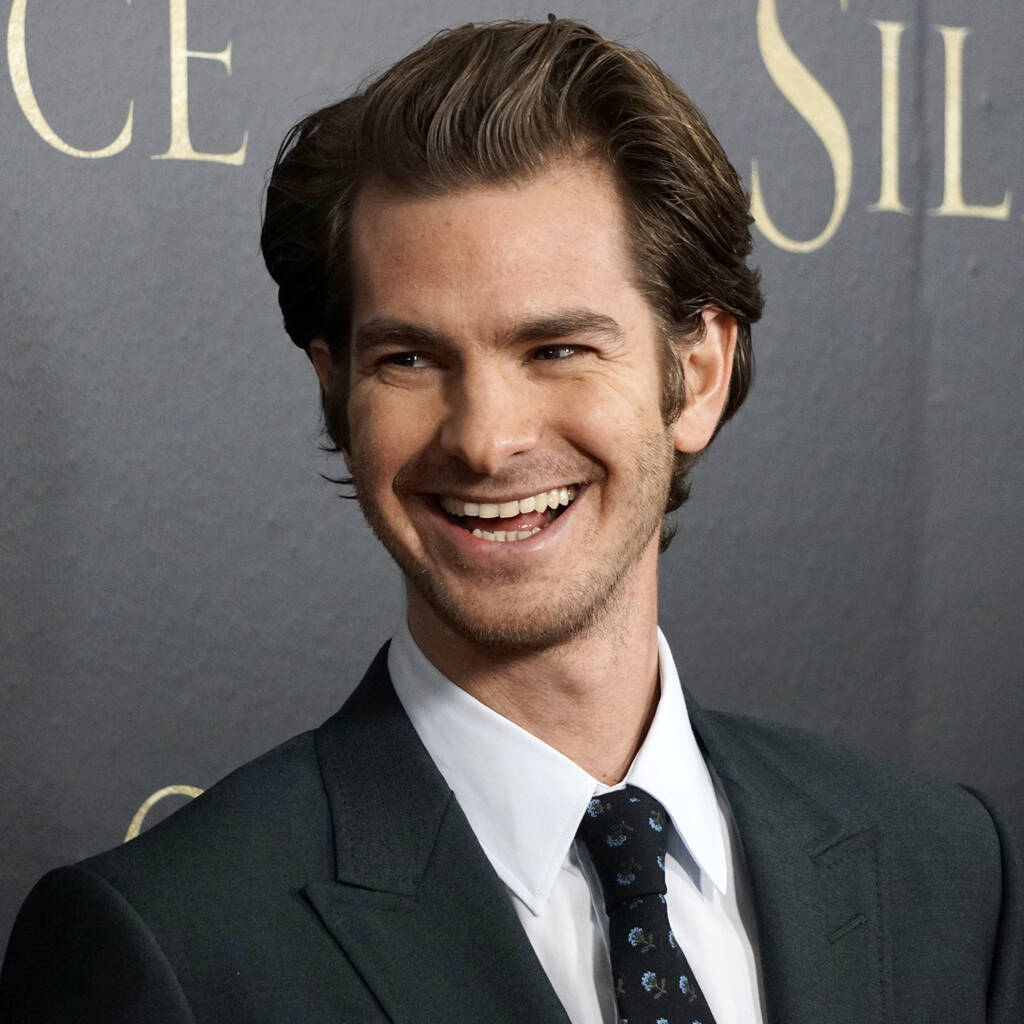 Andrew Garfield has denied he’s suiting up to reprise his Spider-Man role alongside Tom Holland and Tobey Maguire in Spider-Man: No Way Home.

However, the 37-year-old set the record straight during an interview with Entertainment Tonight and said he hasn’t even had a call to discuss coming back as Spider-Man.

He made similar comments in an interview on MTV’s Happy Sad Confused podcast.

“I did not get a call. I would’ve gotten a call by now. That’s all I’m saying,” he insisted. “I don’t want to rule anything out. Maybe they are going to call me and say, ‘Hey, people want this…’ maybe they are doing like a market research thing.”

Maguire was also reported to be reprising his Spider-Man role for the blockbuster, after playing the character in Sam Raimi’s Spider-Man trilogy from 2002 to 2007.

No Way Home is seemingly exploring the ‘multiverse’, as it’s been confirmed Alfred Molina is reprising his role as Doctor Octopus from 2004’s Spider-Man 2, and Jamie Foxx is returning as Electro following his original appearance as the villain in The Amazing Spider-Man 2 in 2014.

Spider-Man: No Way Home is set to be released in December.