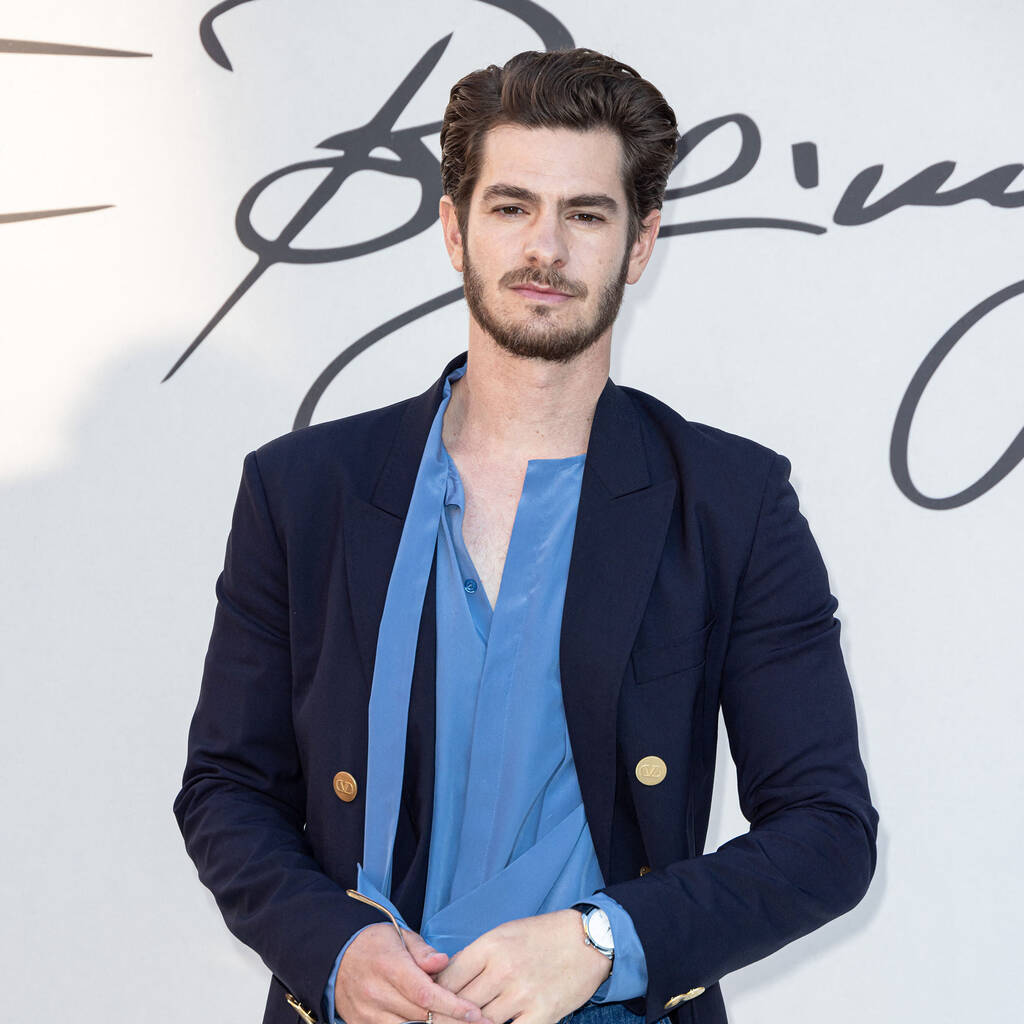 During an appearance on the WTF with Marc Maron podcast, the British star defended using method acting, in which an actor remains in character for all or most of the shoot and sometimes behaves strangely to help them get into character.

The practice has been criticised by multiple actors of late, with some calling it pretentious and dangerous, but Andrew thinks the technique is misunderstood.

“There (have) been a lot of misconceptions about what method acting is, I think,” he said. “People are still acting in that way, and it’s not about being an a*shole to everyone on set. It’s actually just about living truthfully under imagined circumstances, and being really nice to the crew simultaneously, and being a normal human being, and being able to drop it when you need to and staying in it when you want to stay in it.”

Andrew added that people calling the technique “bulls**t” bothers him because it shows that they don’t know what method acting is.

“No, I don’t think you know what Method acting is if you’re calling it bulls**t. Or you just worked with someone who claims to be a Method actor that isn’t actually acting the Method at all,” he insisted.

The Amazing Spider-Man star revealed that he went method to play a Jesuit priest in Martin Scorsese’s 2016 film Silence and starved himself in preparation for the role.

“I did a bunch of spiritual practices every day, I created new rituals for myself. I was celibate for six months, and fasting a lot, because me and Adam (Driver) had to lose a bunch of weight anyway,” he explained. “It was very cool, man. I had some pretty wild, trippy experiences from starving myself of sex and food at that time.”