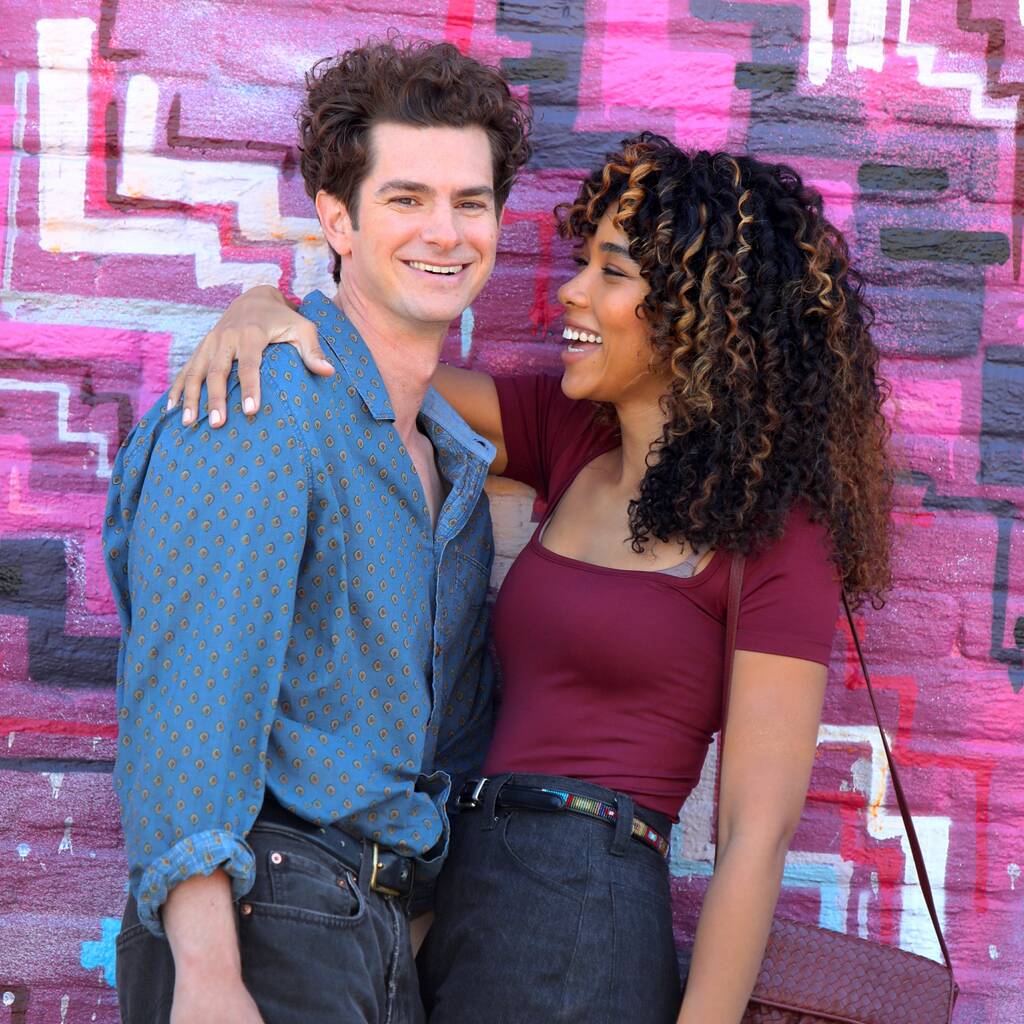 Andrew Garfield went “beet red” getting so much support from his co-stars.

Andrew Garfield burst into tears when his Tick, Tick… Boom! co-stars cheered him on when he sang during rehearsals.

The Amazing Spider-Man actor was surrounded by musical theatre stars such as Vanessa Hudgens, Robin de Jesus, and Joshua Henry in Lin-Manuel Miranda’s feature directorial debut, a movie adaptation of the musical of the same name, about late theatre composer Jonathan Larson, who died before his show Rent became a hit.

Garfield admitted in an interview with The New York Times that he felt daunted singing in front of such experienced performers during rehearsals and was overcome with emotion when they gave him their support.

“They’re all just pros, they know exactly what they’re doing, they’re making notes. I’m like, ‘Oh my God, I’m going to die,'” he shared. “Then it comes time for me to get into the song and I’m just trying to get through it. I remember (arranger) Alex Lacamoire going, ‘Woo, Andrew!’ And then everyone behind him, like Josh and Vanessa and Alex(andra Shipp) and Robin, were like, ‘Yeah baby, that’s it baby! You got it, baby!’ I go beet red and five minutes pass, and I’m just like, ‘Hey guys, sorry.’ I start crying, and I say, ‘I don’t know if I’ve ever been this happy in my entire life, to be surrounded by the most supportive liars I have ever known.'”

Garfield explained that trainer and massage therapist Gregg Miele called him and advised him to get singing lessons after Miranda asked Miele if the actor could sing.

“Lin and I had lunch, and he told me briefly about Tick, Tick and Jon,” he recalled. “I’m not a musical theatre guy in my history – it’s not something that I’ve been introduced to until the last few years, really. So Lin left me with a copy of the music and lyrics, and he wrote at the front of it, ‘This won’t make sense now, but it will. Siempre (Always), Lin.'”

Tick, Tick… Boom! will be released in November.