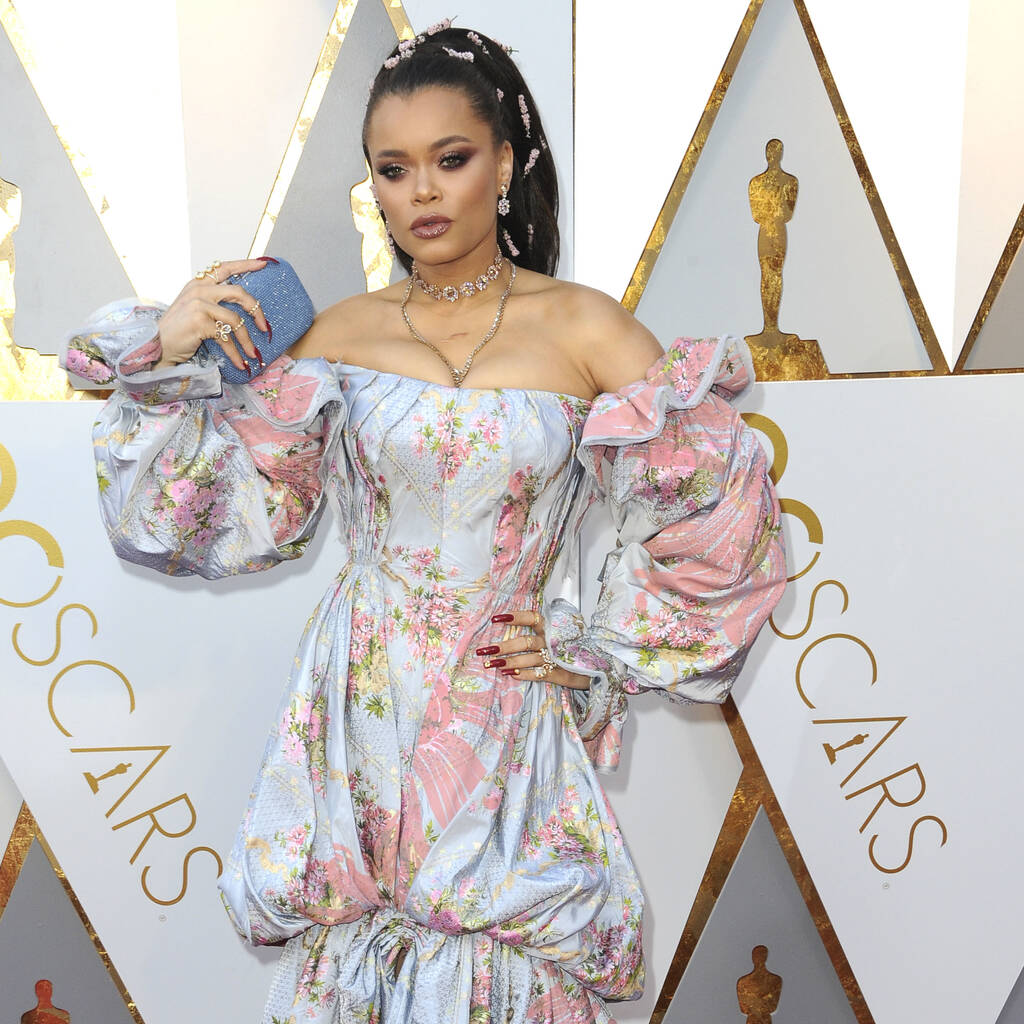 Andra Day thought she needed to retire from acting after filming on The United States vs. Billie Holiday ended.

Andra Day thought her acting career would end after The United States vs. Billie Holiday was completed.

The Oscar nominee experienced imposter syndrome on the set of the Lee Daniels directed biopic and told People she presumed she would “retire” from acting once it wrapped.

“I truly was definitely out of my depth the entire time,” Day confessed.

“I had to just trust what my cast was saying or what Lee was saying. I would have the thought, in my mind, that maybe they’re just settling because they realized they can’t get any better from me. Or that’s the best they’re going to get, and I’m already here,” she went on, admitting: “So there was always that underlying thought that they’re just accommodating me right now.”

The film, which examines jazz legend Holiday’s pivotal role in the start of the Civil Rights movement, took a toll on Day.

“If you could envision or feel somehow in your body, what it feels like to be operating purely on adrenaline for three and a half, four months straight. That’s really what it was on set for me,” she said.

“It was literally like three days without sleeping. But adrenaline is some s***,” the actress, who is also an award-winning singer and songwriter, exclaimed.

Now Day has acknowledged she may pick up parts in future films, but they would have to pique her interest the way playing Holiday did.

“If I’m agreeing to do roles, it has to grab me, the way Billie grabbed me,” she shared, adding: “and I don’t mean like being intrigued, meaning my spirit has to be sort of be called out to it. Because that’s really what Billie was.”