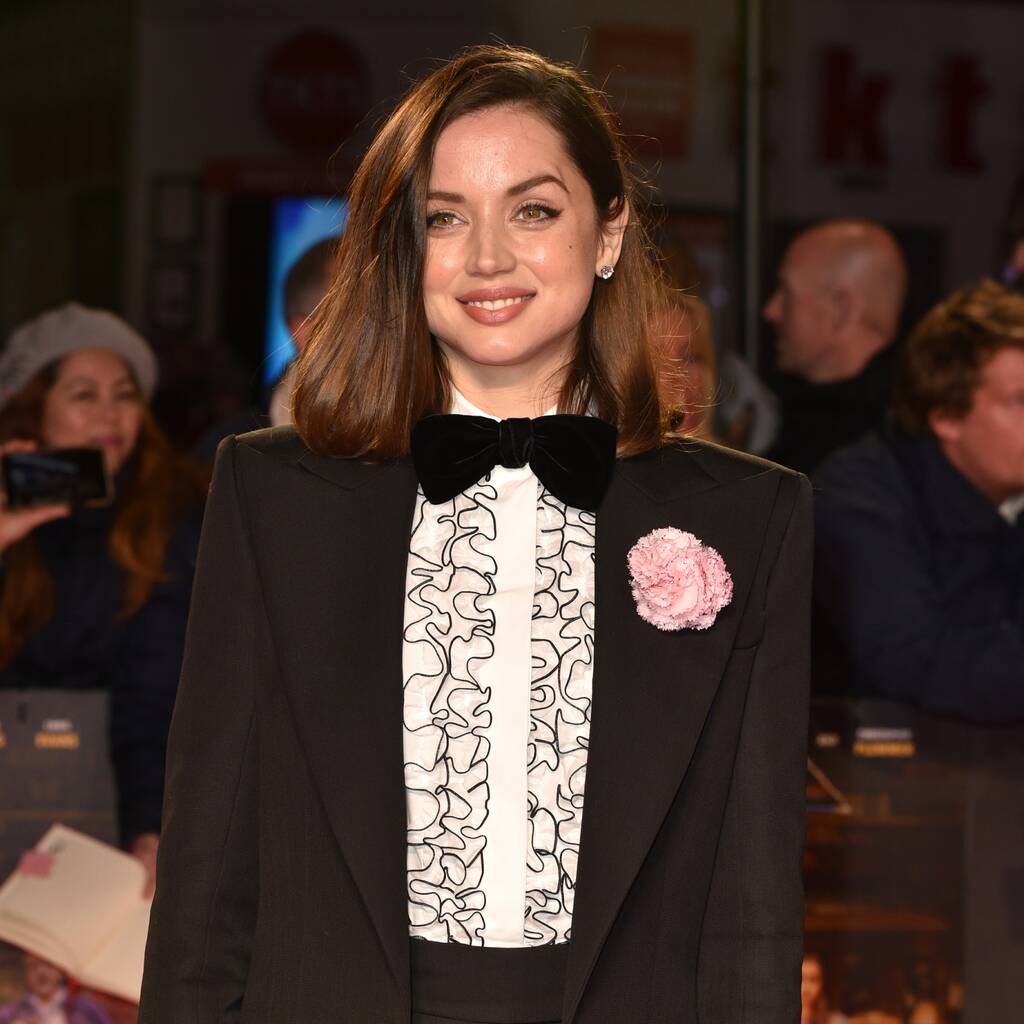 John Wick is getting a female-fronted spin-off film.

Ana de Armas is in talks to star as a dancer-turned-assassin in the new John Wick spin-off Ballerina.

The Knives Out and No Time To Die star is in line to take the lead role in the latest instalment in the action franchise, which will follow a young female assassin who seeks revenge against the people who killed her family, according to Deadline.

The character has already been seen on screen as she made a fleeting appearance in John Wick: Chapter 3 – Parabellum as a ballerina who is in training to become a hired killer like Keanu Reeves’ title character. In that movie, she was played by New York City Ballet soloist Unity Phelan.

The Cuban actress, 33, has already shown she has the skills for the role as her acrobatic turn as CIA agent Paloma in the latest Bond movie, No Time to Die, won praise from critics as she matched 007 star Daniel Craig in the stylish action scenes.

Underworld filmmaker Len Wiseman is already on board to direct Ballerina from a script penned by Shay Hatten, who also has writing credits on Zack Snyder’s Army of the Dead and the third John Wick movie.

It is unknown if Reeves will make a cameo in the spin-off, though producers reportedly hope he and Anjelica Huston will return, with The Witches actress reprising her role as crime boss The Director.

Since her breakout role in Knives Out, de Armas has become one of Hollywood’s hottest rising stars and will next appear in the Russo brothers’ upcoming action blockbuster The Gray Man, as well as the long-awaited Marilyn Monroe biopic Blonde.

The John Wick franchise’s surprise success following the first film’s release in 2014 has bosses at its studio, Lionsgate, looking to cash in. In addition to Ballerina, a fourth instalment starring Reeves hits cinemas in May, and a prequel TV series is also in the works.