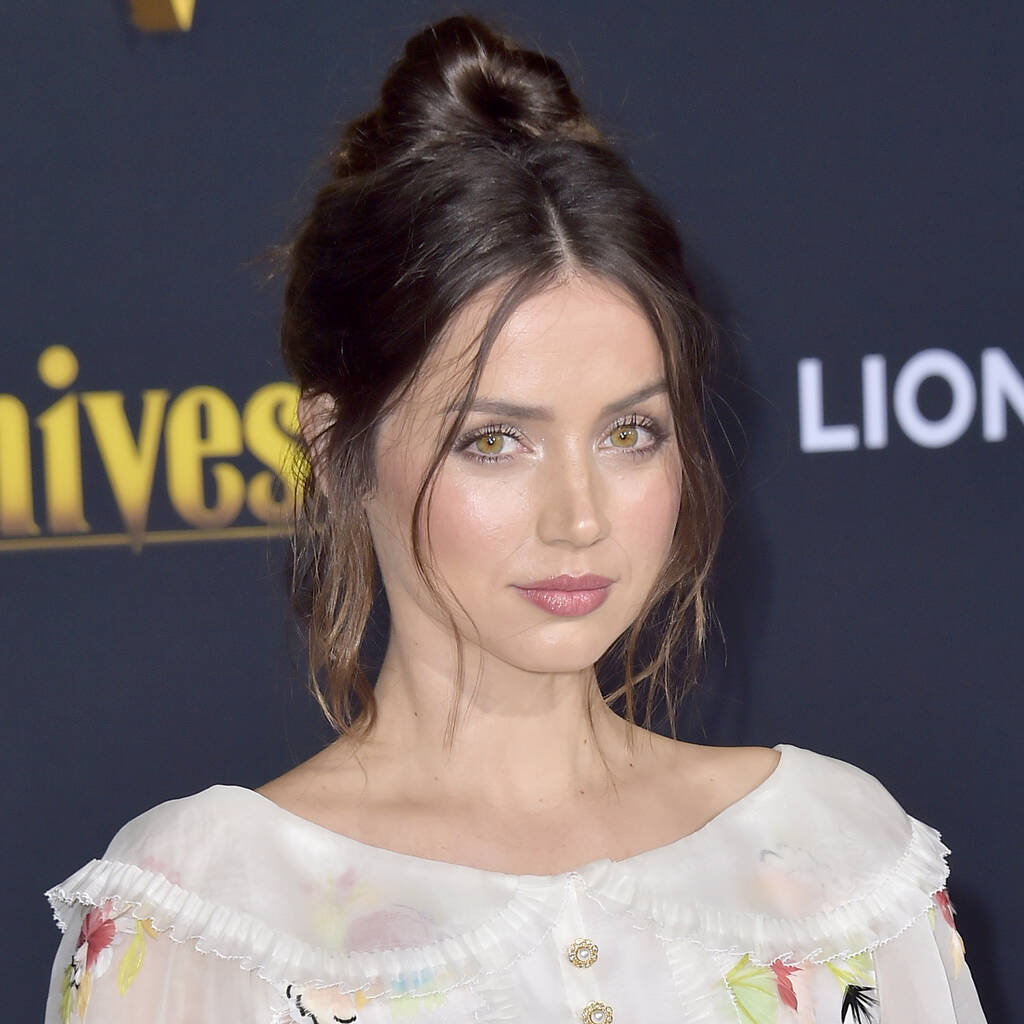 The lawsuit, filed by fans Conor Woulfe and Peter Michael Rosza, accuses the media giant of misleading fans after de Armas was featured in the trailer for the 2019 film.

Fans of Ana de Armas are suing Universal after filmmakers cut her from the 2019 film Yesterday.

The lawsuit, filed by fans Conor Woulfe and Peter Michael Rosza, accuses the media giant of misleading fans by featuring de Armas in the trailer for the 2019 film.

The two fans filed the class-action lawsuit at the United States District Court of Central California on Friday after they each spent nearly $4 (£3) to rent the film via Amazon Prime. They claim they only rented the film as they believed the actress was in it and were disappointed to discover her scenes had been removed.

“Because consumers were promised a movie with Ana De Armas by the trailer for Yesterday, but did not receive a movie with any appearance of Ana de Armas at all, such consumers were not provided with any value for their rental or purchase,” the lawsuit states, reports Variety.

When the film was initially released, writer Richard Curtis told CinemaBlend that they had to cut the Knives Out star’s scenes as the subplot she was involved in wasn’t well-received by test audiences. De Armas played Roxanne, who was involved in a love triangle between protagonists Jack and Ellie, portrayed by Himesh Patel and Lily James, respectively.

Woulfe and Rosza are seeking at least $5 million (£3.7 million) on behalf of affected customers who may also have been misled by the film’s trailer.