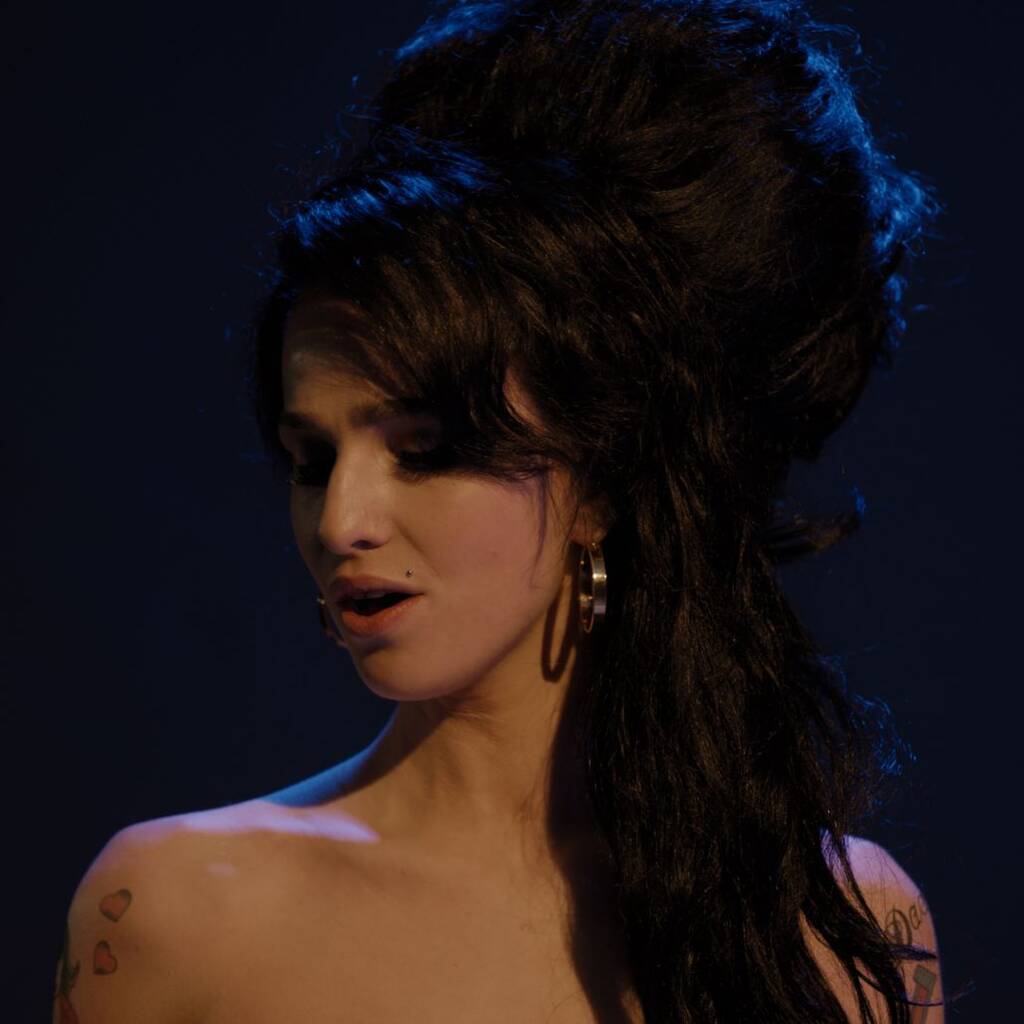 Amy Winehouse’s father Mitch Winehouse has defended Marisa Abela playing his late daughter in the movie biopic Back to Black.

Filming on Back to Black kicked off in London on 16 January and fans weren’t too impressed with set photos showing the Industry actress in costume as the late Rehab singer, with many complaining that Marisa didn’t look anything like Amy.

Mitch, who is the administrator of his daughter’s estate, defended the casting, telling TMZ, “Marisa’s a great choice for the role, even if she doesn’t look exactly like Amy.”

He also noted that Eddie Marsan doesn’t look much like him either but he thinks it’s not a big deal if they’re not mirror images. He told the publication “there’s too much emphasis on looks” and plenty of actors have played real-life characters they don’t look like in the past.

Back to Black, which depicts the Grammy Award-winning singer’s rise to fame, is being directed by Sam Taylor-Johnson from a script by Matt Greenhalgh.

In a press release announcing the start of filming, Taylor-Johnson said, “I feel excited and humbled to have this opportunity to realise Amy’s beautifully unique and tragic story to cinema accompanied by the most important part of her legacy – her music. I am fully aware of the responsibility, with my writing collaborator – Matt Greenhalgh – I will create a movie that we will all love and cherish forever. Just like we do Amy.”

Featuring many of Amy’s hit songs, the biographical film has the full support of officials from Universal Music Group, Sony Music Publishing, and The Amy Winehouse Estate.