Amy Schumer dropped out of Barbie movie over creative differences 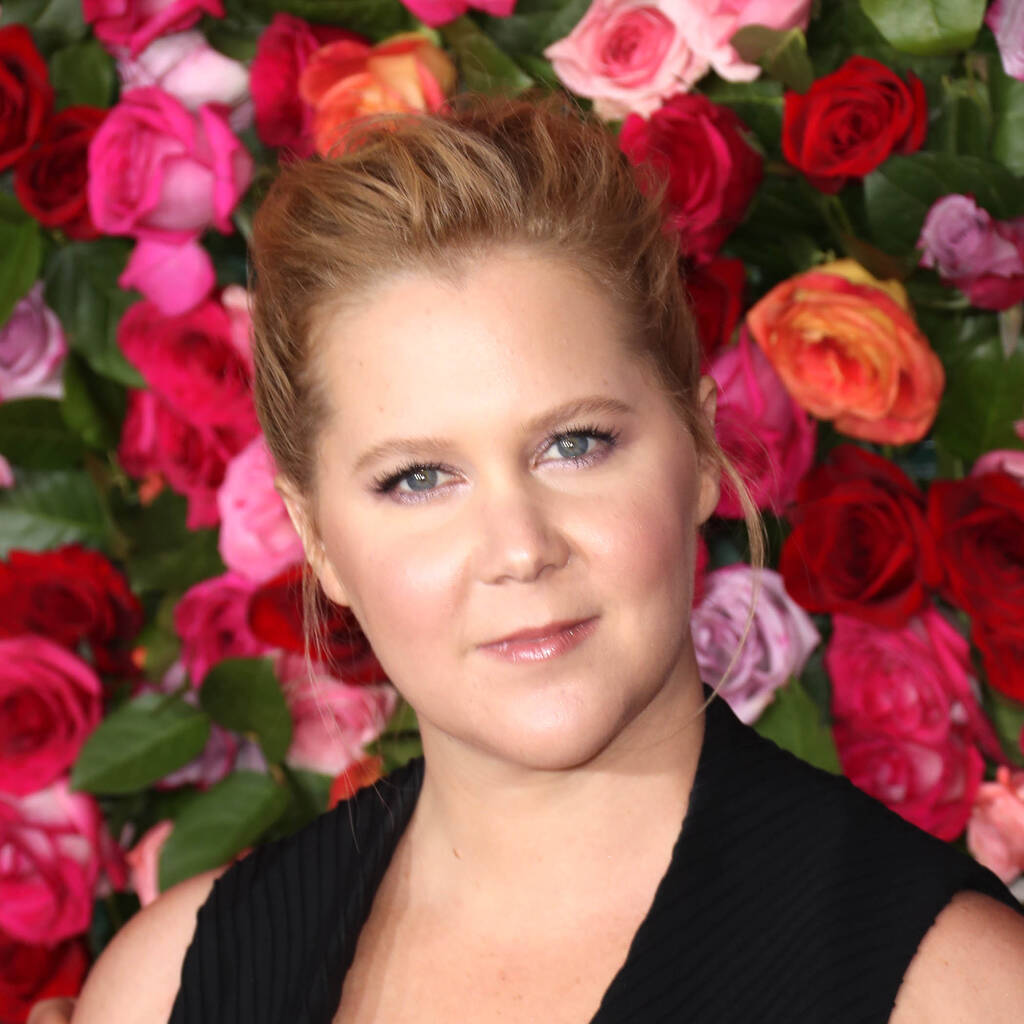 Amy Schumer was not interested in making the movie how the studio wanted it.

Amy Schumer dropped out of the Barbie movie after experiencing creative differences with studio bosses.

In 2016, it was announced that the Trainwreck star had signed up to star in Sony’s live-action movie about Mattel’s famous toy doll. She took a pass at the script with her sister and frequent collaborator Kim Caramele, crafting a fish-out-of-water tale about a woman who is exiled from Barbieland for not being perfect enough.

Four months later, she dropped out of the project, citing “scheduling conflicts”, but in a new interview with The Hollywood Reporter, Schumer revealed she was unhappy with the concept producers were pushing.

“They definitely didn’t want to do it the way I wanted to do it, the only way I was interested in doing it,” she explained.

Schumer said they had made Barbie an ambitious inventor, but the studio executives asked that the invention be a high heel made out of jelly. She added that she should have known they had different visions when they sent her a pair of Manolo Blahnik stilettos as a gift to celebrate their collaboration.

“The idea that that’s just what every woman must want, right there, I should have gone, ‘You’ve got the wrong gal,'” the 40-year-old recalled, before adding that she felt like “was disappointing” her agents by leaving the project. She subsequently switched agencies.

After undergoing a number of line-up changes, including moving from Sony to Warner Bros., the Barbie movie is now going ahead with Margot Robbie in the lead role and Ryan Gosling as Ken, with America Ferrera, Kate McKinnon, and Simu Liu co-starring. The film is being directed by Greta Gerwig from a script she wrote with her partner and frequent collaborator Noah Baumbach.