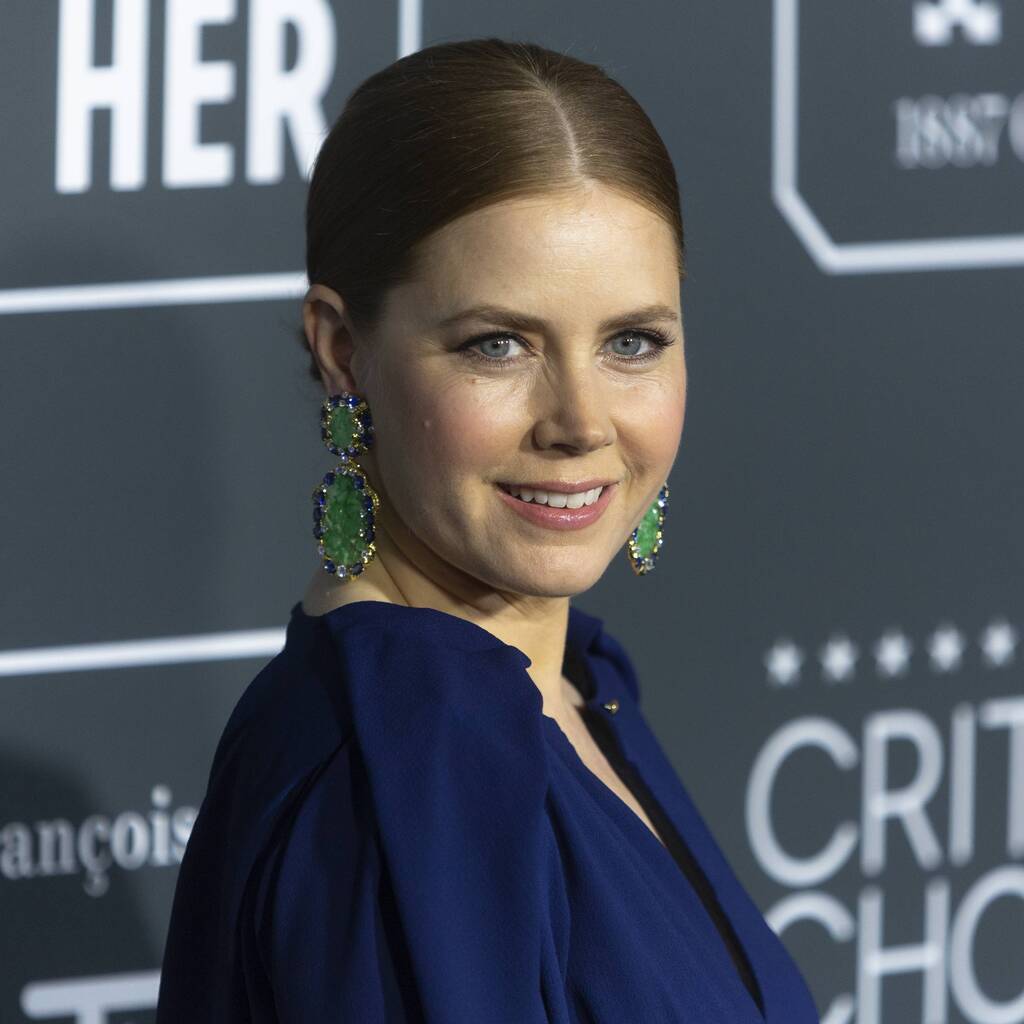 The thriller is based on The New York Times bestselling novel by A.J. Finn.

Amy Adams was so worried her role in The Woman in the Window would trigger her anxiety she almost turned the project down.

In the psychological thriller, the 46-year-old actress plays agoraphobic Anna Fox, who begins to question her own reality when she believes she’s witnessed a murder while watching her new neighbours from her apartment in New York.

However, the Oscar-nominated star confessed she was initially hesitant to accept the complex role, as she was concerned it would bring up issues from her own battle with anxiety in her 20s.

“I was not sure I wanted to dive into that dark of a place. Playing Anna taught me how far it could go. There were a lot of times where it got a little too close. I had a lot of anxiety in my 20s,” Amy told Parade magazine.

The thriller, directed by Joe Wright and also starring Julianne Moore, Jennifer Jason Leigh and Gary Oldman, is based on The New York Times bestselling novel by A.J. Finn, and Amy confessed that Joe was determined to get the tone of the project perfect.

“(He) wanted it to feel like a fever dream of anxiety, and that’s what it felt like,” she explained, noting that the director had her run up and down the stairs more than 25 times while hyperventilating during filming.

But it wasn’t all doom and gloom while making the eagerly-anticipated thriller.

“Any time you work with me, there’s a blooper reel,” Amy laughed.