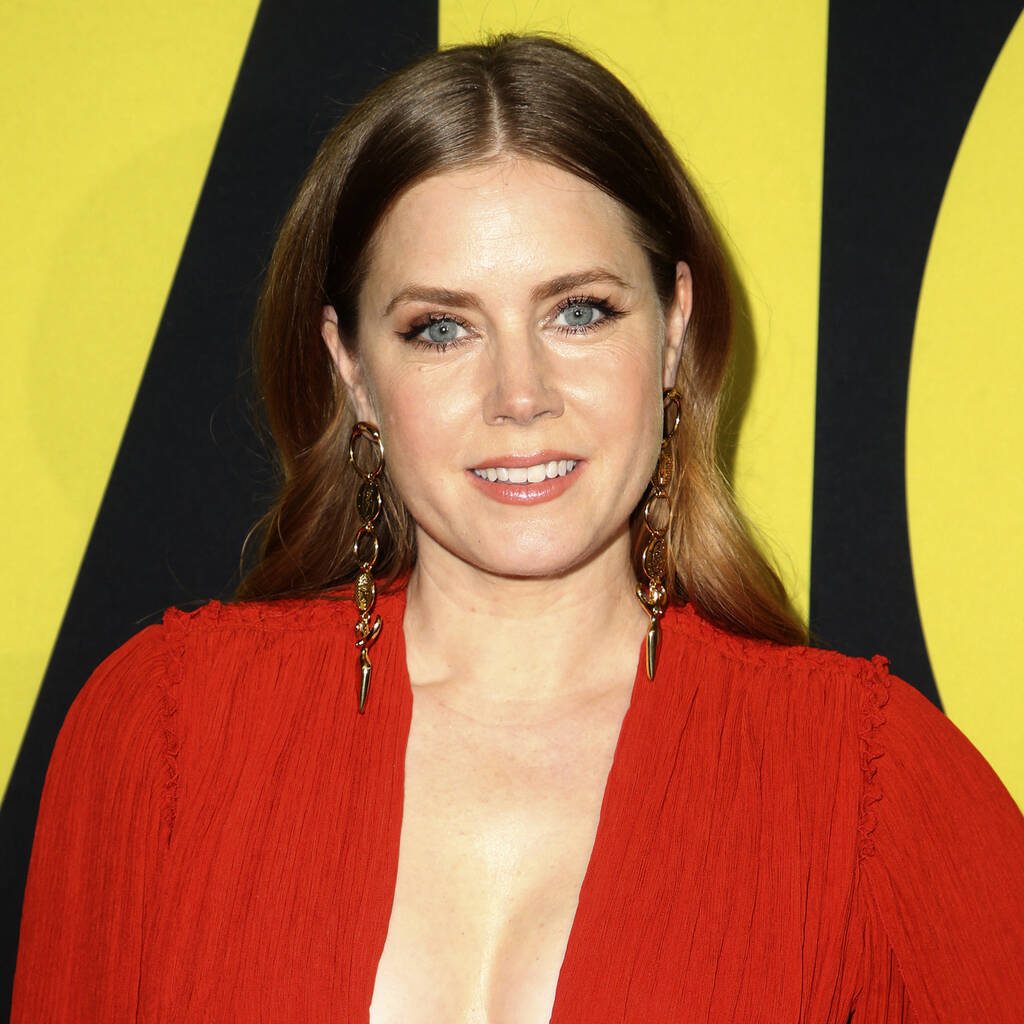 The actress was “so afraid” of failure early on in her career.

The star’s breakout role was as a young nurse who is wooed by Leonardo DiCaprio’s conman in the 2002 comedy-drama Catch Me If You Can, and she went on to play a plethora of sweet, naive characters in movies such as Junebug and Enchanted.

However, the 46-year-old confessed she has a penchant for playing “damaged” people onscreen and said she never planned to take on so many gritty roles, such as those in The Master and Nocturnal Animals.

“I intend to do something light, but I keep being offered these beautifully complex roles. I don’t know what it says about me, that I’m really attracted to the psychology of (people’s) damage,” she told Parade.

After appearing in the hugely successful Catch Me If You Can, Amy struggled to find work, and as her anxiety began to take over, Amy was convinced she was bound to fail.

“I was auditioning a ton, (but) I was so afraid of failure, I just kept choking and bombing,” she explained, before revealing that she changed her approach to auditioning, and focused more on the characters.

And when she landed a role in 2005 comedy-drama Junebug, which would give her her first Academy Award nomination, the 46-year-old said she was much happier in her career.

“I was in a different place. Working toward happiness and contentment felt more important than working toward success,” she shared.