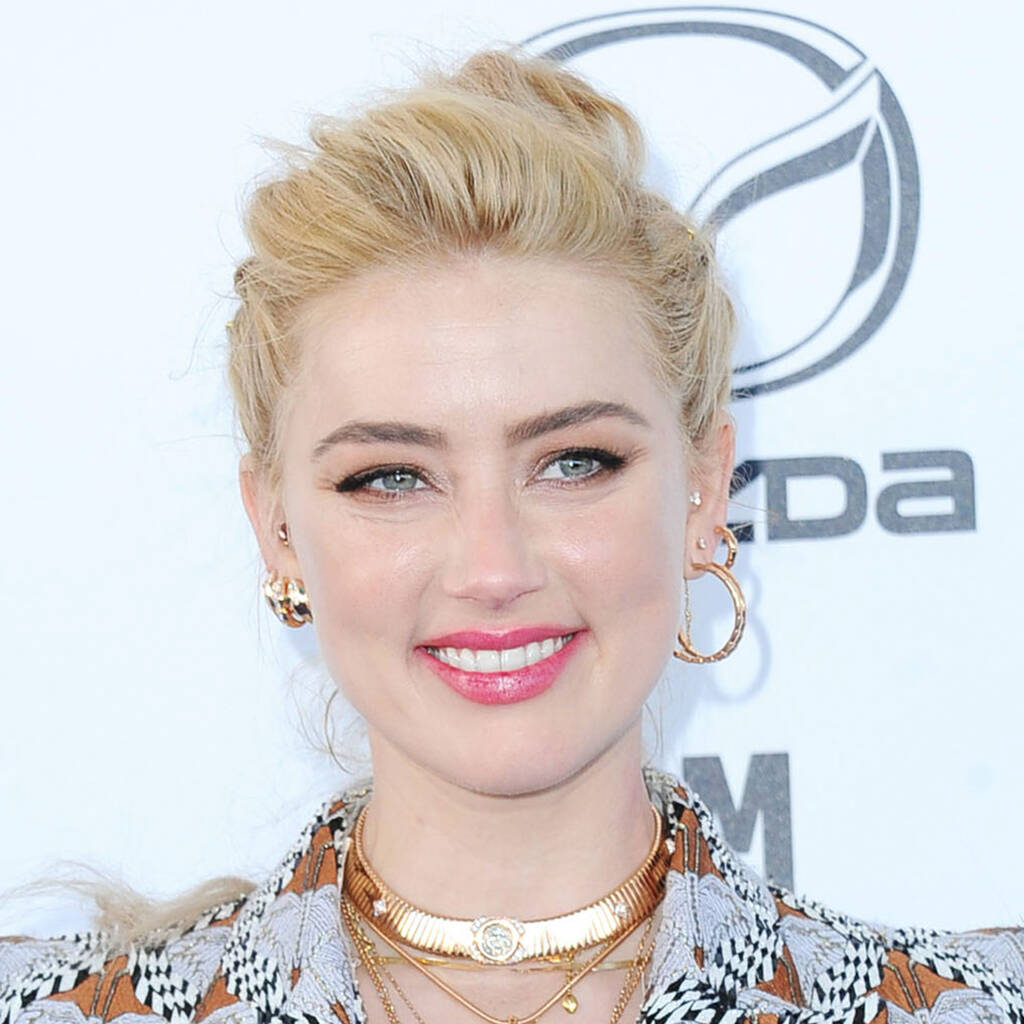 Responding to a report that Amber Heard’s character in Aquaman 2 would be recast, a spokesperson for the actress called the assertion “inaccurate, insensitive, and slightly insane”.

A spokesperson for Amber Heard has responded to rumours her character will be recast in Aquaman and the Lost Kingdom.

Editors at Just Jared issued a report on Tuesday claiming that Warner Bros. officials have decided to recast Heard’s character Mera following screen tests and her co-stars Jason Momoa and Nicole Kidman will reshoot scenes with a different actress.

However, Heard’s representatives quickly shot down the report, with her spokesperson telling Variety, “The rumour mill continues as it has from day one – inaccurate, insensitive, and slightly insane.”

Sources told Variety that the actress has not been cut from the movie, which finished filming in January. Just Jared editors then published an update to their report with a source close to the production saying, “Amber has not been completely cut from the film. She still has a small role.”

The report comes shortly after Heard lost the defamation trial against her ex-husband Johnny Depp. After the sensational six-week trial, the jury found her liable of defaming him in a 2018 Washington Post op-ed and he was awarded $10.4 million (£8.6 million) in damages.

The jury also ruled that Depp defamed Heard on one of three counts relating to a statement made by his former attorney and she was awarded $2 million (£1.6 million).

During the trial, Heard alleged that her character is “pared-down” in Aquaman 2 and Warner Bros. executives “took a bunch out of my role”. In a deposition played in court, DC Films chief Walter Hamada insisted that her role was not reduced and its size was determined by the early development of the script in 2018. However, he admitted they considered dropping her from the sequel due to her alleged “lack of chemistry” with Momoa.

Aquaman and the Lost Kingdom is due to be released in March 2023.