Amber Heard claims she has ‘pared-down’ role in Aquaman 2 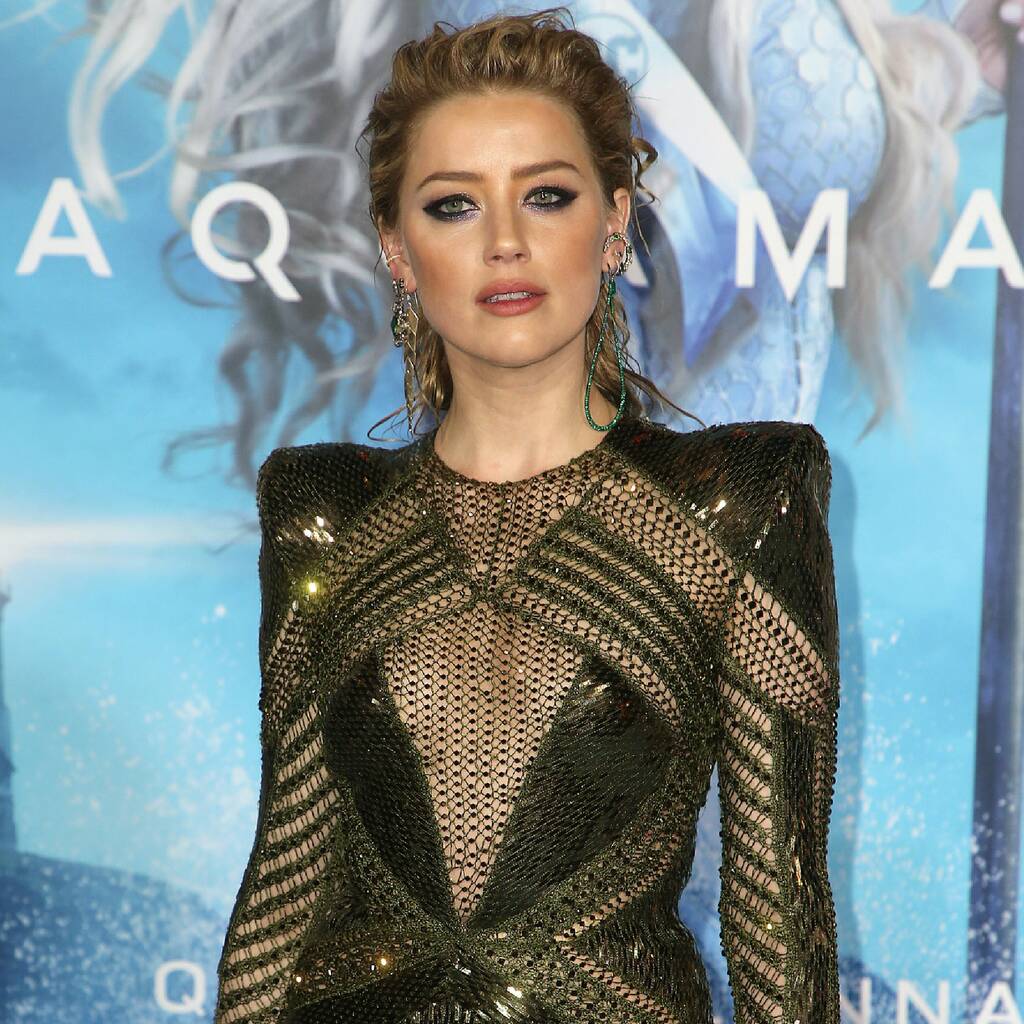 The case is currently being heard at the Fairfax County Courthouse in Virginia.

Amber Heard has claimed she has a much smaller role in the upcoming Aquaman sequel.

The actress appeared at the Fairfax County Courthouse in Virginia on Monday to testify as part of the defamation case brought against her by her ex-husband Johnny Depp.

While on the stand, Heard was asked how her career and earnings have been impacted by allegations of abuse while they were married between 2015 and 2016, and she claimed she had to “fight” with producers at Warner Bros. to keep the part of Mera in 2018’s Aquaman.

In addition, Heard alleged that her character is “pared-down” in Aquaman and the Lost Kingdom, which is set to be released next year.

“I was given a script and then given new versions of the script that had taken away scenes that had action in it, that depicted my character and another character… without giving any spoilers away… two characters fighting with each other. They basically took a bunch out of my role,” she declared.

Elsewhere, Heard explained to the judge that she had signed a “three picture option” with studio bosses, and made around $1 million (£800,000), plus bonuses, for Aquaman.

Depp is suing Heard for $50 million (£38 million) over a 2018 Washington Post op-ed in which she described herself as “a public figure representing domestic abuse”, while the 36-year-old is countersuing the Pirates of the Caribbean actor for $100 million (£77 million), claiming his former lawyer defamed her by rejecting the abuse claims.

The trial continues this week, with closing arguments set to be heard on 27 May.