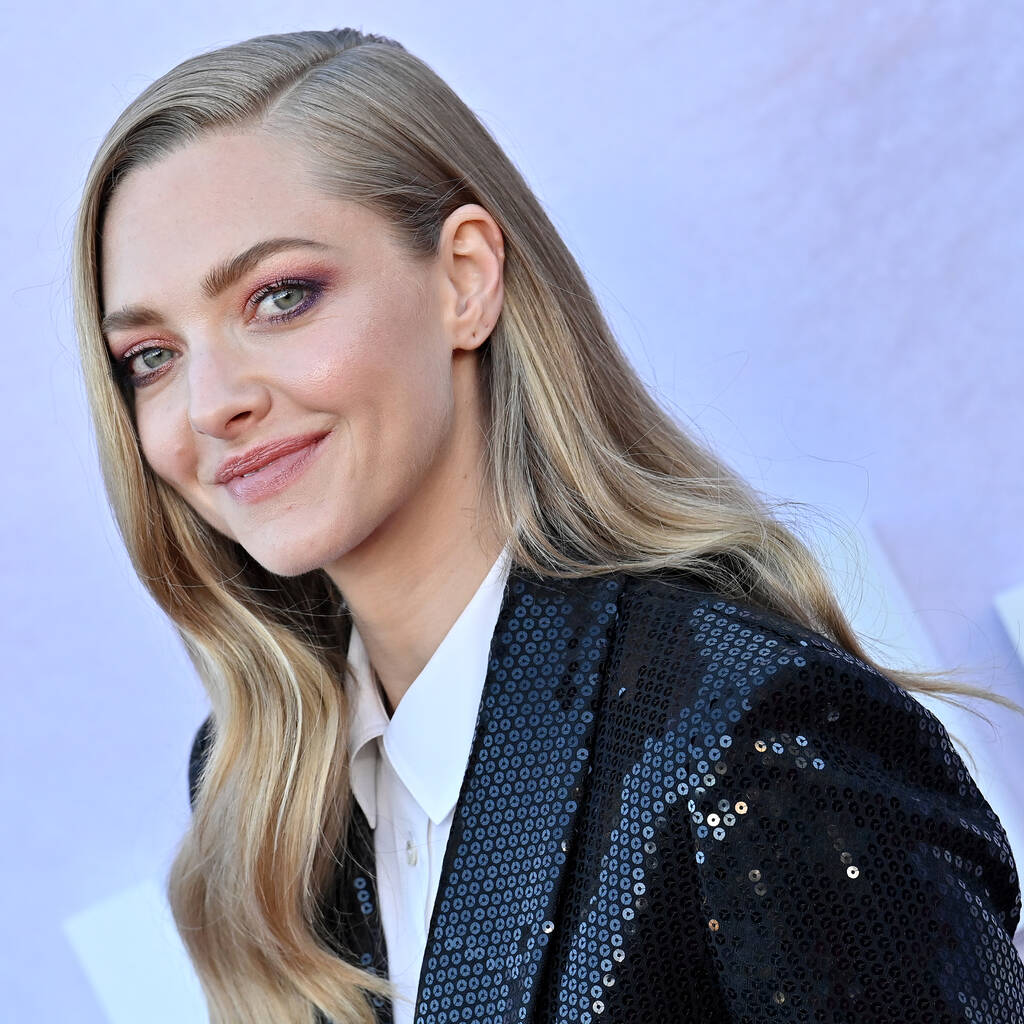 The role of Glinda the Good Witch went to Ariana Grande.

Amanda Seyfried has admitted losing out on a role in the Wicked movie was “devastating”.

The Mamma Mia! actress had been openly campaigning to play Glinda the Good Witch in the movie adaptation of the musical and successfully landed an audition for the part. However, the role ultimately went to Ariana Grande.

In an interview with Porter magazine, Amanda insisted she is “uncrushable” when it comes to professional rejections but conceded that losing Wicked was a huge blow.

“(That’s) not to say that I don’t get hurt in my job. I lost out on a big role that I really wanted – (well), I thought I wanted,” she shared. “It was devastating, and it wasn’t for any other reason than I really felt like it was right. But that doesn’t take away from my confidence at all.

The Mean Girls actress previously revealed in an interview with Backstage that she “literally bent over backwards” to audition for Glinda on the weekends last summer while playing “the hardest role of her life”, Elizabeth Holmes, in The Dropout.

The Wicked movie, also starring Cynthia Erivo as Elphaba, is being directed by Jon M. Chu and will be released in two parts, with the first being released on Christmas Day 2024.

Elsewhere in her Porter interview, Amanda said she wished intimacy co-ordinators, who protect the actors involved in nude scenes, were used on sets when she was younger.

“Being 19, walking around without my underwear on – like, are you kidding me? How did I let that happen?” she shared. “Oh, I know why: I was 19 and I didn’t want to upset anybody, and I wanted to keep my job. That’s why.”