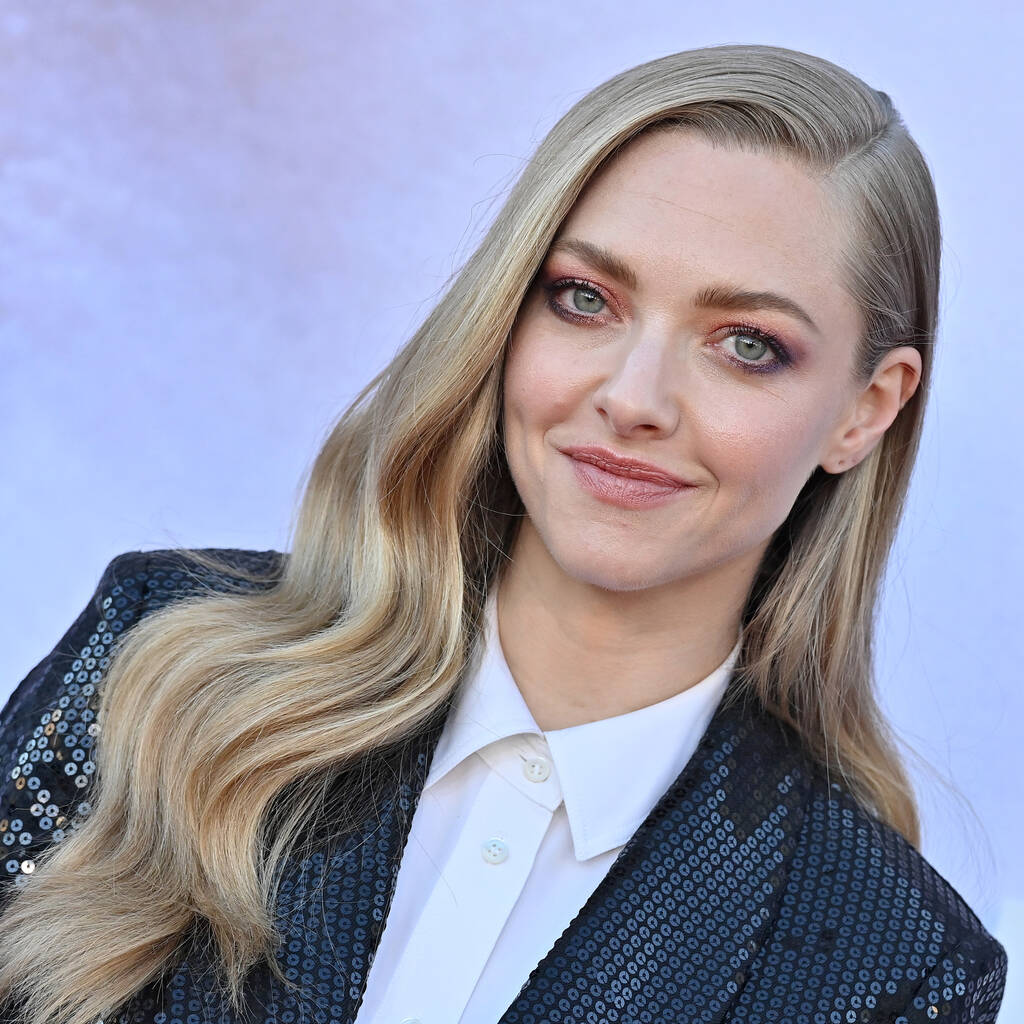 Amanda Seyfried lost out on the role to Ariana Grande.

Amanda Seyfried “bent over backwards” to audition for the upcoming Wicked movie while shooting her TV series The Dropout.

The Mamma Mia! actress has been open about how much she wants to play Glinda in the movie adaptation of the stage musical, and in a new interview with Backstage, she confirmed she had an audition for the role.

Amanda revealed she wanted the part so much that she took time out of playing “the hardest role of (her) life” – disgraced Theranos found Elizabeth Holmes in The Dropout – to audition for the movie.

“Last summer while I was playing Elizabeth, on the weekends I was auditioning in person to play Glinda in the movie version of Wicked – because I wanted it that much that I was like, ‘You know what? Yeah, I have to play the last scene of The Dropout on Tuesday. I’ll give my Sunday to you.’ I literally bent over backwards while playing the hardest role of my life,” she shared.

While she lost the role to Ariana Grande, Amanda was proud of how far her vocals have come since she made her movie musical debut in 2012’s Les Miserables.

“I think it also taught me how far I’ve come as a singer, which I really wanted to prove. Because ever since Les Miz, I was like, I need to be better. I need to do better. So whatever comes next in terms of musicals, I’m finally prepared,” she stated.

Last year, the current Emmy nominee revealed on Variety’s Awards Circuit podcast that she had been campaigning for Wicked for five years and taking vocal lessons so she was ready to hit Glinda’s high notes. She also shared that she sent director Jon M. Chu a tape of her singing Popular to put herself forward for the role.

The Wicked movie, which has been in development for many years, is finally set to go into production in November, with Cynthia Erivo playing the co-lead Elphaba. It will be released in two parts on Christmas Day 2024 and 2025.