Aly Michalka reveals Easy A sequel is still in the works 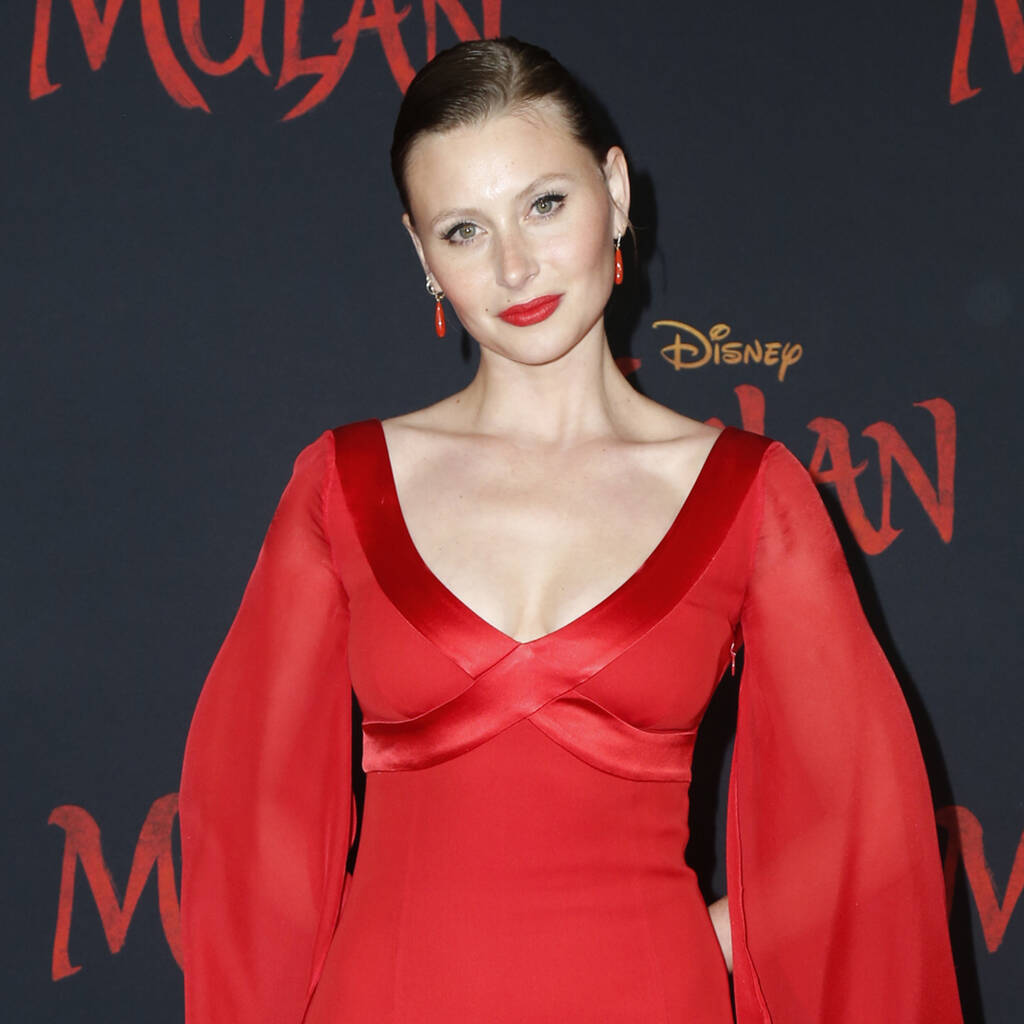 The sequel would follow a new set of characters.

A sequel to 2010 teen movie Easy A is still in the works, according to Aly Michalka.

The hit high school comedy, which was inspired by Nathaniel Hawthorne’s The Scarlet Letter, starred Emma Stone as Olive Penderghast, a teenager who lies about having a promiscuous sex life in order to gain popularity at school, and her co-stars included Michalka, Penn Badgley, and Amanda Bynes.

In an interview with E! News, Aly, who played Olive’s best friend Rhiannon Abernathy, revealed that a sequel might still happen but it would focus on a new set of characters.

“There are talks that there might be a sequel,” she shared. “That actually is semi real… (But) it would be kind of like a new retelling but you’d see some of the characters from the original come back into the story.”

Back in 2019, it was revealed that Bert Royal, who wrote the original movie’s script, was writing a follow-up that would serve as his directorial debut. The sequel will reportedly take place at the same high school as the first film and focus on the romantic lives of new characters, particularly Olive’s adopted younger brother Chip.

At the time, Royal told the Los Angeles Times that he’s hoping to get as many of the original cast members as possible to make an appearance.

“Because it’s set in the same world, we’re hoping we can get as many people from the original as we can,” he said. “They all have parts, if they want them.”

The movie also featured Patricia Clarkson and Stanley Tucci as Olive and Chip’s parents and Thomas Haden Church as her teacher.