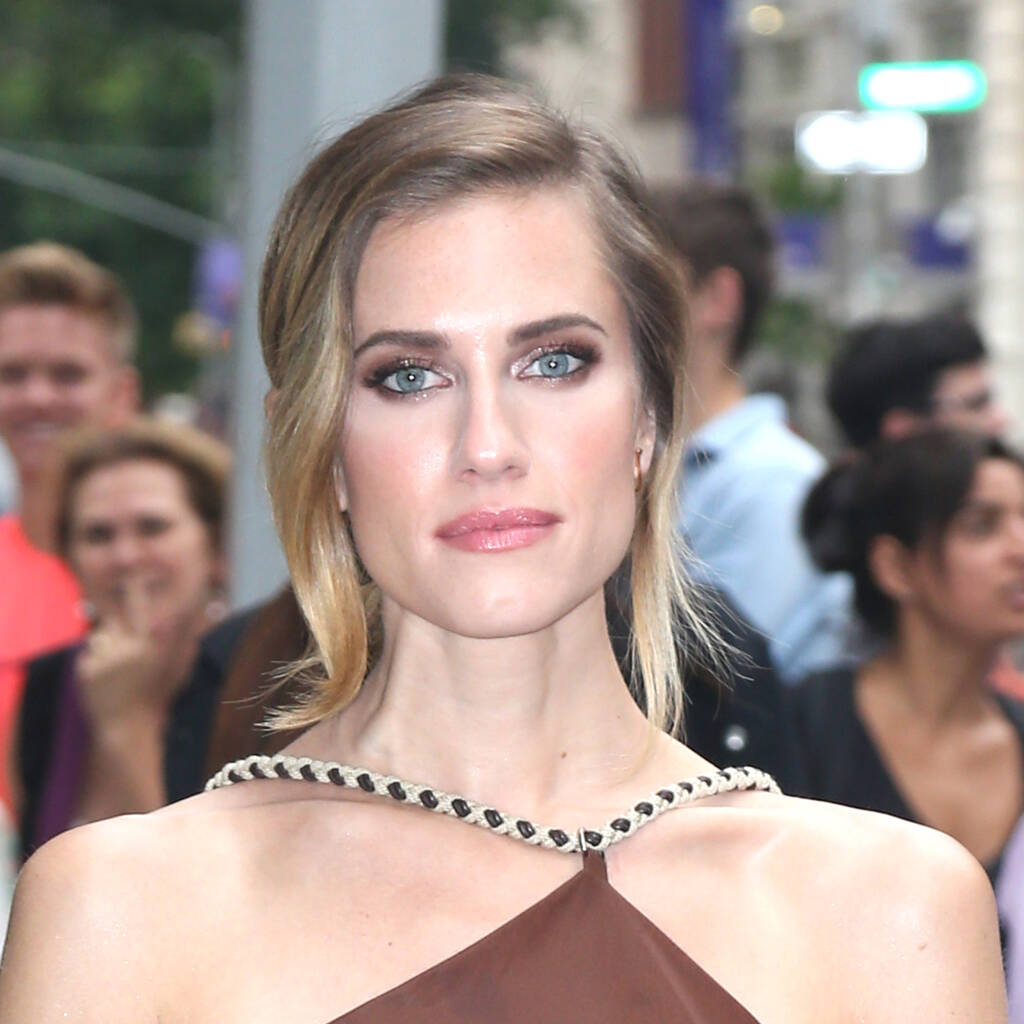 Allison Williams knew Get Out would be nominated for Oscars before she even shot the film.

The horror was a critical and commercial success upon its release in 2017 and went on to be nominated for four Oscars; Best Picture, Best Director, Best Actor for Daniel Kaluuya, and Best Original Screenplay. It won the latter.

In an interview with Entertainment Weekly, the Girls star revealed she predicted Get Out’s Oscar success and was called “delusional”.

Reflecting on the shoot, Williams noted that her best memories are of the cast hanging out together during downtime.

“My memories are less about the shooting moments than it is about the afternoons and weekends we spent,” she shared. “Everyone would kind of descend on this house that I rented and we would all hang out and talk. I have such happy memories of that experience. It was so full-on, and exhausting, and overwhelming, and rewarding. It was just great. I don’t have a bad word to say about it.”

Williams is currently promoting her new horror movie, M3GAN, which is released in cinemas on 13 January.