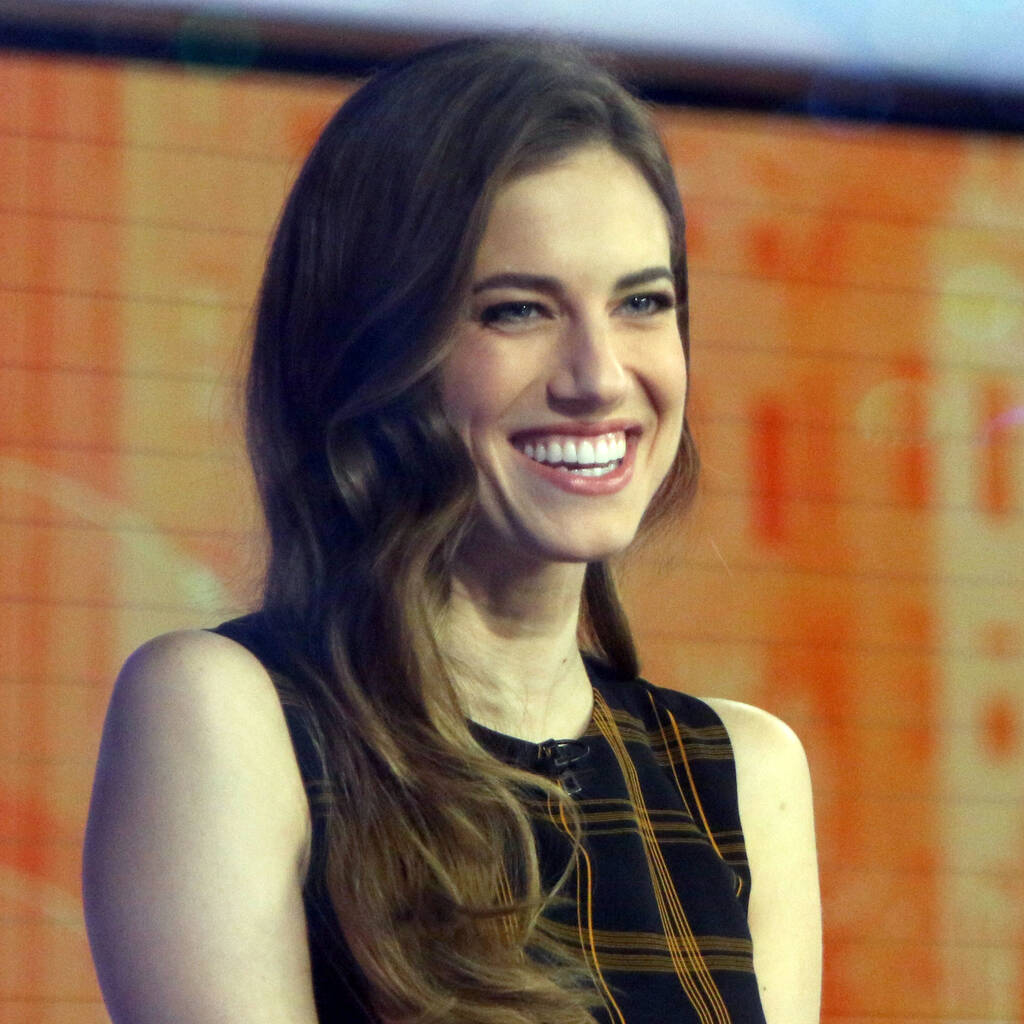 M3GAN actress Allison Williams has joked that producers are in a “slight corner” when it comes to titling future films.

Allison Williams has lots of ideas for a M3GAN sequel.

In a recent interview for Variety, the Get Out actress responded to the positive response to the Gerard Johnstone-directed sci-fi horror movie and reflected on what a follow-up might entail.

“While you’re making it, you can’t help but wonder, ‘If we got to make more, what would they be?’ So much of what we do is in service of the people who watch it,” she said. “So, I think the idea of people wanting more and being able to deliver is so wonderful.”

Allison gushed about feeling “grateful” for the film’s success and was excited to hear that fans “want more”.

“It’s gonna be really fun if we get to work on it, to figure out how we can zig and zag that around the expectations of what it would be and try to keep things surprising while also delivering on the reasons that people want more in the first place,” the 34-year-old continued.

However, Allison also admitted producers may have a tricky time selecting a name for any future sequels.

“We have written ourselves into a slight corner for having two failed M3GANs ahead of that,” she joked. “I don’t have an answer for you, but I did see one Twitter thread that just listed all the sequels, doing different things with the numbers, and it ended with ‘M3GAN: Hobbs & Shaw.'”