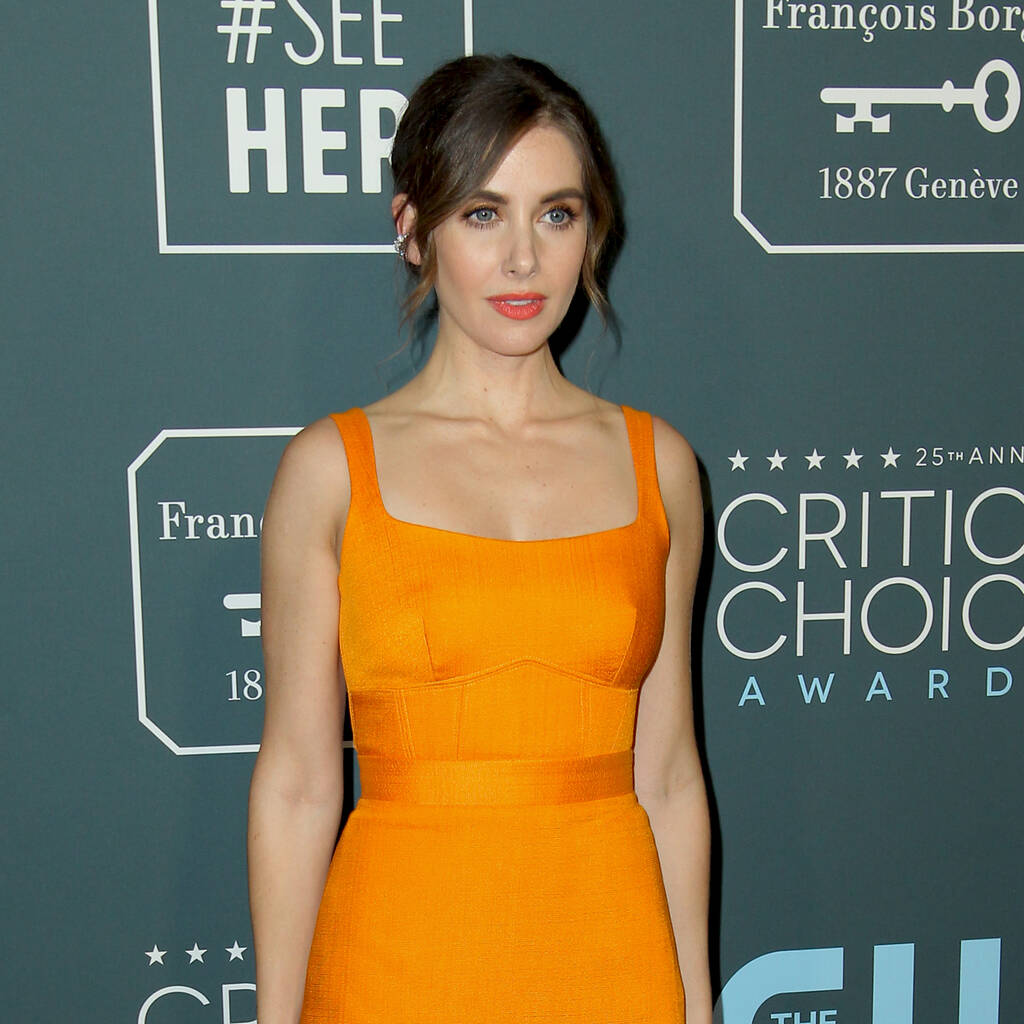 The film will serve as a reunion between the Happiest Season stars.

Alison Brie and Aubrey Plaza have signed up to lead the ensemble comedy Spin Me Round.

The Happiest Season actresses will star alongside Alessandro Nivola, Molly Shannon and Lil Rel Howery in the independent movie, which will be directed by Plaza’s partner Jeff Baena from a script he co-wrote with Brie, according to Deadline.

The cameras are set to begin rolling in Italy next month.

In the comedy, the GLOW star will play Amber, the manager of the Bakersfield, California franchise of the Italian chain eatery Tuscan Grove. She wins an all-expenses trip to the company’s gorgeous “institute” outside of Florence, Italy, and the chance to meet the restaurant chain’s wealthy and charismatic owner, portrayed by Nivola.

Along with a mismatched group of local American franchise managers, Amber finds a far different adventure than the romantic fantasy she had imagined.

Spin Me Round serves as a reunion between many of the cast members, who are regular collaborators with Baena, with Plaza, Brie and Shannon appearing in at least three of his four indie movies – The Little Hours, Life After Beth, Horse Girl and Joshy.

His most recent release, 2020’s Horse Girl, starred Brie, who also produced and co-wrote the script with him.