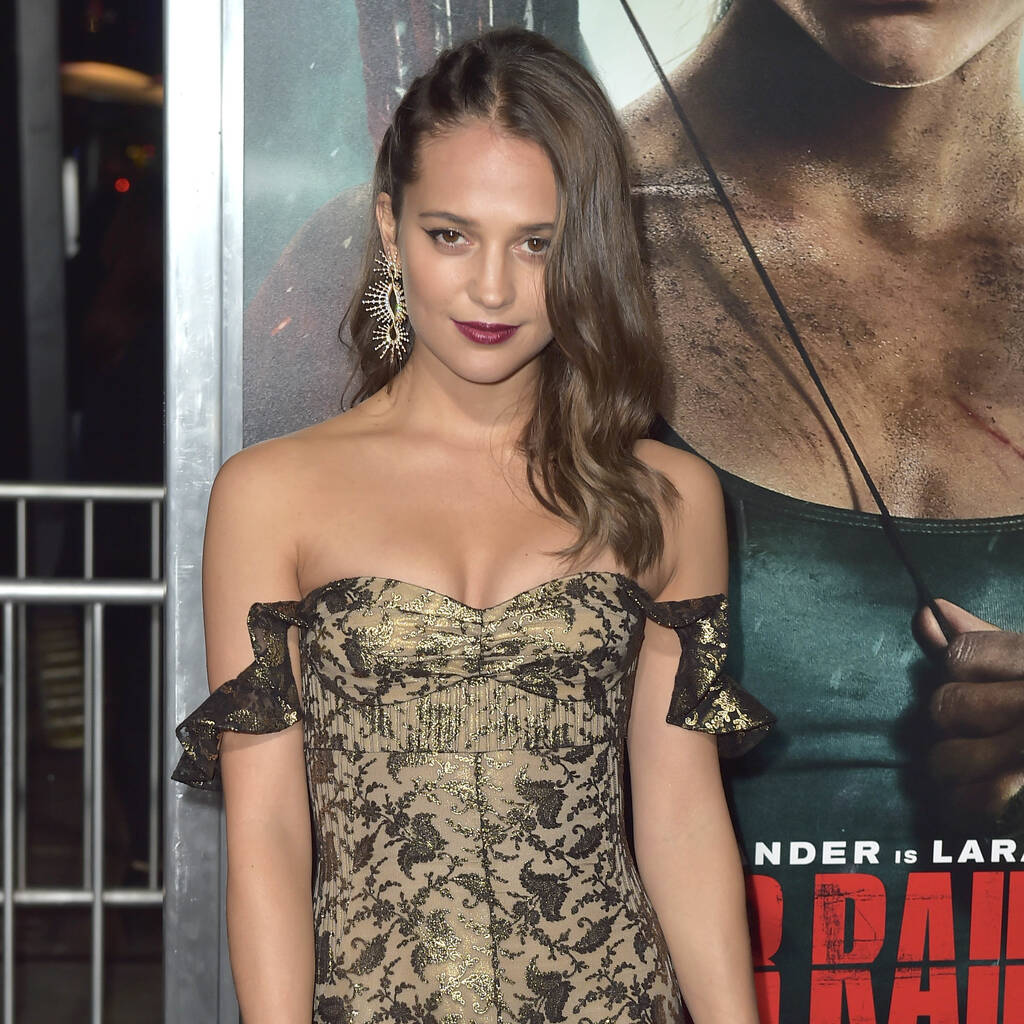 Alicia Vikander is hopeful that her Tomb Raider sequel will get made, even though it hasn’t been officially greenlit yet.

The Oscar-winning actress took over from Angelina Jolie as the iconic video game character Lara Croft for the 2018 reboot Tomb Raider, which performed well at the box office so a sequel was put into development.

Ben Wheatley was originally announced as the director back in 2019 but he exited the project amid the pandemic, and was replaced by Lovecraft Country creator Misha Green in January.

When asked by Collider in a recent interview if the sequel was still happening, Vikander revealed that it hasn’t officially been given the go-ahead but Green is still working on the script, so she’s hopeful she can reprise the character in the future.

“Pre-Covid, I would’ve said yes. And now I think it’s a yes still. It’s not greenlit, but the script is in the making, and I think everyone is excited and I would love to revisit Lara again,” she shared.

The Ex Machina star added that she hasn’t read Green’s script yet as the writer/director is still hard at work.

“It’s very recent. It’s really now when the world is up and running again (that the script is being written), and Misha is onboard and she’s working on the script right now. So I’m very excited to sort of read something very soon,” she said.

The Swedish actress is currently promoting David Lowery’s medieval fantasy The Green Knight, while her other upcoming releases include crime drama Beckett, starring John David Washington, and the drama Blue Bayou, which debuted at the Cannes Film Festival last week.