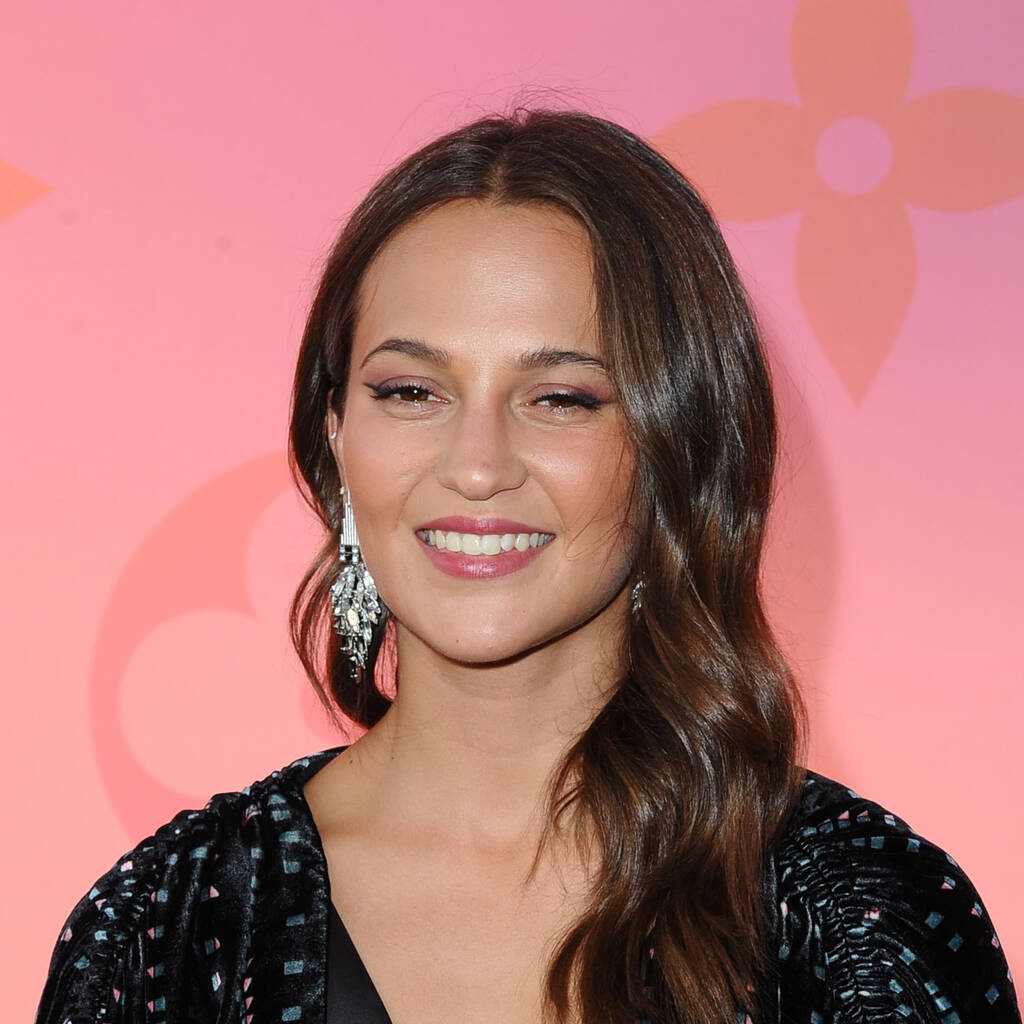 Alicia Vikander and Misha Green are ready to make the sequel but are waiting for the go-ahead.

Alicia Vikander has revealed that the sequel to her 2018 movie Tomb Raider is currently in limbo.

The Swedish actress took over from Angelina Jolie as the famous action heroine Lara Croft in Roar Uthaug’s reboot, and a sequel was soon put into development with Lovecraft Country showrunner Misha Green as writer and director.

When asked for an update on the sequel in an interview with Entertainment Weekly, Vikander admitted that both she and Green are ready to make the film but are still waiting for it to be given the go-ahead by studio bosses.

“With the MGM and Amazon buyout, I have no clue. Now it’s kind of politics,” Vikander explained, referring to Amazon’s multi-billion-dollar acquisition of MGM in March. “I think Misha and I have been ready, so it’s kind of in somebody else’s hands, to be honest.”

The Oscar-winning actress couldn’t “really say” much about Green’s vision for the sequel, but added, “I’ve been excited to show the world. I love what she’s done with Lovecraft Country.”

The Danish Girl star previously told EW that plans to shoot the film fell apart due to the pandemic and have since stalled.

“I hope we go and make another movie,” she said. “It’s pretty amazing — we’re, like, the same age! I was like, ‘Oh, I’m just now on a Zoom with an extremely talented woman that I think has done some incredible work.’ It would be so amazing if we get to go and do this very big-a*s film together, going to kick some a*s in front of the camera and behind the camera, you know?”