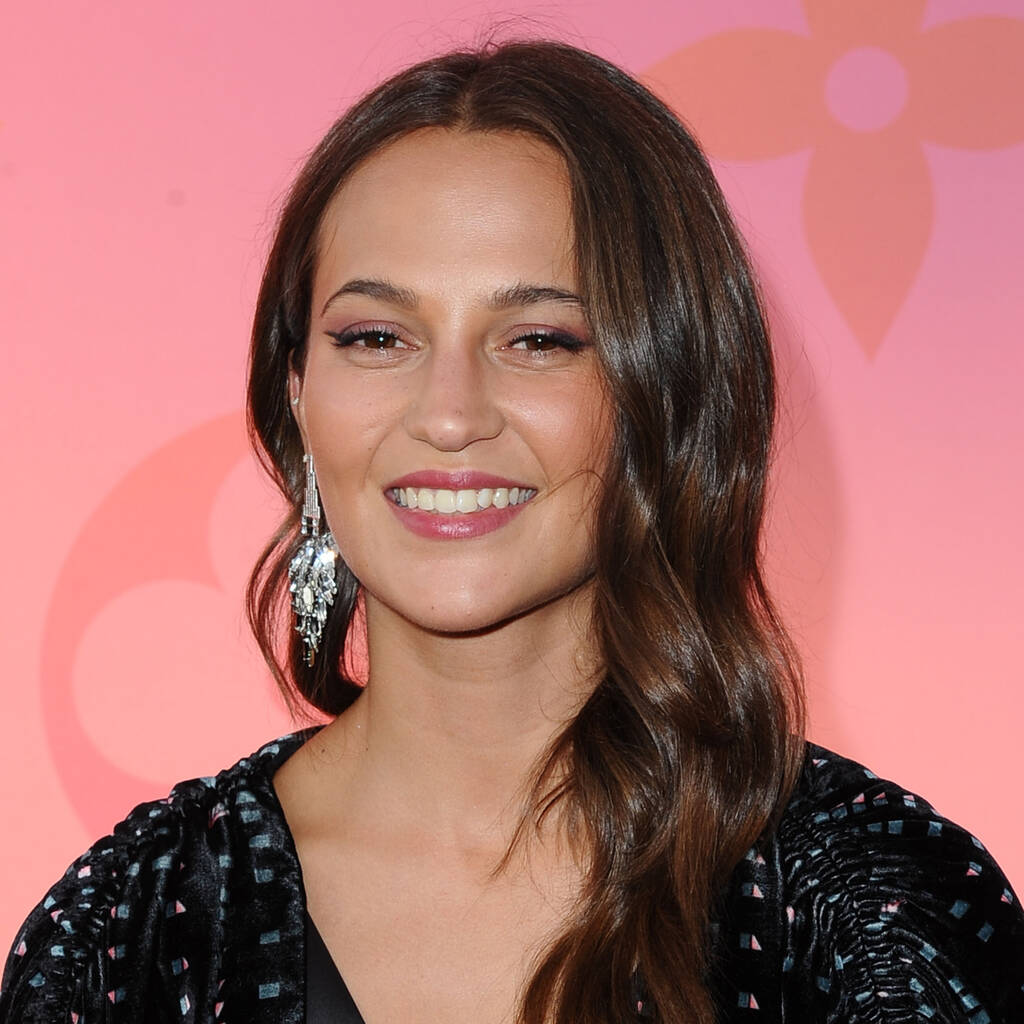 Alicia Vikander wishes intimacy coaches existed at the start of her career.

Alicia Vikander is glad intimacy coaches are more commonplace on film sets nowadays as she once “didn’t feel protected” shooting a nude scene.

The Oscar-winning actress discussed the coaches, who choreograph intimate moments and ensure actors feel comfortable with those scenes, during her cover interview with U.K. Harper’s Bazaar magazine.

She stated that intimacy coordinators “should have existed” at the start of her career because she would never have been put in situations where she didn’t feel looked after on set.

“I’ve been in situations that were not fine, where I didn’t feel I was protected,” she said, before giving an example. “Everyone (on set) was busy doing their own thing and, in the middle, you have an actor who sits there naked for a couple of hours. And someone is supposed to arrive with a robe, and they don’t. It comes afterwards – (the knowledge that) that was not right. I should have been looked after.”

The Swedish star admitted doing intimate scenes are “never easy”, no matter how much experience you have with them.

“The only thing that can’t be improvised is an intimate scene – you have to make choreography and stick to it. It’s the worst thing ever to do those scenes. I am very comfortable with my body and I’ve done quite a bit of nudity and sex scenes, but it’s never easy,” she shared.

The Danish Girl actress declined to name the film she was working on when she didn’t feel protected.