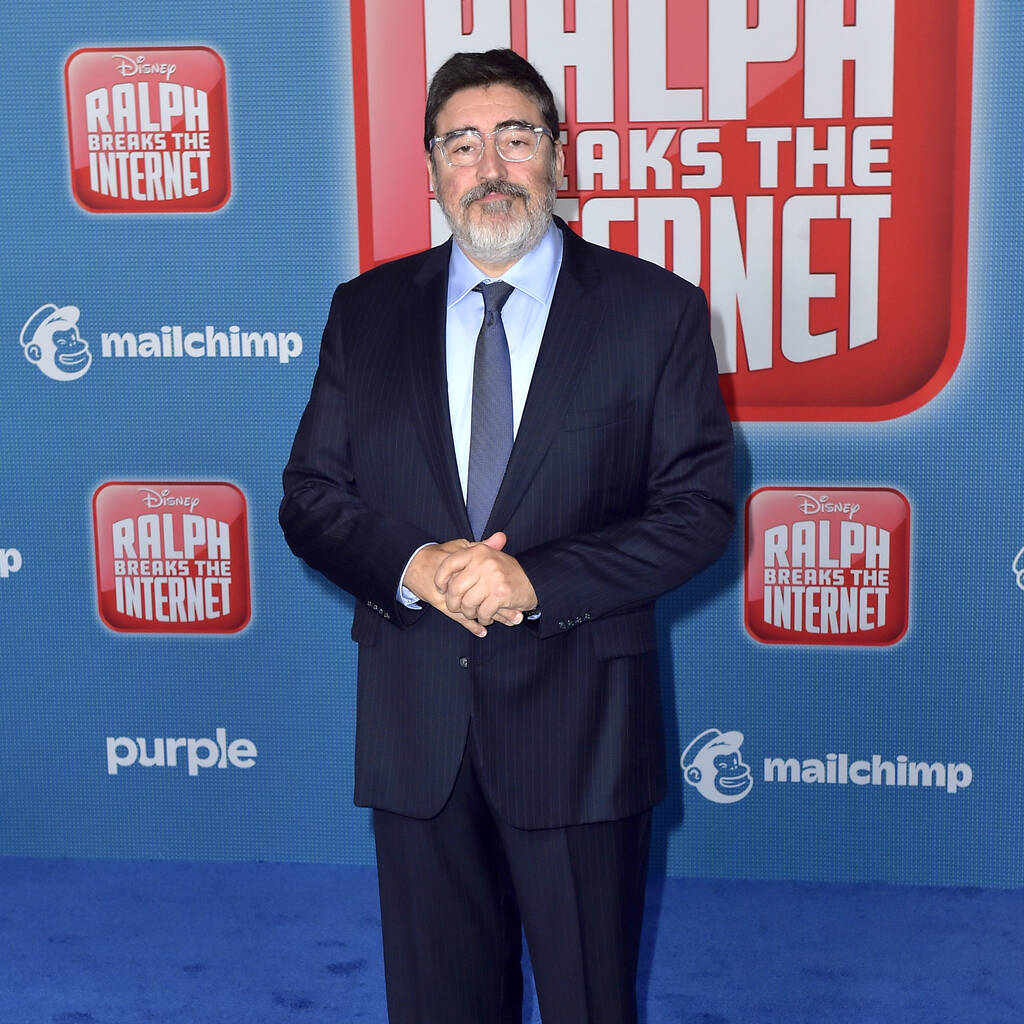 The actor first played the villain in Sam Raimi’s Spider-Man 2 back in 2004.

Alfred Molina has called reprising his role as Doctor Octopus for Spider-Man: No Way Home a “wonderful” experience.

Back in December last year, it was reported that the actor would be returning as the much-loved villain for the third instalment of the rebooted Spider-Man franchise, opposite Tom Holland as the web-slinging superhero.

In a new interview with Variety, Molina not only confirmed he would be playing Otto Octavius, the scientist-turned-eight-limbed bad guy, but shared details of his experience making the highly-anticipated movie.

“It was wonderful. It was very interesting going back after 17 years to play the same role, given that in the intervening years, I now have two chins, a wattle, crow’s feet and a slightly dodgy lower back,” Molina quipped.

The 67-year-old first played the villain in Sam Raimi’s Spider-Man 2 back in 2004 and said when he was approached to star in Jon Watts’ upcoming blockbuster, he was told to keep the news under wraps.

“When we were shooting it, we were all under orders not to talk about it, because it was supposed to be some great big secret. But, you know, it’s all over the internet. I actually described myself as the worst kept secret in Hollywood!” he laughed.

Molina said he was concerned about how much time had passed since he last played Doctor Octopus, and when he spoke to director Watts, he confirmed that he would be de-aged onscreen, as the movie will pick up his story from the moment of his apparent demise in Spider-Man 2.

“He just looked at me, and said, ‘Did you see what we did to Bob Downey Jr. and Sam Jackson?’” he joked, noting that he was worried that the special effects wouldn’t hide his true age.

“I don’t have the same physicality that I had 17 years ago. That’s just a fact,” he added.

Spider-Man: No Way Home is set to be released in December.