Alfred Molina ‘got into such trouble’ revealing appearance in Spider-Man: No Way Home 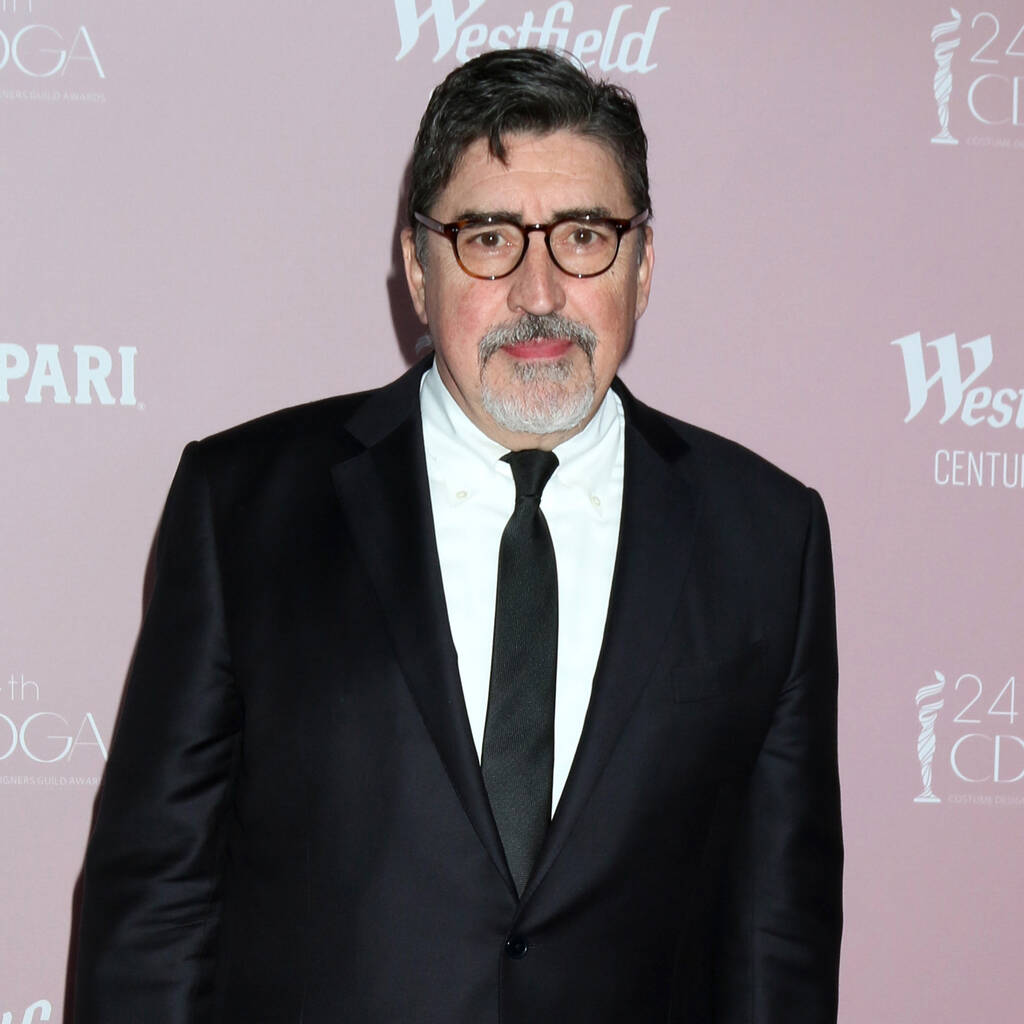 Alfred Molina can neither “confirm nor deny” more outings as Doctor Octopus.

Alfred Molina “got into such trouble” when he let slip about his involvement in Spider-Man: No Way Home.

In an interview with RadioTimes.com, the 69-year-old insisted that he can “neither confirm nor deny” any future involvement with the franchise because he’s learned his lesson from last time.

“I got into a bit of trouble over the last iteration because I happened to let the cat out of the bag quite innocently,” he explained. “Just accidentally, I was talking to a journalist who said, ‘So, you know, how’s the Spider-Man movie going?’ And I went, ‘Oh, great thanks.’ Then literally the next day, Variety was like, ‘Alfred Molina reveals Doc Ock returns’.

“And I got into such trouble. I was getting phone calls from (Spider-Man producer) Amy Pascal, (Marvel boss) Kevin Feige was on the red carpet somewhere and somebody asked him about some Marvel movie and apparently, he got a bit snippy and turned around and said, ‘Ask Alfred Molina’. So I got into a little bit of hot water. So that’s the official line – I can neither confirm nor deny.”

The British actor first played the villain in Sam Raimi’s Spider-Man 2 back in 2004. Doc Ock is redeemed in No Way Home and sent back to his original universe.