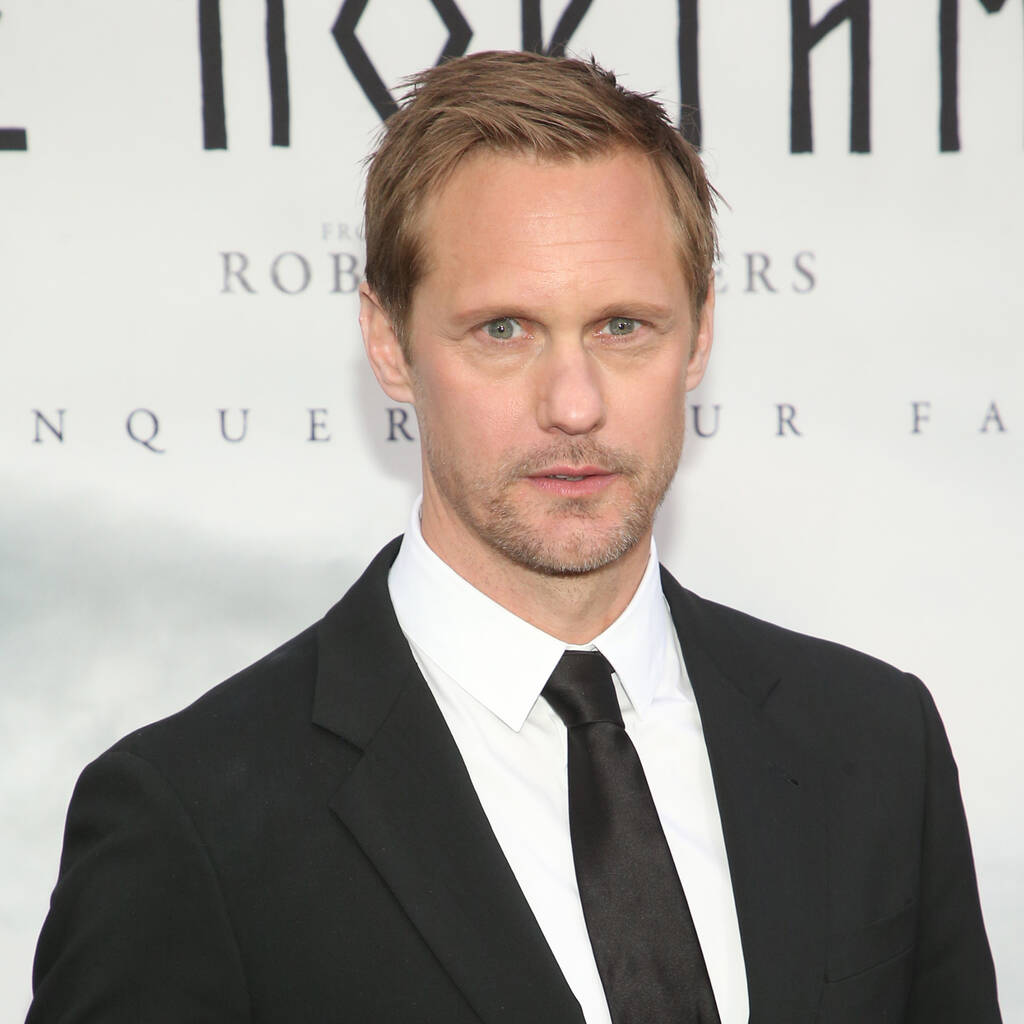 After wrapping up filming on The Northman, Alexander Skarsgard took home the thong he wore during the end fight of the movie.

Alexander Skarsgard has revealed he was gifted the thong he wore while filming The Northman’s end fight.

Appearing on The Late Show with Stephen Colbert on Thursday night, The Northman actor revealed what each star received as a gift while wrapping up filming the new Robert Eggers movie.

“Nicole Kidman got a sword, Willem Dafoe got a longship – the whole ship. I might be (kidding) but I think that’s actually what happened,” he said. “Björk got three Icelandic horses.”

Despite being the leading actor in the revenge thriller and having the most screen-time, the Big Little Lies star only received his thong covered in blood as his wrap gift.

“It wasn’t a choice, it was a gift. That’s how much they valued my performance, my contribution to this movie,” he joked, before explaining the significance of the item. “It’s the G-string that I wore. The end fight takes place on an erupting volcano and we’re naked. I mean, where else would it be set? So, that’s what I wore for a week, and my character’s quite wounded so he’s bleeding a lot, profusely, so that was my wrap gift.”

He brought a photograph of the souvenir, showing the blood-soaked thong mounted onto a white backing with the logo for The Northman underneath.

The Northman, also starring Anya Taylor-Joy and Claes Bang, is in cinemas now.