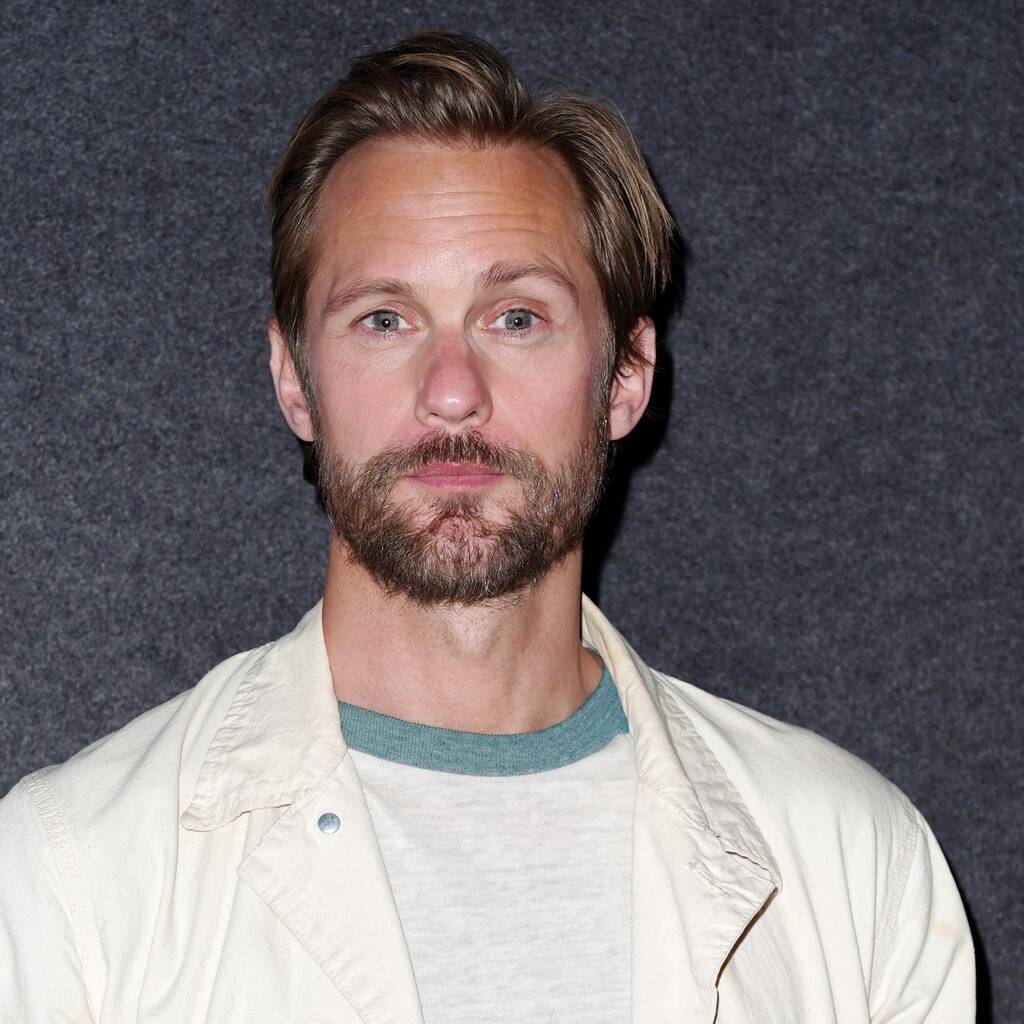 Alexander Skarsgard was not used to having so little freedom of movement and room for spontaneity while making a movie.

Before principal photography begins, The Witch director and his cinematographer Jarin Blaschke like to create precise and detailed storyboards so they know exactly what each frame of the movie should look like.

Skarsgard, who leads their new film The Northman, admitted he was not used to having so little freedom of movement and room for spontaneity while making a movie.

“I’m not used to working in that way,” he told The New Yorker. “There was a moment where I was, like, ‘I could either freak the f**k out…’ because you feel like: Well, there’s no space for me to explore my character. I’m a robot. (But) you play around with it, and then small details will then open up, like a flood of inspiration, and suddenly you’re in it.”

Meanwhile, his co-star Anya Taylor-Joy, who got her first film role in Eggers’ The Witch, was well aware of the director’s storyboard process when she joined The Northman and liked having such a clear vision for each scene.

“If you come onto a movie that’s already been storyboarded… and you know that’s the way the film’s going to look, I actually find that incredibly liberating,” she stated. “I can do my own version of this dance within the parameters that have been set. And I’ll end up with something more interesting than if you just show up and it’s, like, ‘Oh, we might have the camera here. We might have the camera here.'”