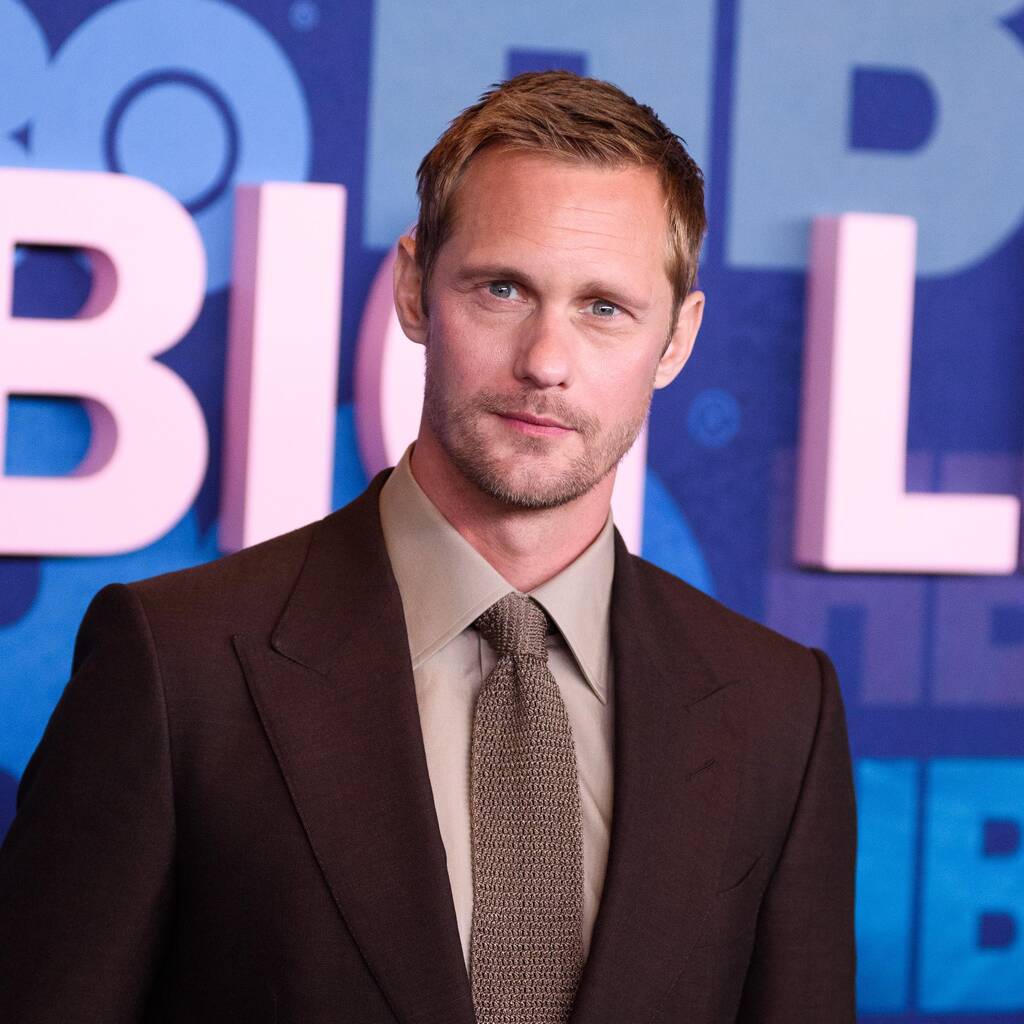 Robert Eggers made his actors film long, intense one-shot sequences over and over again.

Alexander Skarsgard felt so exhausted shooting complicated one-shot scenes over and over again on The Northman set that he could have cried.

In Robert Eggers’ upcoming epic, the Big Little Lies actor stars alongside Nicole Kidman, Claes Bang and Anya Taylor-Joy as a Viking prince who avenges the death of his father.

Discussing the project with Kirsten Dunst for Interview magazine, Skarsgard revealed that Eggers is a perfectionist who wants every detail “to be 100 percent perfect” so he made his actors do the one-shot sequences over and over again to get them exactly right.

“In The Northman, there are long, intense fight scenes with 40 stuntmen and horses and 200 extras,” he explained. “To shoot it all in one shot means you do this four-minute take, and then a horse deep in the background looks the wrong way and you have to do it all again.

“You’re so exhausted that you want to cry. You feel like you finally got all the choreography of the fight worked out, but then you have to go again and again and again. There’s always something in the background that wasn’t quite right. The flip side of that is when you finally get it, it feels like winning gold at the Olympics.”

The Swedish actor came away from the six-month shoot more tired than after any other film he’s ever made because the “meticulously planned” production was so challenging.

“The Northman was the first time I worked on something that was so meticulously stylised, and you almost had to see it as a dance between the camera and the actors, because the camera was constantly moving, and so were we,” he shared. “If the timing was slightly off, then we’d have to go again. I’ve never been more tired than after those six months.”

The Northman, also featuring Ethan Hawke, Bjork, and Willem Dafoe, is released in cinemas in April.