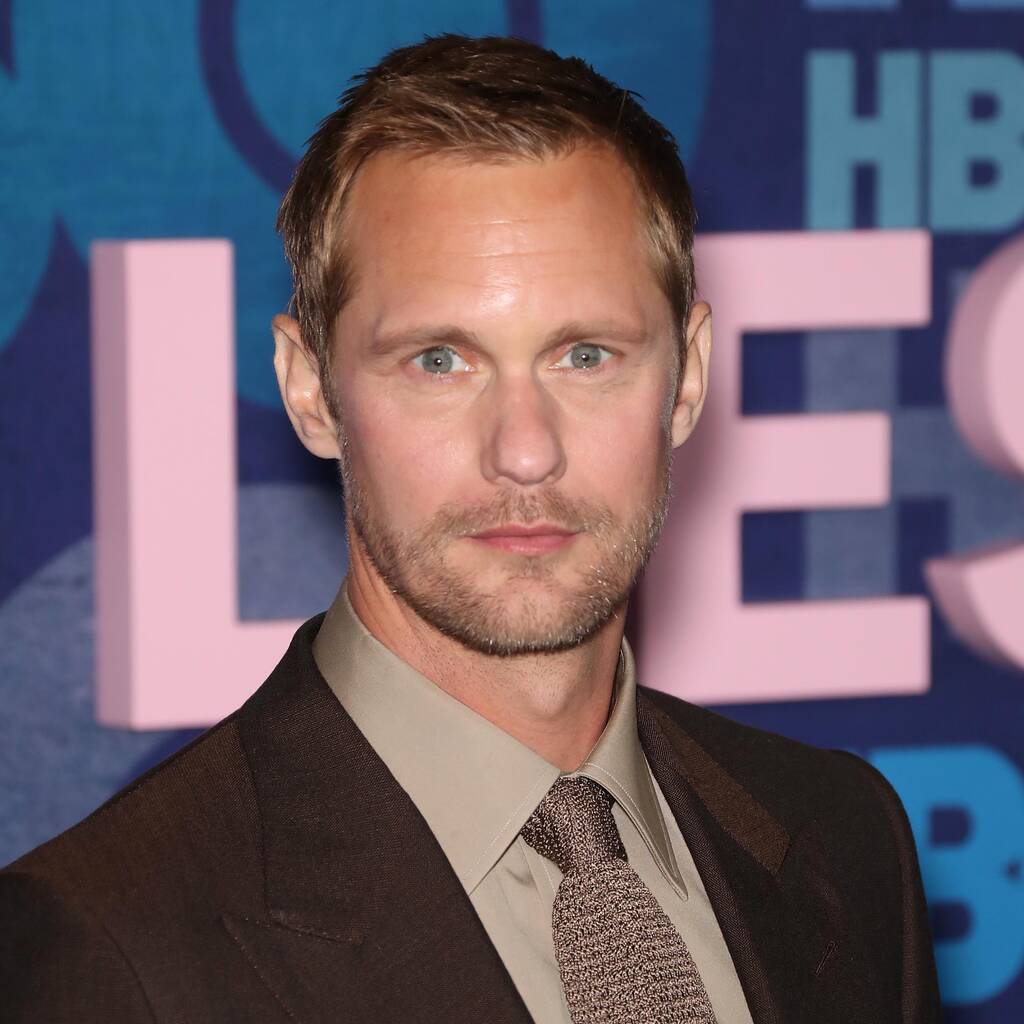 Alexander Skarsgard felt like a changed man after the taxing shoot.

Alexander Skarsgard felt conflicted about his acting career after filming The Northman because it’s “a tough act to follow”.

The Big Little Lies actor felt like a changed man after spending several exhausting months shooting Robert Eggers’ gritty Viking epic in the wilderness and he struggled to figure out what projects to accept afterwards.

“It’s a tough act to follow,” he admitted to Empire magazine. “A lot of stuff that I might have said yes to a couple of years ago, I’m just not that keen on doing anymore. I feel a bit lost. I don’t know where to go from here. This experience… it definitely changed me. I think it changed most people who were on that mountaintop.”

The Swedish actor recalled doing an ambitious one-take sequence, which culminates with his Viking prince ripping out somebody’s throat, and feeling like “a wreck” by the end of it.

“The choreography was so difficult, with all these elements, 50 people fighting simultaneously, the extras and the horses… making it look perfect was a real undertaking,” the 45-year-old shared. “That climax, where I rip a guy’s throat out and howl at the moon… it was primal. I just let it all out. I was exhausted, and I think you see it in the shot. I was a wreck. Truly a wreck.”

The Northman will be released in cinemas in April.