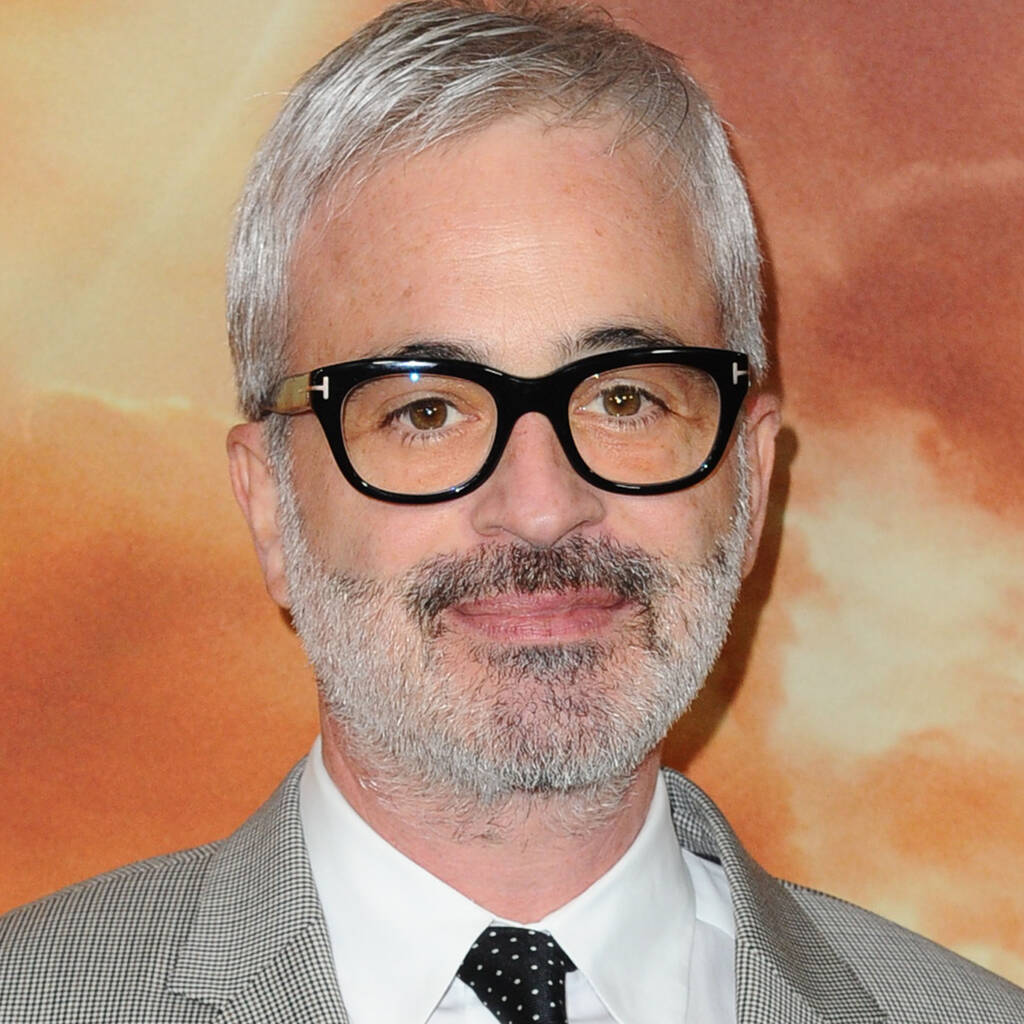 The writer and director behind 2017’s The Mummy remake, Alex Kurtzman, recently said the project was “the biggest failure of my life, both personally and professionally”.

Alex Kurtzman has admitted remaking The Mummy was “brutal” and “not worth it”.

The film received poor reviews from critics and led to Universal studio bosses scrapping plans to create a modern monster cinematic universe, and an interview for The Playlist, Kurtzman confessed The Mummy was “probably the biggest failure of my life, both personally and professionally”.

However, the filmmaker did learn a lot from the experience.

“As brutal as it was, in many ways, and as many cooks in the kitchen as there were, I am very grateful for the opportunity to make those mistakes because it rebuilt me into a tougher person and it also rebuilt me into a clearer filmmaker,” he continued. “And that has been a real gift and I feel those gifts all the time because I’m very clear now when I have a feeling that doesn’t feel right – I am not quiet about it anymore.

“I will literally not proceed when I feel that feeling. It’s not worth it to me. And you can’t get to that place of gratitude until you’ve had that kind of experience.”

The Mummy currently has a 16 per cent rating on Rotten Tomatoes.

Kurtzman is now promoting The Man Who Fell to Earth, a television series which is now airing on Showtime.