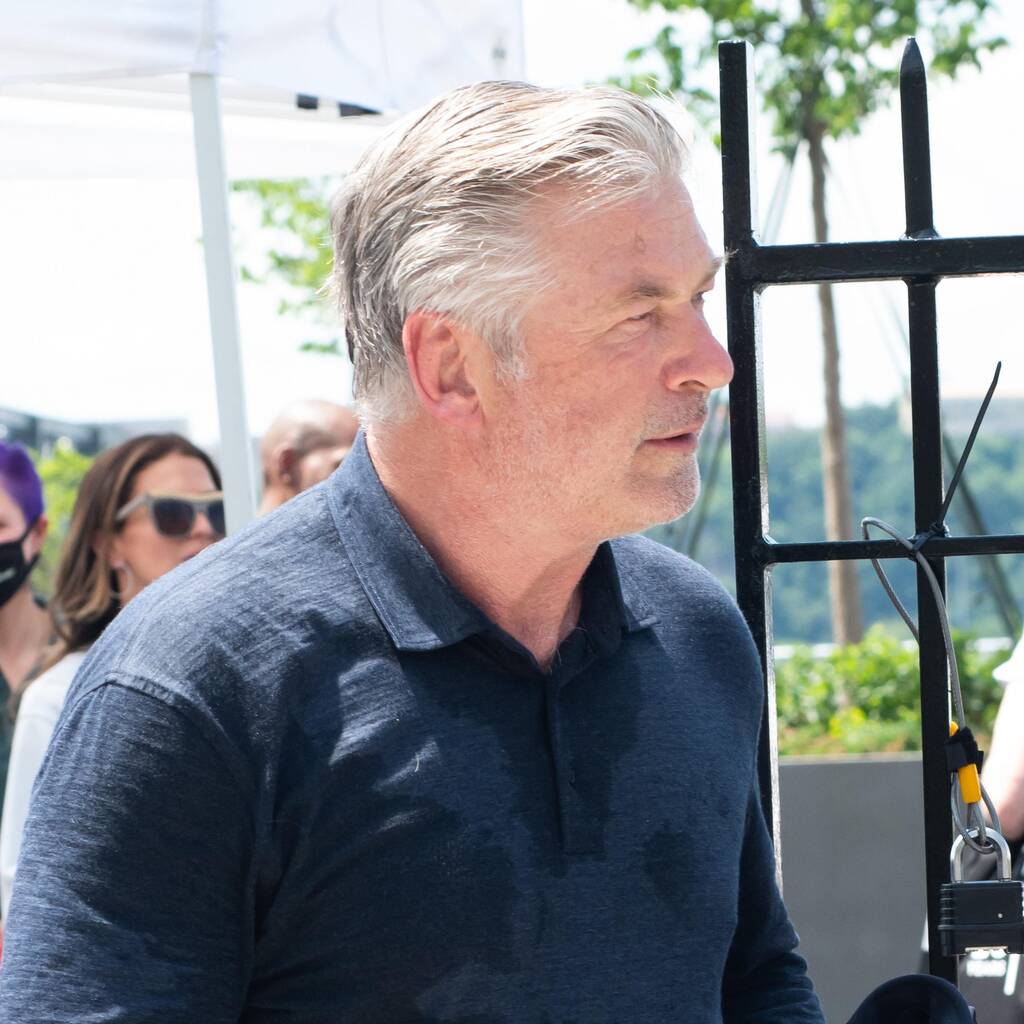 Production on Rust has been suspended indefinitely.

Alec Baldwin has called for police officers to monitor guns and weapons on all film sets.

Production of the movie has been suspended indefinitely, with local police and safety officers still investigating the tragic incident.

On Monday, Baldwin took to Twitter with an idea on how to improve safety on all TV and movie sets.

“Every film/TV set that uses guns, fake or otherwise, should have a police officer on set, hired by the production, to specifically monitor weapons safety,” he wrote.

In response, he replied, “And we had one of those.”

Earlier this month, Baldwin seemingly disputed reports of prior safety violations on the Rust set while speaking to paparazzi on a roadside in Manchester, Vermont,

“We were a very, very well-oiled crew shooting a film together and then this horrible event happened,” he stated, adding that he is in “constant contact” with Hutchins’ husband, Matthew.