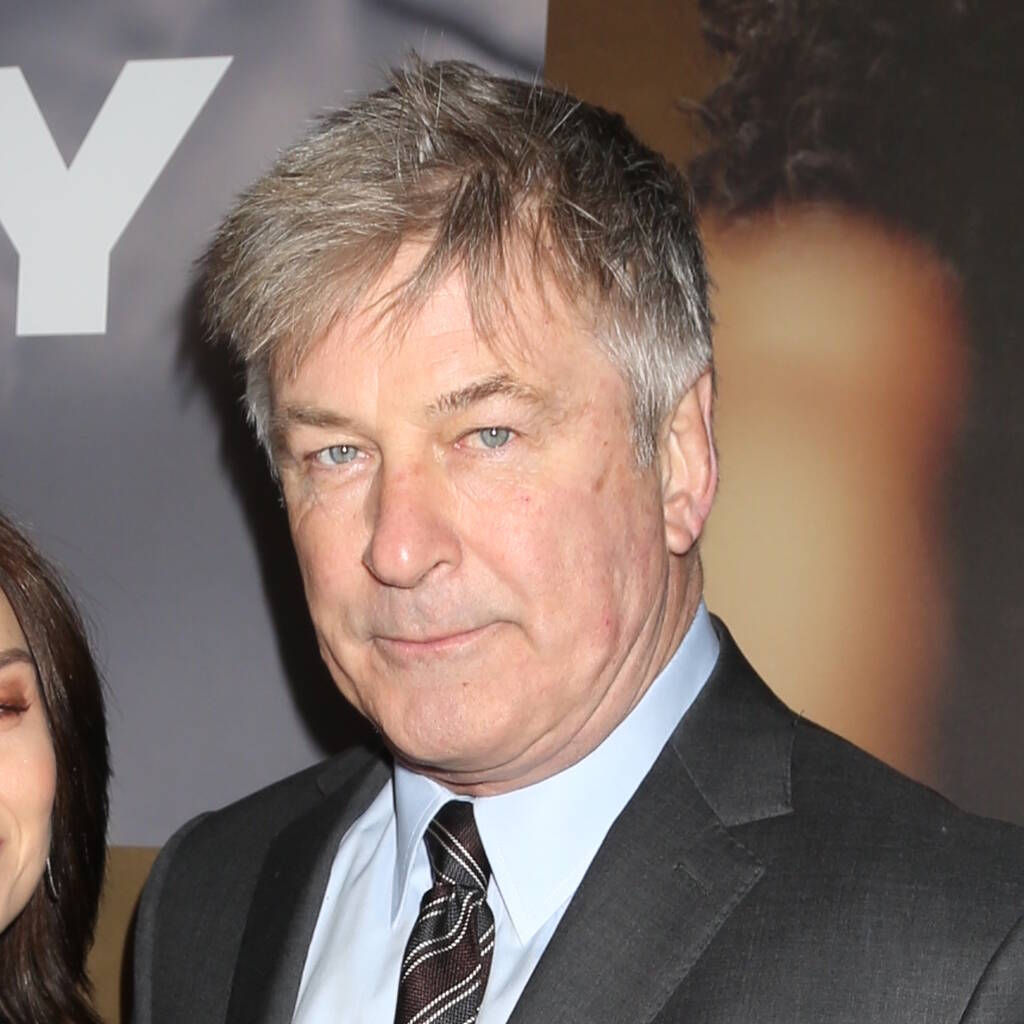 Alec Baldwin revealed the gun went off when he released its hammer.

Alec Baldwin has insisted he isn’t to blame for the death of cinematographer Halyna Hutchins on the set of Rust.

The 30 Rock actor was rehearsing a scene at the Bonanza Creek Ranch in Santa Fe, New Mexico in late October when his prop firearm accidentally discharged, killing Hutchins and injuring director Joel Souza.

Opening up about the incident for the first time with ABC News’ George Stephanopoulos, Baldwin insisted he doesn’t consider himself responsible for Hutchins’ death.

“Someone put a live bullet in a gun, a bullet that wasn’t even supposed to be on the property,” he stated in the interview, which aired in the U.S. on Thursday. “Someone is ​responsible for what happened, and I can’t say who that is, but I know it’s not me.

The 63-year-old insisted he simply put his trust in armourer Hannah Gutierrez-Reed and assistant director David Halls, who handed him the firearm and called it a “cold gun”. He told Stephanopoulos that he doesn’t feel any guilt, saying, “I might have killed myself if I thought I was responsible”, and added that he’s been told, “It’s highly unlikely that I would be charged with anything criminally.”

Recounting the events leading up to the incident, Baldwin explained that he and Hutchins were blocking a scene and she was instructing him on how to position the revolver for the best camera angle. To get the right shot, Baldwin revealed he needed to cock the gun – or pull the hammer down to get the gun ready to fire – but not to fire it.

When Hutchins went down, the actor wondered if she had fainted or had a heart attack, adding, “The idea that someone put a live bullet in the gun was not even in reality.”

He addressed claims made him Gutierrez-Reed’s lawyer, who said somebody may have tried to sabotage the set by putting a live bullet in a box of dummy rounds. Baldwin insisted he couldn’t imagine that being the case and it was “overwhelmingly likely that it was an accident.”

An investigation into the shooting is still ongoing.