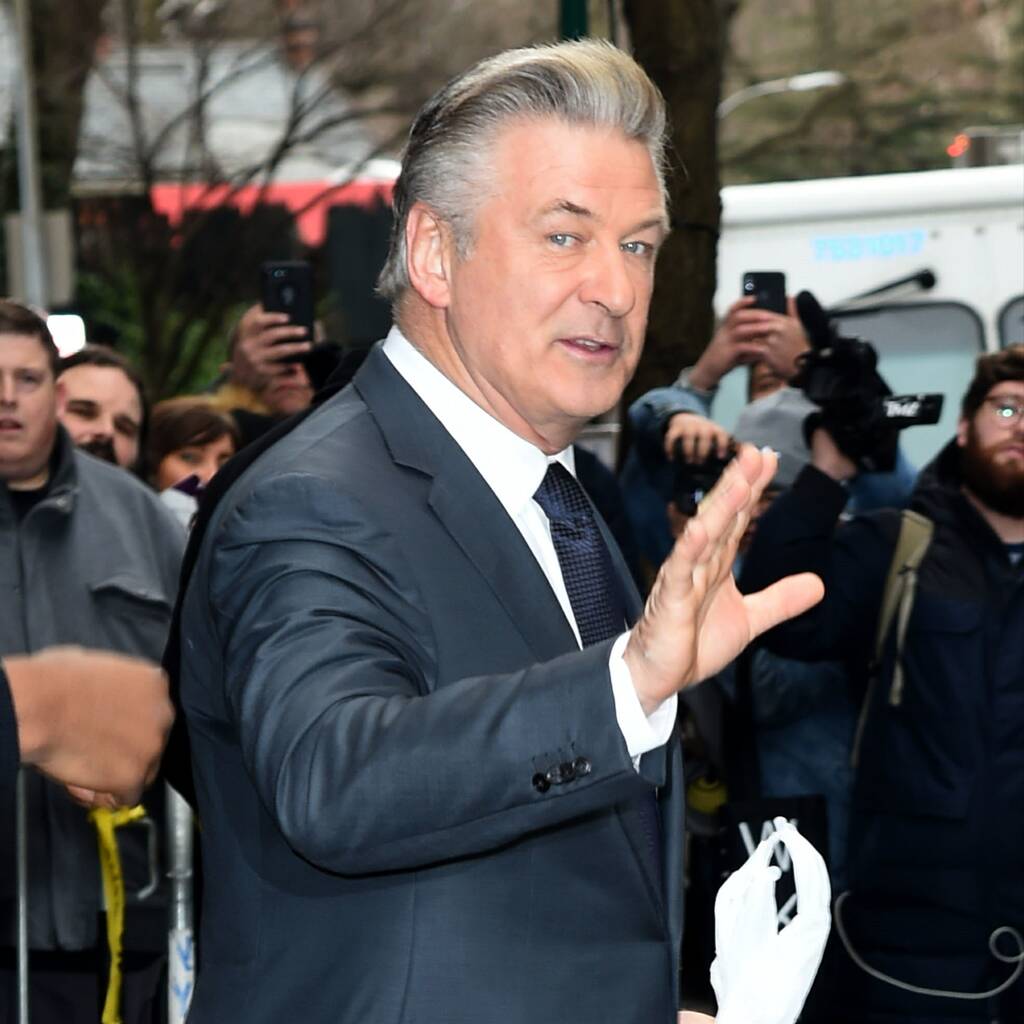 Alec Baldwin stated that he had “no idea” how a live round ended up in his gun.

Alec Baldwin has insisted he “didn’t pull the trigger” of the prop firearm that fatally wounded cinematographer Halyna Hutchins on the set of Rust in October.

The 30 Rock actor’s prop gun was accidentally discharged during a rehearsal for a scene in Santa Fe, New Mexico, killing Hutchins and wounding director Joel Souza.

In his first sit-down interview about the incident for an ABC News special, the 63-year-old made the denial after journalist George Stephanopoulos mentioned that it wasn’t in the script for the trigger to be pulled.

“Well, the trigger wasn’t pulled. I didn’t pull the trigger,” Baldwin replied, according to a promo of the upcoming interview. Stephanopoulos confirmed, “So you never pulled the trigger?” to which Baldwin said, “No, no, no, no. I would never point a gun at anyone and pull a trigger at them. Never.”

Elsewhere in the trailer for the interview, which airs in the U.S. on Thursday, the broadcaster asked Baldwin how a live bullet might have made its way onto the Rust set, and he responded, “I have no idea. Someone put a live bullet in a gun. A bullet that wasn’t even supposed to be on the property.”

The actor also admitted that he still finds it “hard to believe” that the tragedy happened as it “doesn’t seem real”, and agreed with Stephanopoulos’ assertion that it was the worst thing to happen to him. He added, “Because I think back and I think of, ‘What could I have done?'”

Baldwin was very emotional during the interview and even broke down in tears as he described how loved and admired Hutchins was by everyone who worked with her.

During an appearance on Good Morning America on Wednesday, Stephanopoulos said Baldwin was “devastated” yet “very candid” and “forthcoming” and called it “the most intense” interview he’s ever done.

Officials at the Sante Fe County Sheriff’s Office are currently investigating the shooting.