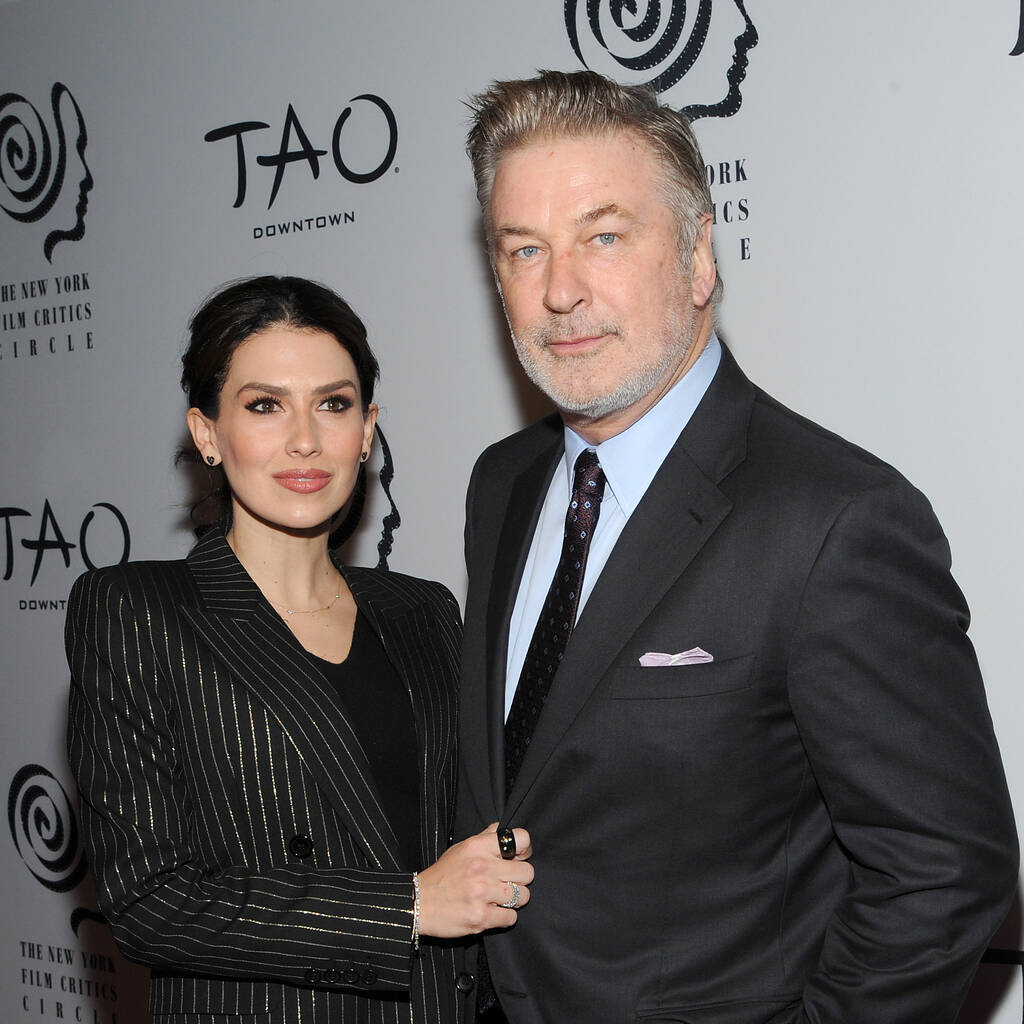 Alec Baldwin doubts that production will resume on Rust following the death of cinematographer Halyna Hutchins.

Producers announced days after the shooting that the production would be shut down “at least until investigations are complete”, but in his first on-camera interview about the tragedy over the weekend, Baldwin admitted he didn’t think Rust would ever restart filming, with him simply telling paparazzi on a roadside in Manchester, Vermont, “No, I doubt it.”

Baldwin, who is also a producer on the film, said that he would support new measures to limit firearms on sets and improve gun safety.

“An ongoing effort to limit the use of firearms on film sets is something I’m extremely interested in,” he shared. “What has to happen now is we have to realise that when it does go wrong and it’s this horrible catastrophic thing, some new measures have to take place – rubber guns, plastic guns, no live, real (weapons)… I’m not an expert in this field. So whatever other people decide is the best way to go, in terms of protecting people’s safety on film sets, I’m all in favour of and I will cooperate with that in any way that I can.”

The 63-year-old stated that he could not speak about specific details due to the ongoing police investigation, but said of Hutchins, “She was my friend. The day I arrived in Santa Fe and started shooting I took her to dinner with Joel, the director.”

Seemingly disputing reports of prior safety violations on the Rust set, he insisted, “We were a very, very well-oiled crew shooting a film together and then this horrible event happened.”

He added that he is in “constant contact” with Hutchins’ husband Matthew and talks to the police every day.